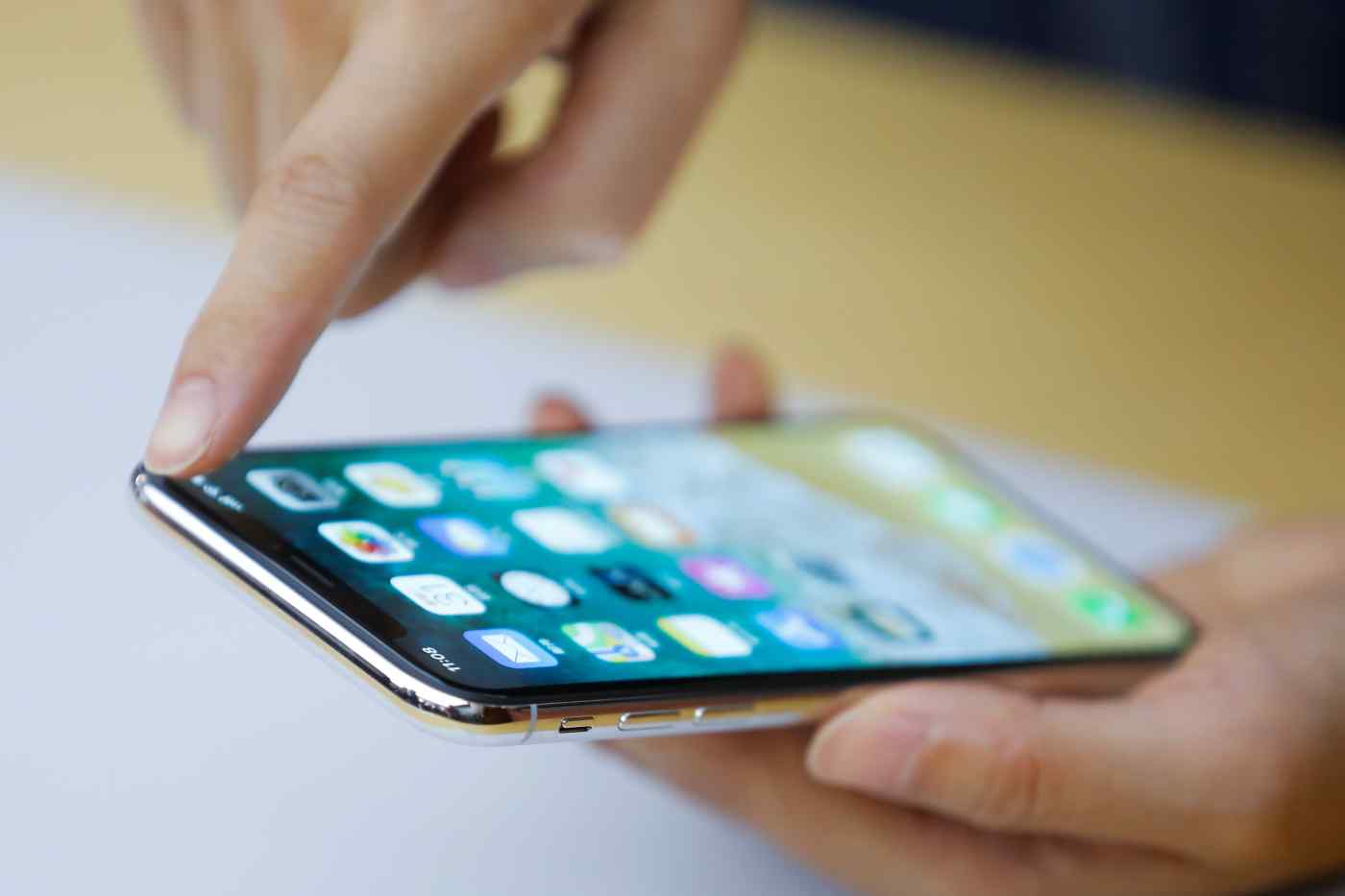 TAIPEI Apple is in talks with state-backed Yangtze Memory Technologies to buy NAND flash chips from it. The move would mark Apple's first purchase from a Chinese memory chipmaker and a huge boost to the local sector.

For Yangtze Memory, a little known technology company, securing a deal with a global entity such as Apple would be a major coup, even if the initial orders are small. And for China, a deal with Apple would go some way toward its ambition to cut dependence on foreign chip supply, an area in which Beijing has shown it is willing to invest heavily.