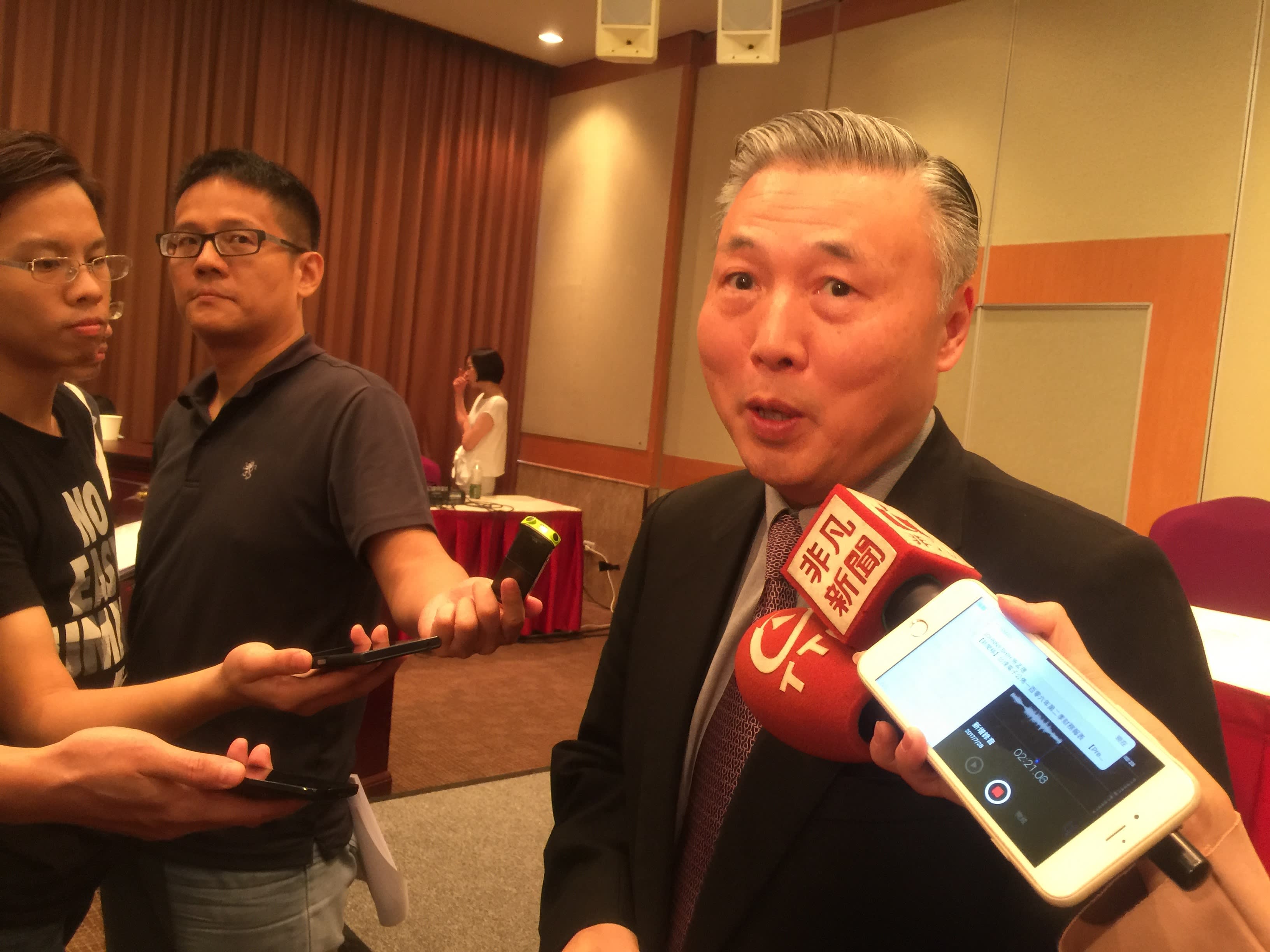 TAIPEI -- Taiwan's Advanced Semiconductor Engineering, the world's largest chip assembler and a key supplier to Apple, said on Friday it was optimistic about the second half of 2017, although the industry suffered a slower first half due to inventory correction and lackluster smartphone demand.

"For the second half, we do have some healthy product cycles ... we are optimistic about the demand," Tien Wu, ASE's chief operating officer, told an earnings conference. The company's revenue would certainly grow quarter after quarter this year, and the industry's inventory levels were currently under control, he added.

Overall, the chip industry was more aggressive in buying equipment this year compared with previous years, which was a positive sign for a robust future outlook, Wu said. Some key growth drivers were coming from the automotive, industrial, and consumer electronics segments, he added.

Kenneth Hsiang, head of investor relations, said the company expects growth momentum for the communications sector to still be a bit "soft," without providing further details. Analysts said the reference could be to the Chinese smartphone market, which is rebounding slowly. In addition, one of ASE's clients, MediaTek, the world's biggest mobile chipset provider after Qualcomm, is also losing market share in China.

For the current July-September quarter, revenue would grow roughly 4% year-over-year to around 75 billion New Taiwan dollars ($2.47 billion), the company estimated.

Nobunaga Chai, an analyst at Taipei-based Digitimes Research, said his company took a robust view of iPhone demand for this year, and the chip-making supply chain was shipping on schedule to meet the launch of the flagship product.

"We are not worried about the demand for this year and the Taiwanese chip assembler is still leading in its scale and technology," said Chai. "But ASE does face some threats and price pressure from its smaller Chinese competitors such as Jiangsu Changjiang Electronics Technology, Tongfu Microelectronics, and Tianshui Huatian Technology."

The price-slashing war initiated by Chinese rivals could lead to price cuts of up to 20% to 30%, according to Chai.

ASE is still working hard to get Chinese regulators to approve its deal to acquire smaller Taiwanese peer Siliconware Precision Industries before the end of this year. It has already passed reviews by anti-trust watchdogs in the U.S., South Korea and Taiwan. Powertech’s headquarters in the Taiwanese city of Hsinchu, the island’s tech hub. (Photo by Cheng Ting-fang)

Meanwhile, J. Y. Hung, president of Taiwan's Powertech Technology, the world's biggest memory chip assembler, told Nikkei Asian Review that his company was positive about the outlook for the second half, and there should be no delays at least in memory chip supply for iPhones.

Powertech does not supply directly to Apple, but it assembles chips for key Apple suppliers such as Toshiba and Micron.