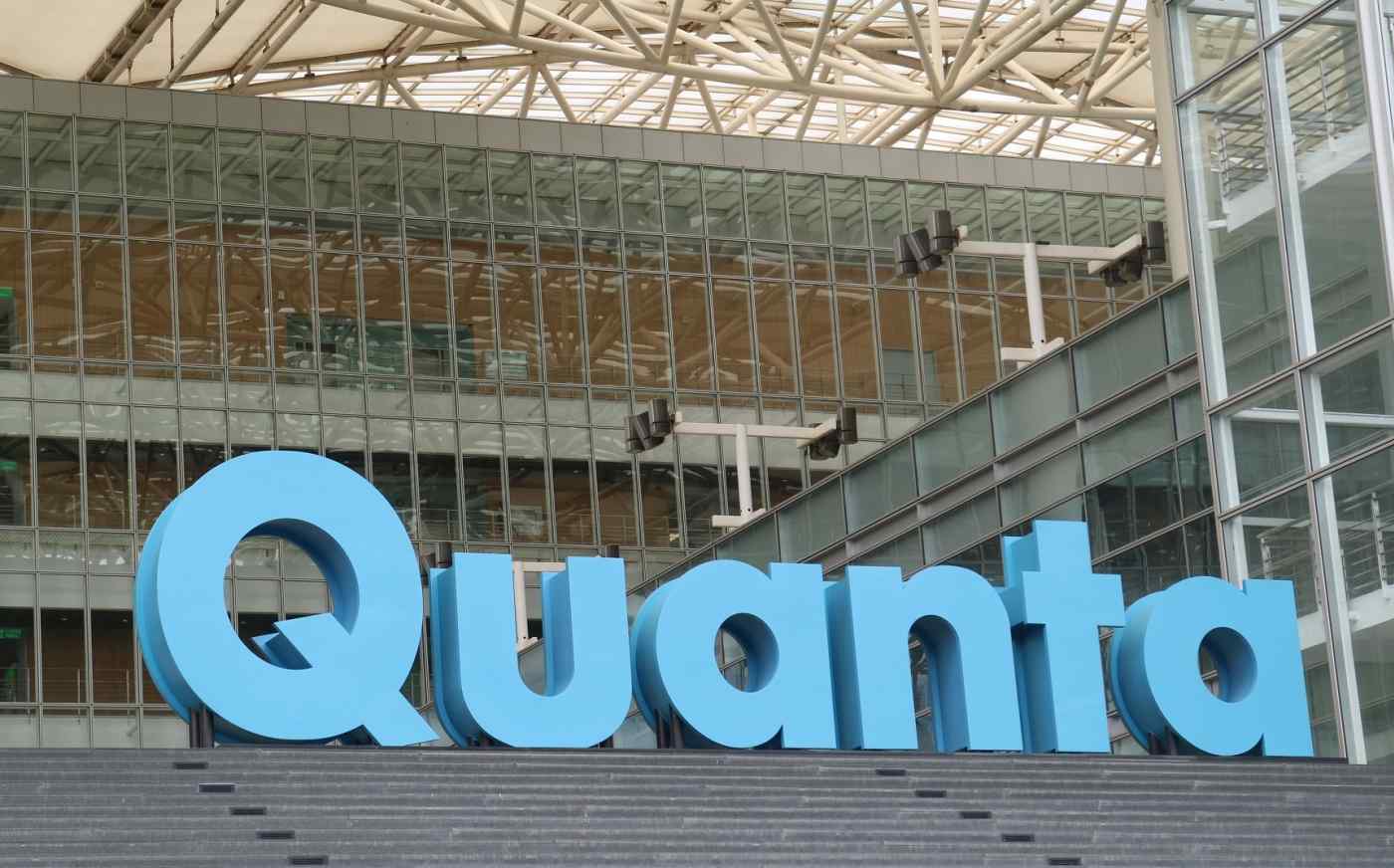 "We are working on an AR project and have studied the optical technologies that AR devices have needed since two years ago," Vice Chairman C.C. Leung told reporters after the Taiwanese manufacturer's earnings conference. "Currently, we see such a device available in the market no later than the year 2019." The executive said the proposed AR product of which he is aware will be a "headset-like gadget with a fully transparent lens that allows users to see through and interact with the environment."

Although Leung did not name the device his company is working on, analysts said he is most likely referring to the new AR headset in Apple's pipeline, which is expected to be unveiled as soon as 2019.

The Taiwanese tech company, based in the northern city of Taoyuan, counts Apple as its No. 1 customer and is a major supplier of the MacBook and Apple Watch. It also provides data center servers to global internet giants such as Amazon, Google, Facebook and Microsoft.

"Although a [virtual reality] headset is cheaper now and could prevail sooner, AR devices will bring much more applications and create more opportunities than VR in the longer run," said Leung.

Augmented reality technology overlays digital information onto the real world, while virtual reality applications can only be used in a virtual world.

Leung noted that if an AR device could carry a price tag lower than $1,000, it would likely become a hit in the market. By contrast, Microsoft's Hololens headset -- which employs a technology between AR and VR to merge real and virtual world experiences to produce new visualizations -- is currently priced at $3,000.

"A lot of big companies are all heading in the direction of developing more AR applications," said Lam. "We are ahead of a lot of people as well."

The company attributed the lower margin to higher research and development expenses to fuel future growth in AR devices as well as data centers that can process artificial intelligence applications.

Shares in Quanta closed 1.26% higher at NT$72.30 ahead of the earnings release. The stock has advanced more than 20% year to date.