Apple supplier shrugs off worries over Trump's 'Made in America' plans 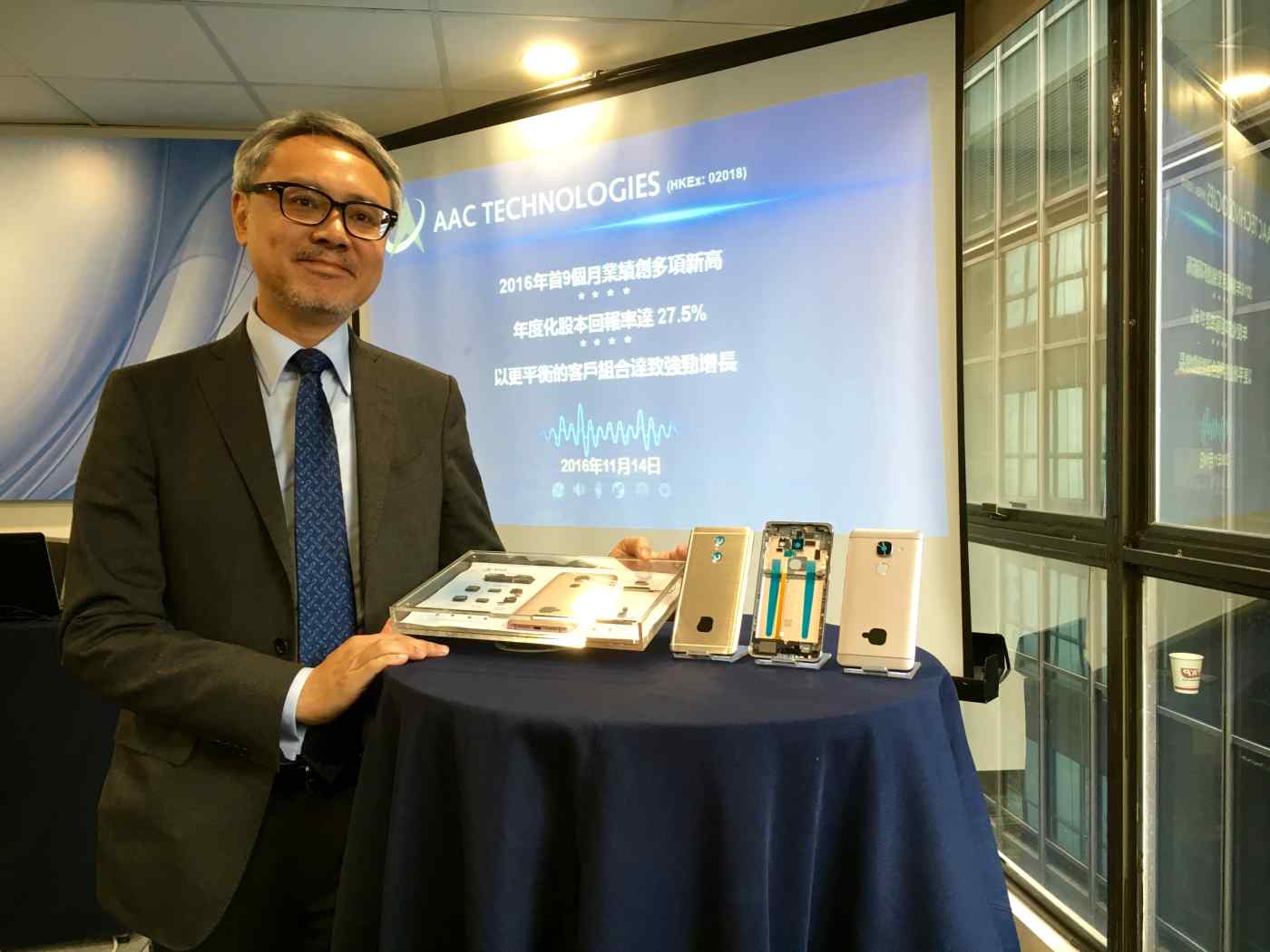 U.S. president-elect Donald Trump pledged during his election campaign to impose a 45% tariff on Chinese imports and make American companies such as Dell and HP bring manufacturing jobs home. But Shenzhen-based AAC, which supplies audio components such as speakers and microphones to Apple, seems to be playing down the impact of Trump's proposals.