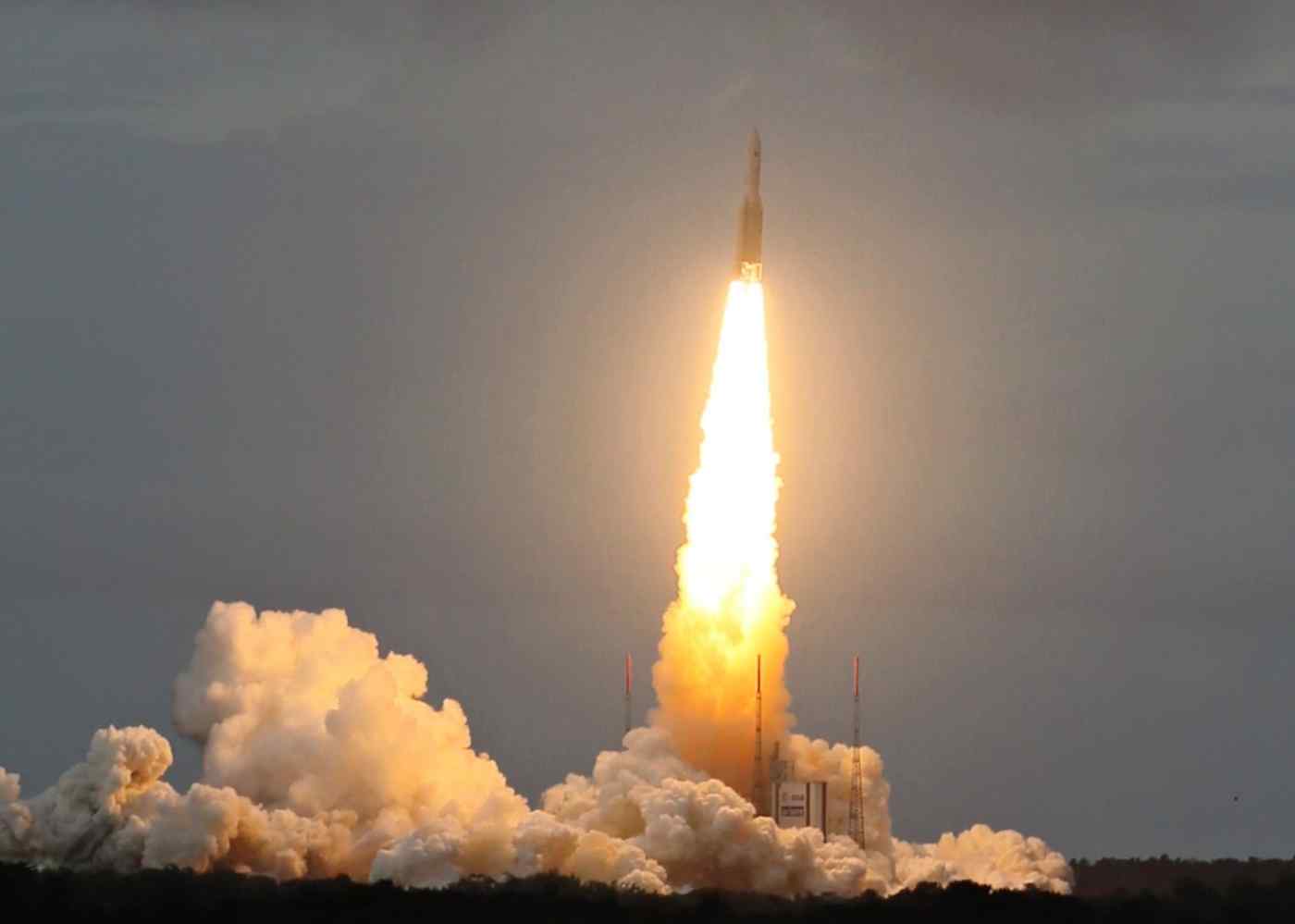 The Ariane 5 lifts about half of all commercial satellites into orbit.
YASUO TAKEUCHI, Nikkei staff writerDecember 27, 2016 16:07 JST | Europe
CopyCopied

KOUROU, French Guiana -- Arianespace, the market leader and original provider of commercial launches for satellites, faces competition like never before.

Reliability remains a strong selling point, and Arianespace boasts a string of 76 successful launches. But price is a factor that private companies seeking a launch provider cannot afford to ignore. In addition to the alternative services provided by Japan and Russia, the French multinational now must grapple with the aggressive pricing of U.S. startup SpaceX.

Arianespace plans a shift to a new rocket that will help reduce launch costs, as the company wages a battle to retain customers and remain the leading launch service provider.

The company launches from Guiana Space Center in French Guiana, near the equator in the northeastern part of South America. Just last week the French service used one of its Ariane 5 rockets to lift two broadcast and telecommunications satellites into geostationary orbit, including one for Japanese satellite broadcasting company Sky Perfect JSAT Holdings.

Arianespace is now approaching a 99% launch success rate, and Chairman and CEO Stephane Israel calls reliability the company's main weapon. But that weapon has not kept the peace in the satellite launch sector. Though Arianespace holds half of the market, upstart SpaceX has grabbed 20-30% of the industry.

Sky Perfect JSAT used SpaceX to launch satellites in May and August. SpaceX suffered a setback in September when one of its Falcon 9 rockets exploded during fueling for a 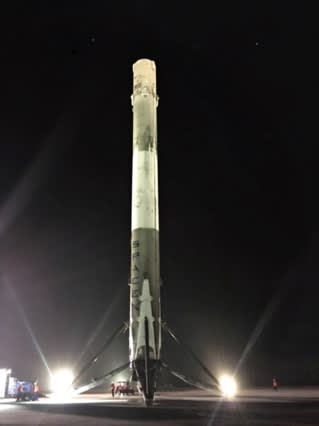 SpaceX's Falcon 9 is a low-cost threat.

test fire, and the company's success rate of around 90% trails that of Arianespace. But a Falcon 9 launch costs about $60 million, roughly 30% cheaper than the Ariane 5.

Arianespace already offers customers a discount over official pricing for launch services with the Ariane 5. But the European Space Agency, sensing danger, determined that drastic measures were required and decided in November to develop the Ariane 6 as a low-cost, next-generation launch vehicle.

The Ariane 6 will be 40-50% cheaper than the Ariane 5, which could slash satellite launch costs to 50 million euros ($52.2 million). In a major change, the private sector is leading the development of the Ariane 6 rather than French space agency CNES. And whereas seven Ariane 5 rockets were produced yearly, the Ariane 6 is to be made at a clip of 12 annually while sharing parts with other kinds of rockets and using 3-D printers to cut costs.

Airbus and other private companies involved in developing the Ariane 6 will become major shareholders in Arianespace, and a system will be installed to integrate all operations from development to launch.

The first Ariane 6 is expected to lift off in 2020, which could keep Arianespace in the running for orders from companies launching satellites. "From the standpoint of a customer, we welcome the price competition," said Takahito Okunaga, a general manager at Sky Perfect JSAT. "Now we can make comprehensive decisions based on reliability, cost and launch dates."