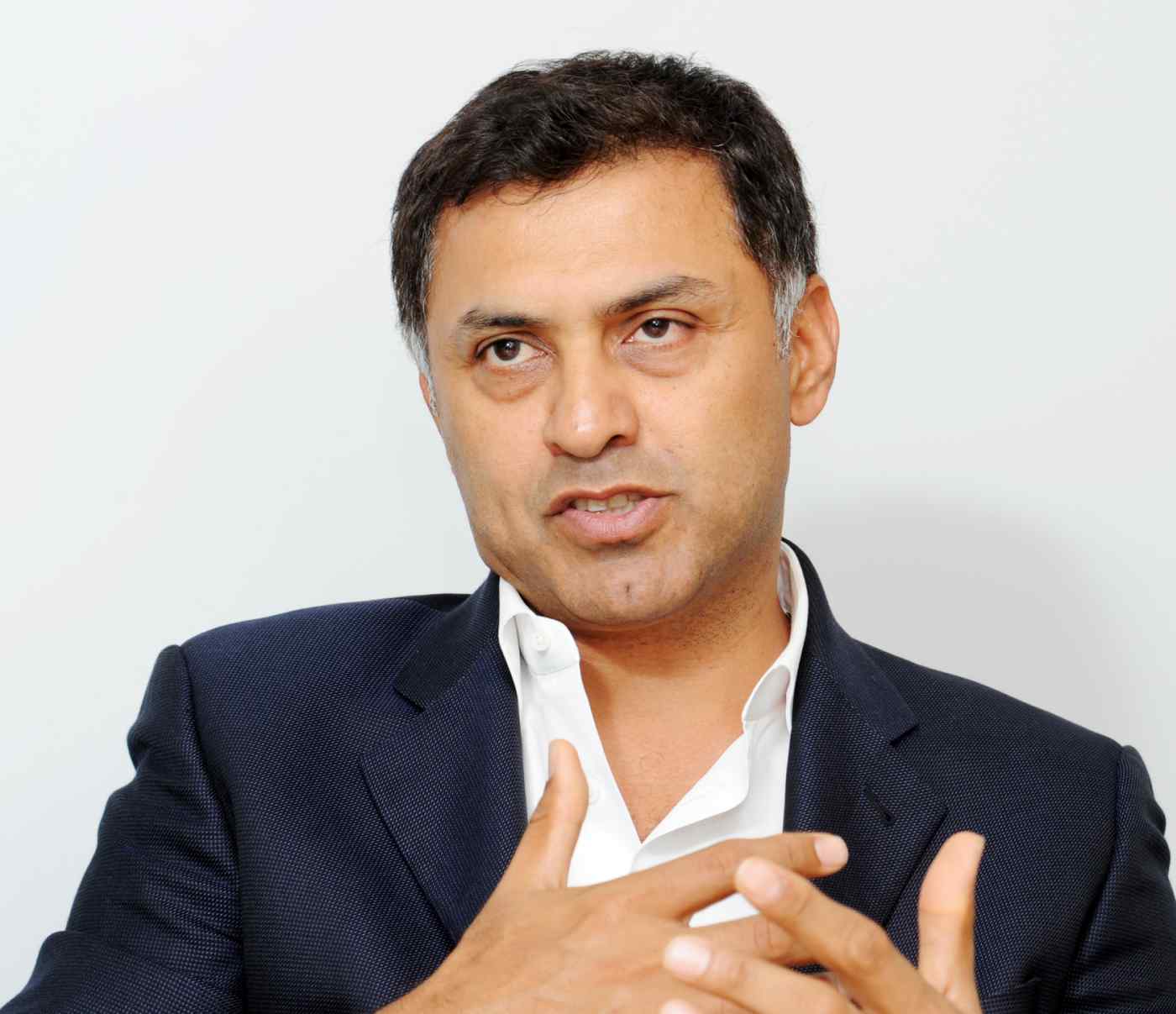 TOKYO -- SoftBank Group's new technology investment fund will be helmed by Rajeev Misra, an associate of former President Nikesh Arora who has remained at the company to play a key role in CEO Masayoshi Son's investment plans. While at SoftBank, Arora headed a team of several dozen people, with a smaller core of non-Japanese members, that handled overseas investments. The so-called "Team Nikesh" dissolved after Arora left in June, and Son was concerned that others in the group would follow his heir apparent out the door. The CEO hopes to convince them to stay on by giving them high-profile projects.