Artificial intelligence gets a seat in the boardroom 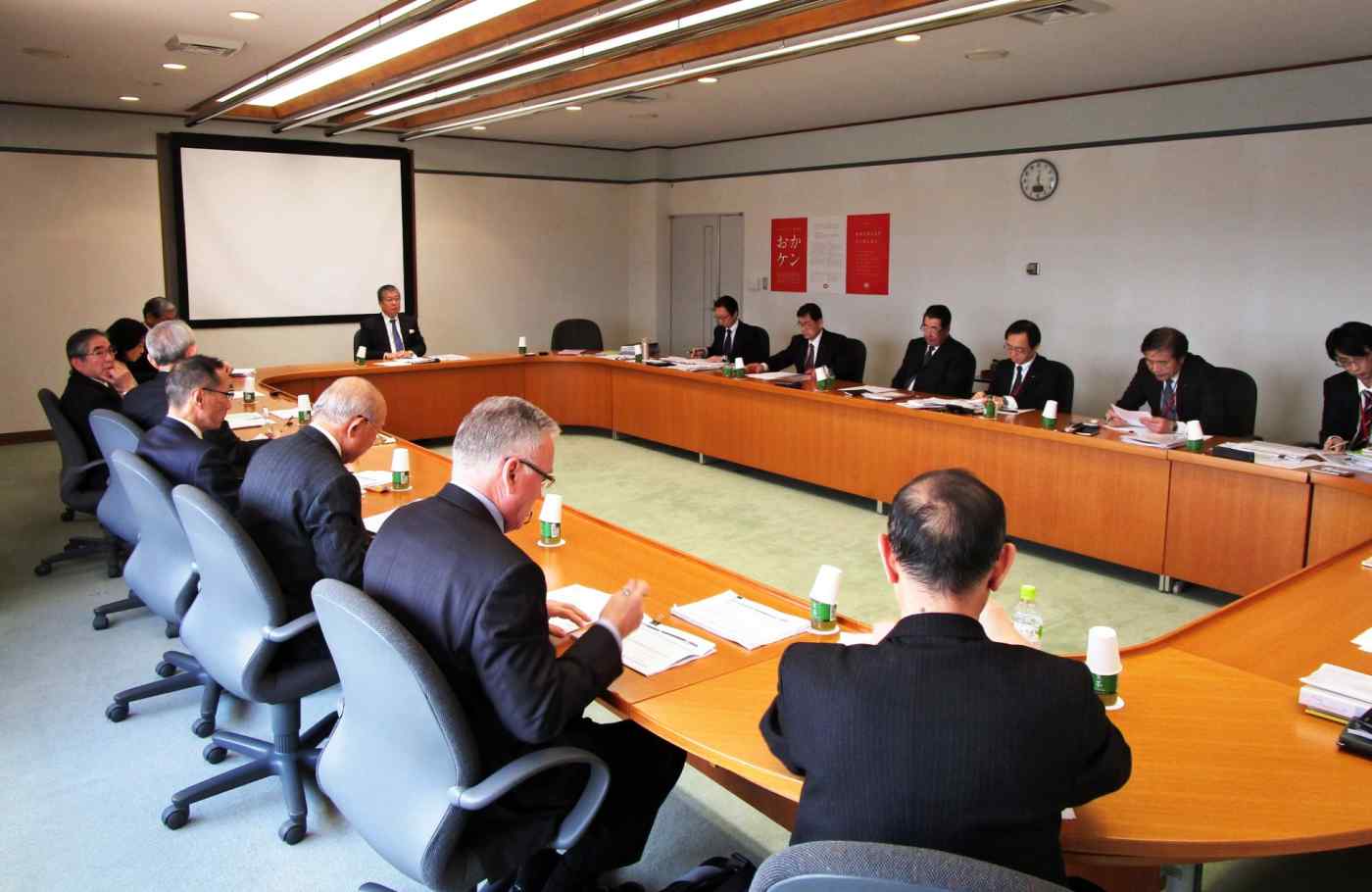 HONG KONG -- A Hong Kong venture capitalist fund credits a single member of its management team with pulling it back from the brink of bankruptcy. But the executive is not a seasoned investment professional, nor even a human being. It is an algorithm known as Vital.

Dmitry Kaminskiy, managing partner of Deep Knowledge Ventures, believes that the fund would have gone under without Vital because it would have invested in "overhyped projects." Vital, which stands for Validating Investment Tool for Advancing Life Sciences, helped the board to make more logical decisions, he said.

DKV started as a traditional biotechnology fund, with a team of advisers and analysts using traditional methods for trend analysis and due diligence. But the biotech sector has a very high failure rate, with around 96% of drugs not successfully completing clinical trials. 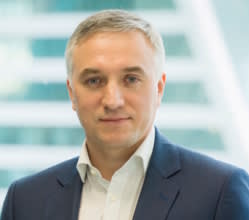 "After gaining some expertise in this sector, we understood that in some sense, playing your money in the casino is similar to investment in biotech, except at the casino you don't spent money on maintaining the fund and employing analysts," Kaminskiy said.

DKV then acquired a team of specialists in the analysis of big data -- large data sets that can be analyzed by computers to reveal patterns. The team created Vital, the first artificial intelligence system for biotech investment analysis, enabling the fund to identify more than 50 parameters that were critical for assessing risk factors.

Kaminskiy said: "As we analyzed more and more companies, we were failing to identify those patterns and factors that made a company likely to achieve success. But surprisingly, as we began to analyze thousands of companies, we discovered certain parameters that were good at predicting the risk of failure."

Vital showed that the probability of success was higher in the longevity subsector, which seeks to combat the effects of ageing, than in most other biotech subsectors. "As this fact became clearer and clearer, our entire focus for the VC fund pivoted to focus exclusively on the longevity sector and on companies that foresaw the coming paradigm shift from treatment to prevention," he said.

DKV is currently working on Vital 2.0, which will be launched in the second half of 2017. Kaminskiy said the new system will have a much higher IQ due to increases in the quality of data available and further diversification of data sources. Vital 2.0 will integrate data from scientific literature, grants, patent applications, clinical trials and even the biographies of individual team members of companies in which DKV is interested.

While DKV is credited with being the first company to have appointed AI to its board, Kaminskiy said the algorithm's role was a little different from that of human directors. "We treat it as a member of our board with observer status," he said. "As a board, we agreed that we would not make positive investment decisions without corroboration by Vital."

DKV was not the first company to use AI as a decision-making tool for risk analysis -- many hedge funds and investment banks started to do so much earlier, without public announcements. But Kaminskiy reckons that the use of big data will take off in Asia this year as the digitization of businesses gathers pace.

"The most novel AI techniques will start to show even better results. The more data there is, the better training data sets are, the better the outcomes," he said.

Kaminskiy said he expects this to lead to increased use of AI in management, predicting that most duties in typical corporations will be automated within five to 10 years. He added that the emergence of successful decentralized autonomous companies -- able to operate without human involvement -- is not far off.

One such company, The DAO, hit the headlines last year when it made use of blockchain technology to become the first decentralized autonomous organization. Run as an investment vehicle, it launched in April 2016 through a crowdfunding initiative, with people who bought "tokens" given a say in how its funds should be directed. But it was hacked 17 days after launch, and a third of its funds were siphoned off to a holding account. The money was later recovered.

Kaminskiy said the decentralized autonomous companies of the future will take the form of simple businesses that use blockchain technology to operate. An example night be a municipality that decides to create a taxi company for its citizens.

The cars would be self-driving and an algorithm would determine when they needed maintenance. An algorithm could also be used to run the company instead of a director. The company would be self-sustaining and would not need to make profits, enabling it to provide a cheaper service.

Hsuan-Tien Lin, chief data scientist at Appier, a Taiwan-based technology company, said that AI is increasingly being used to support management decisions across many sectors. He said: "Within every area of management there is related data. AI can help make decisions based on that data to help human managers decide what action to take to fulfill their goal."

Lin said AI is now being used for management applications ranging from helping retailers to manage inventory to increasing knowledge sharing within research and development companies by identifying the relevance of information to different teams.

In most cases, AI is being used to support decision-making, but Kaminskiy said this is beginning to change. "Some systems are self-teaching. They are able, partially in some cases and fully in others, to make decisions themselves without humans," he said.

Kaminskiy said these systems are used in autonomous cars and in the financial sector, with investment funds and hedge funds starting to dismiss people and change their decision-making processes to use algorithms. He said this type of decision-making tool will increasingly be used in the boardroom.

But Kaminskiy does not think AI will fully replace people on boards of directors. Instead, it will probably be limited to augmenting human intelligence, he said, arguing that the corporate winners will be so-called intelligent companies that combine "smart machines with smart people," using the latest AI technology to support management, but not to replace it.

While this scenario may sound futuristic, Kaminskiy believes it is not far off. "2018 to 2020 could be the turning point when intelligent corporations will begin to appear," he said.