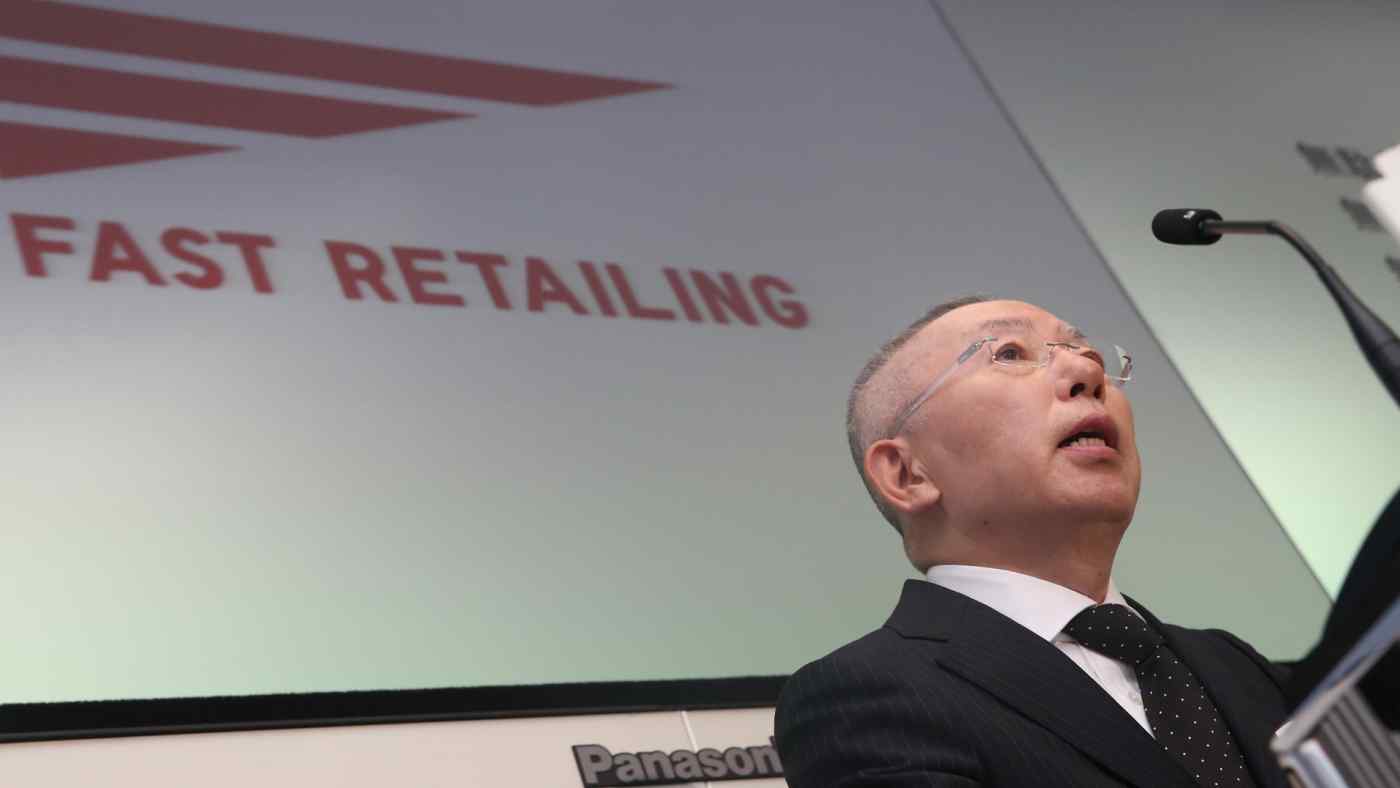 TOKYO -- Fast Retailing, the Japanese group behind the Uniqlo apparel chain, will try taking the fight to Amazon.com and other online retail competitors after posting record-breaking revenue and profit.

"From now on, only corporations that respond to customer needs will survive," Fast Retailing's chairman and CEO, Tadashi Yanai, told reporters Thursday when presenting results for the year ended in August. "The central players are Amazon, Google and Apple in the U.S., Alibaba Group Holding and Tencent Holdings in China, and other high-tech companies." 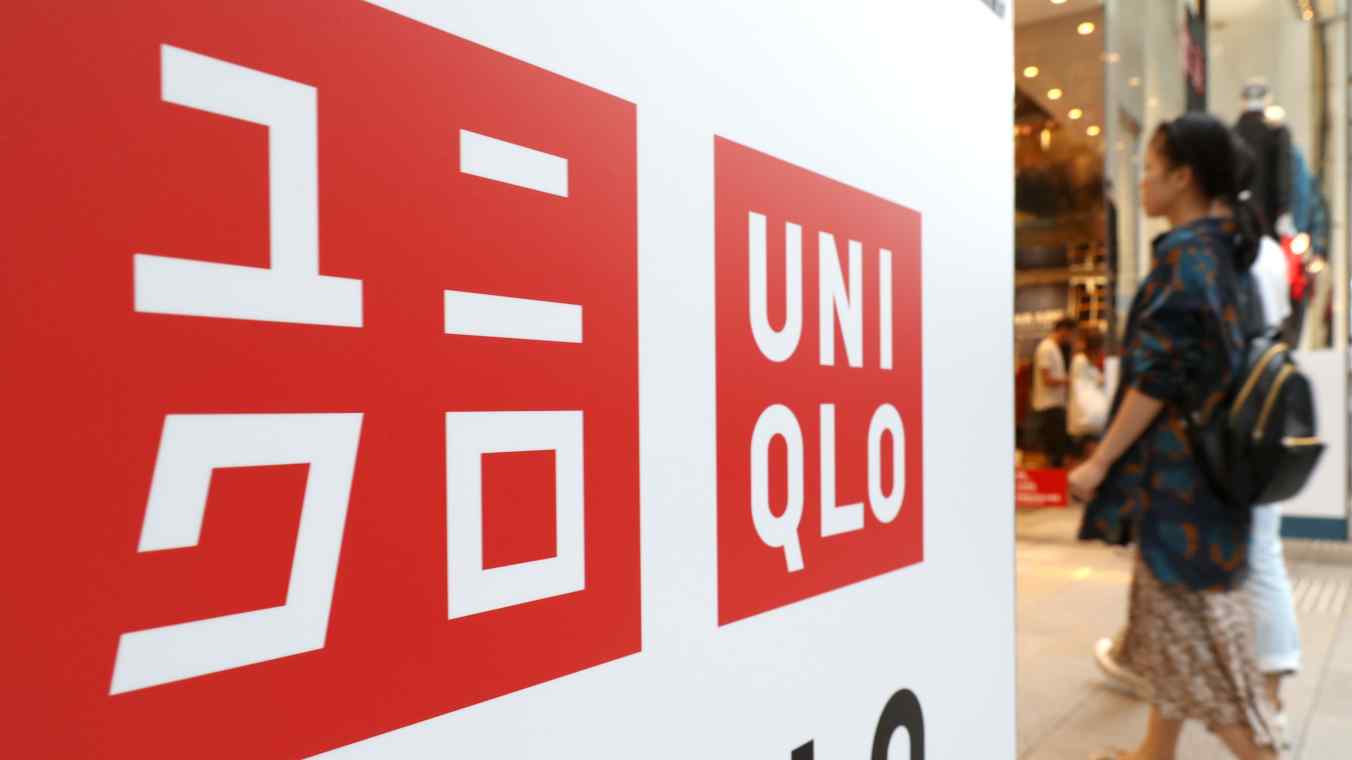 Alibaba heading into emerging markets in duel with Amazon

After years of sewing casual fashion, Vietnam tries it on

Looking at Fast Retailing's three growth priorities shows where Yanai is coming from. One is Uniqlo's overseas business, focused on China and Southeast Asia, which drove the return to net profit growth. There are "no risks" in Uniqlo's expansion abroad, he declared.

The chain added 83 locations in mainland China last fiscal year and opened many more in the Philippines, Malaysia and other parts of Southeast Asia.

The Uniqlo brand has gained cachet in those markets, reducing the need for discounts and boosting profit margins. Overseas Uniqlo sales are on track to beat domestic sales this fiscal year.

Yanai is now focused on a second growth priority -- online retailing. Fast Retailing is no stranger to fighting for brick-and-mortar store customers against the likes of Zara, the clothing chain operated by Spain's Inditex. Now it must also contend with a surge in online competition. Among domestic names, Start Today, which runs the Zozotown marketplace, is growing fast.

But an even bigger rival is moving in on Japan's apparel market. On Oct. 4, Amazon Japan established its largest fashion photo studio in Tokyo, boosting the U.S. e-commerce giant's design and production capabilities here.

Still getting its foot in the door

Fast Retailing's online business accounted for only 6% of domestic sales for the just-ended fiscal 2017. Although the figure is growing, it is still far removed from Yanai's short-term target of 30%.

Fast Retailing aspires to what it calls "digital-powered retailing," which harnesses information technology in its supply chain. The company opened a distribution center this February as part of its Ariake Project, named after the area in Tokyo where the facility is located. The project's goal is to unify management of product planning, production and distribution data.

Still, Yanai apparently feels progress is lacking on this front. At Thursday's press conference, the chief identified Amazon and other tech rivals as "collaborators" as well as rivals.

"We're starting to collaborate within each of our fields of expertise," he said, suggesting Fast Retailing is open to outside support for raising the level of its online business.

Fast Retailing reported annual revenue of 1.86 trillion yen ($16.5 billion) for the year ended August, up 4% on the year. Net profit for the same period grew roughly 2.5 times to 119 billion yen.

Yanai also touched on Fast Retailing's goal of reaching 3 trillion yen in group sales in fiscal 2020. "We will definitely achieve that in the near future," he said. GU, Uniqlo's low-price sister chain and the third growth priority, figures into those plans as well. How the pieces will fit together remains to be seen.