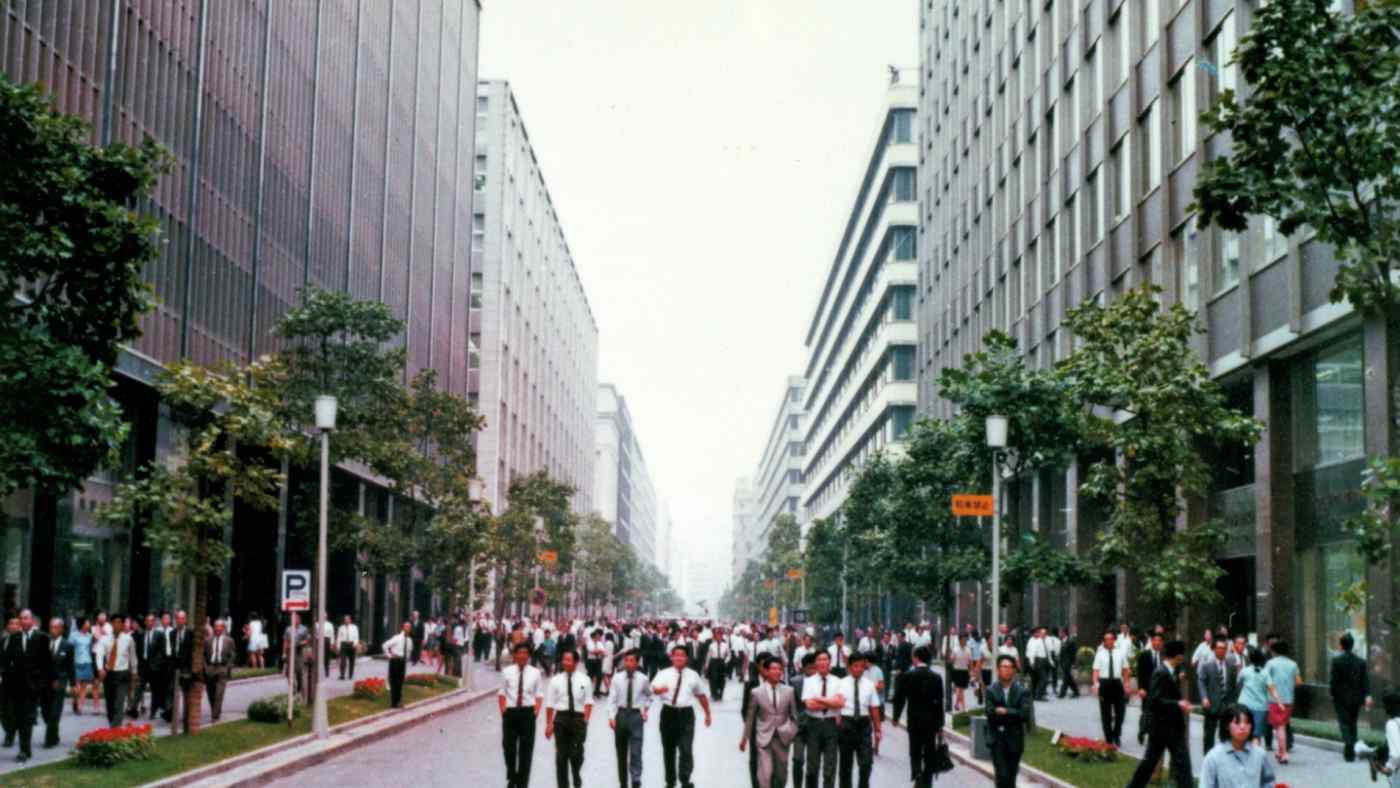 Tokyo's Marunouchi business district in bubblier times. Those climbing to the top of Japan's corporate ladder used to be able to count on a post-retirement advisory role.
July 3, 2017 07:00 JST | Japan
CopyCopied

TOKYO -- More Japanese corporations are taking in other companies' former presidents as outside directors, a trend that reflects both the need for experienced oversight and the glare of scrutiny on the practice of setting aside advisory posts for retired bosses.

Daido Steel on Wednesday welcomed Kenji Matsuo, retired president of Meiji Yasuda Life Insurance, as an external auditor, a position he also holds at the Mitsubishi Research Institute. The insurer abolished the position of official adviser -- known as sodanyaku or komon in Japanese and typically held by retired chief executives -- in 2005. Matsuo does hold an advisory position at Meiji Yasuda, but it is a ceremonial one with no management involvement.