Asian miners take on the old guard amid slump 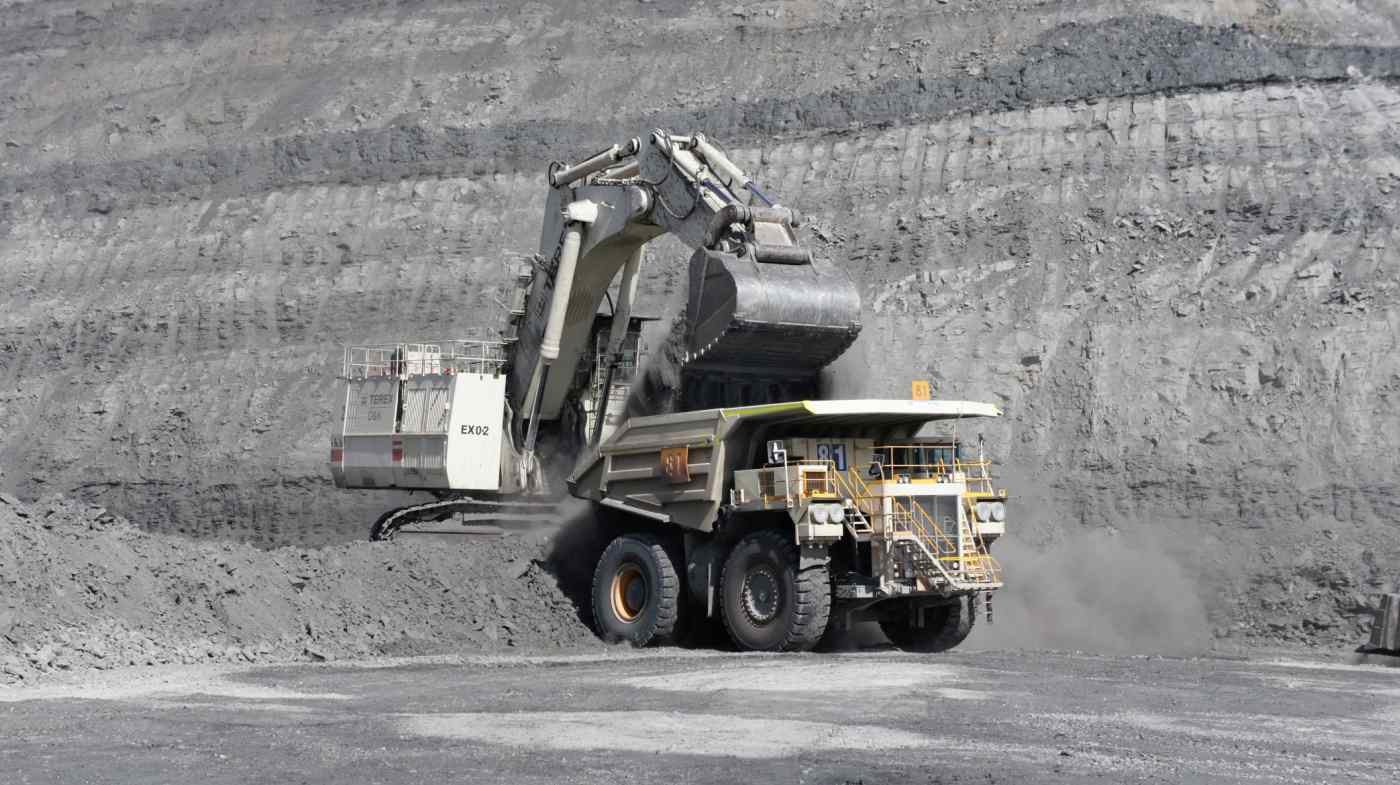 BANGKOK -- The commodities bust is reshaping the industry with mining companies from China, India and other developing nations on the rise as former leaders such as Anglo American and Freeport-McMoRan struggle to survive by selling assets at fire-sale prices.

In its annual Mine Report, released in June, consulting group PwC calculated that the world's top 40 mining companies by market valuation at the end of 2015 posted a collective loss of $27 billion for the first time in the survey's 13-year history.