TOKYO -- Department stores in Japan are booking strong earnings thanks to brisk shopping by visitors from abroad.

J. Front Retailing registered a net profit of 23.7 billion yen ($209 million) in the March-November period, up 24% from a year earlier, according to an earnings report released on Tuesday by the holding company, which operates Daimaru and Matsuzakaya department stores. 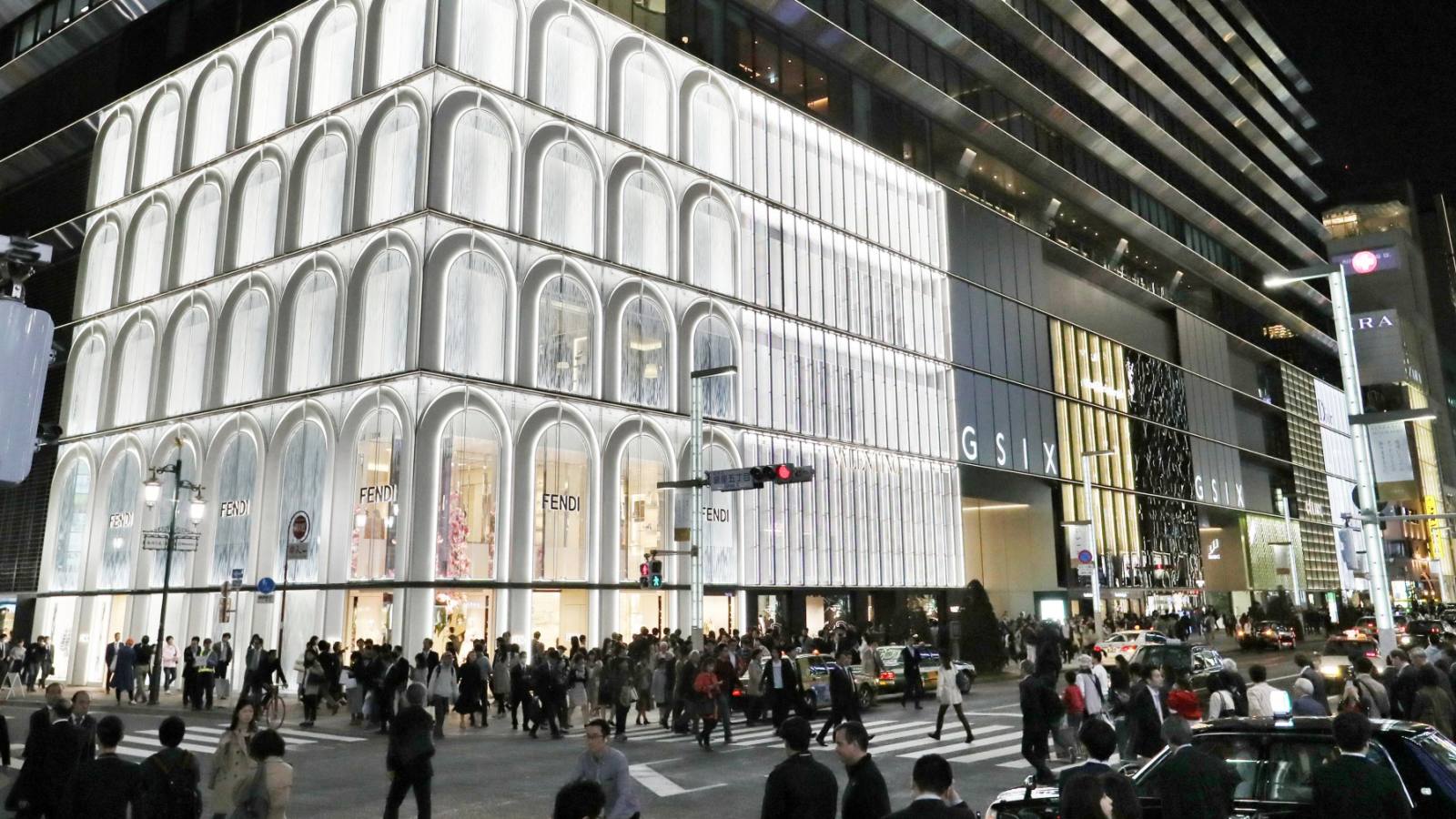 J. Front, which calculates earnings based on the International Accounting Standards, attributed the strong showing to active spending by inbound tourists on cosmetics and big-ticket items. It also noted increased consumption by people in upper-income brackets enjoying the benefits of higher stock prices.

On Monday, Takashimaya , another department store operator, reported a 9% increase in consolidated net profit in the same nine-month period, to 14.4 billion yen.

Purchases by inbound tourists are booked as tax-free sales. J. Front logged 32.6 billion yen in this category in the March-November period, up 70% from a year earlier. Takashimaya posted a 50% gain to 35.1 billion yen.

Although tax-free sales comprise only a small portion of total sales, their growth stands out in comparison with overall sales gains. At Takashimaya, inbound tourists were credited with some 60% of sales growth.

Spending by tourists from abroad increased noticeably in 2015, but rapidly ran out of steam in 2016 after the yen appreciated sharply. But spending began to rebound around November last year following U.S. President Donald Trump's electoral victory.

Consumption by inbound tourists has since been further picking up. In addition to cosmetics customarily popular with foreign tourists, "sales of high-priced goods are increasing at present," noted Takashimaya Managing Director Yoshio Murata at a news conference on Monday.

The strong earnings are mainly the result of the yen's depreciation and an increase in the number of budget airlines. Low-fare flights from China and South Korea to Japan's Kansai Airport have increased, benefiting Takashimaya and Daimaru, both of which have flagship outlets in central commercial districts in Osaka.

Last year, J. Front began issuing special cards to inbound tourists who spent 1 million yen or more annually at its stores. Card holders are able to book personal in-store interpreters, who escort them as they shop.

"It is important whether we are able to manage inbound tourists the way we do with Japanese customers," said J. Front President Ryoichi Yamamoto.

The department store industry has continued to shrink, with 2016 sales totaling some 6 trillion yen, a sharp 40% drop from the peak year of 1991, according to the Japan Department Stores Association. The contraction reflects the tough business environment of brick-and-mortar establishments in regional cities and suburban areas created by the growth of e-commerce and specialty stores.

But an analyst at a major securities company said department stores "are still able to expand profits if they improve the attractiveness of flagship outlets in prime locations."

Under the circumstances, increased spending by inbound tourists is a boon to the industry.

Both Takashimaya and J.Front shares have been outpacing the benchmark this year. The two operators hit year highs of 1,215 yen and 2,190 yen, respectively, during midday on Wednesday, expanding their annual gains to 24% and 36% at close. In comparison, the Nikkei 225 stock index gained slightly short of 20% during the same period, suggesting that market participants retain expectations on department stores.

The future of the stores is likely to increasingly rely on whether they can lure more inbound tourists.