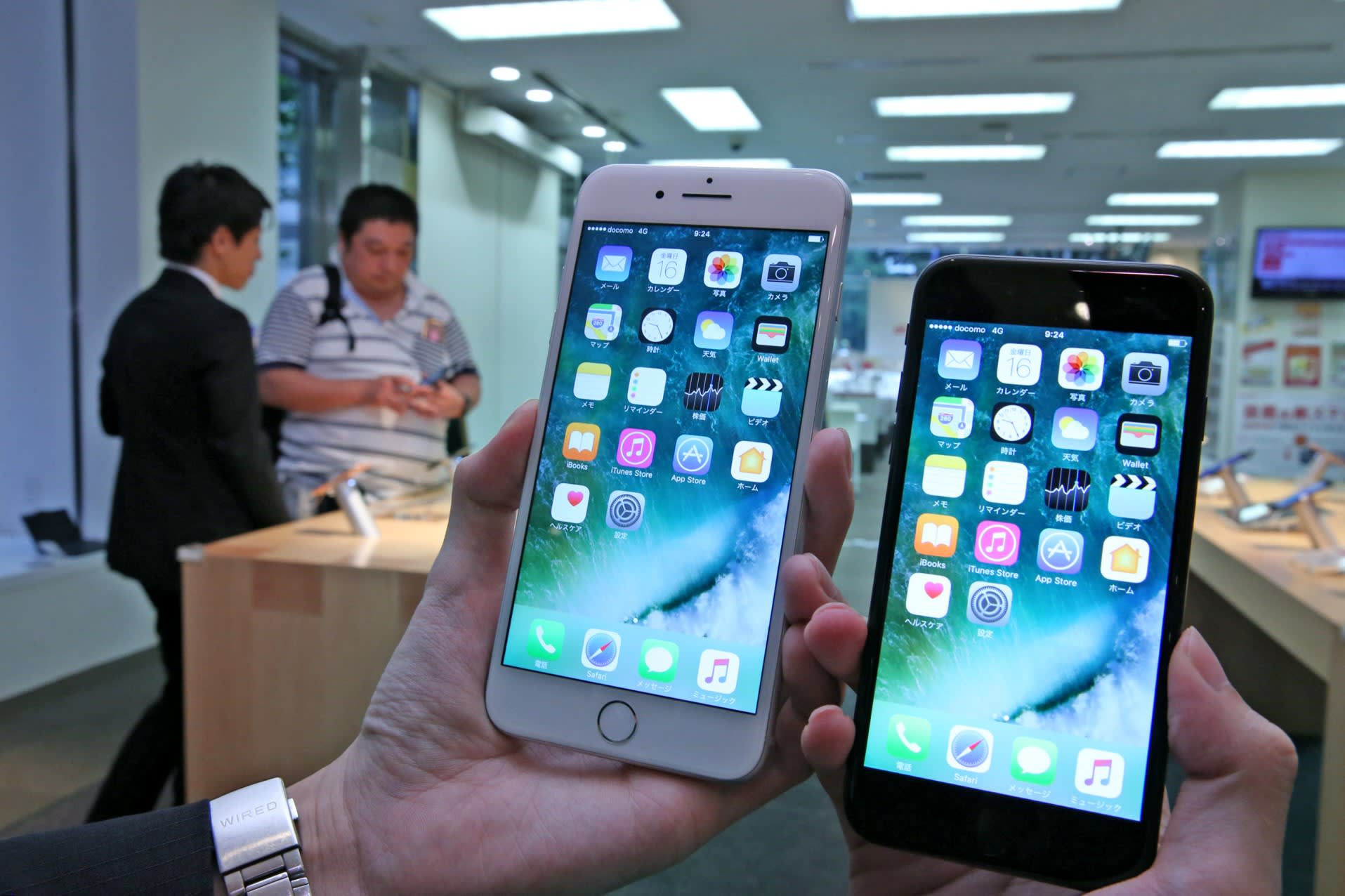 TOKYO/HONG KONG -- Shares of Asian suppliers for Apple soared Wednesday as the U.S. company announced a better-than-expected performance in the April-June quarter.

Backed by steady iPhone sales, Apple's net profit for the quarter rose 12% on the year. Quarterly earnings per share came to $1.67, beating market expectations of $1.57. Apple also released its earnings guidance for the July-September quarter, forecasting revenue of between $49 billion and $52 billion, a jump from $46.8 billion a year ago.

On Wednesday, shares of Taiwanese optical lens maker Largan Precision rose 5.6% at one point, hitting their highest level since the company's listing.

Speculation that the next iPhones, expected to be released later this year, will use two types of lenses helped push the Largan's shares higher. Largan's stock price ended 4.8% up from Tuesday's close.

Also on the Taiwanese market, shares of Compeq Manufacturing, a printed circuit board maker, rose 9.4% at one point, while Hon Hai Precision Industry, the key iPhone assembler, jumped 2.6% soon after trading opened.

As for display makers, South Korea's LG Display, a leading maker of organic light-emitting diode panels, climbed nearly 4% at one point in morning trading. The next generation of iPhones is widely expected to use OLED displays. LG Display's shares rose 1.8% during the day.

Hong Kong-listed AAC Technologies, an audio equipment maker that produces smartphone speakers and microphones, jumped of 8.7% at one point.

On Wednesday, the Nikkei Asia300 Index, which includes 315 major stocks in Asia outside of Japan, rose above the 1,300 mark for the first time since its inception in December last year.