Taiwanese brands struggle to survive among the handset hordes 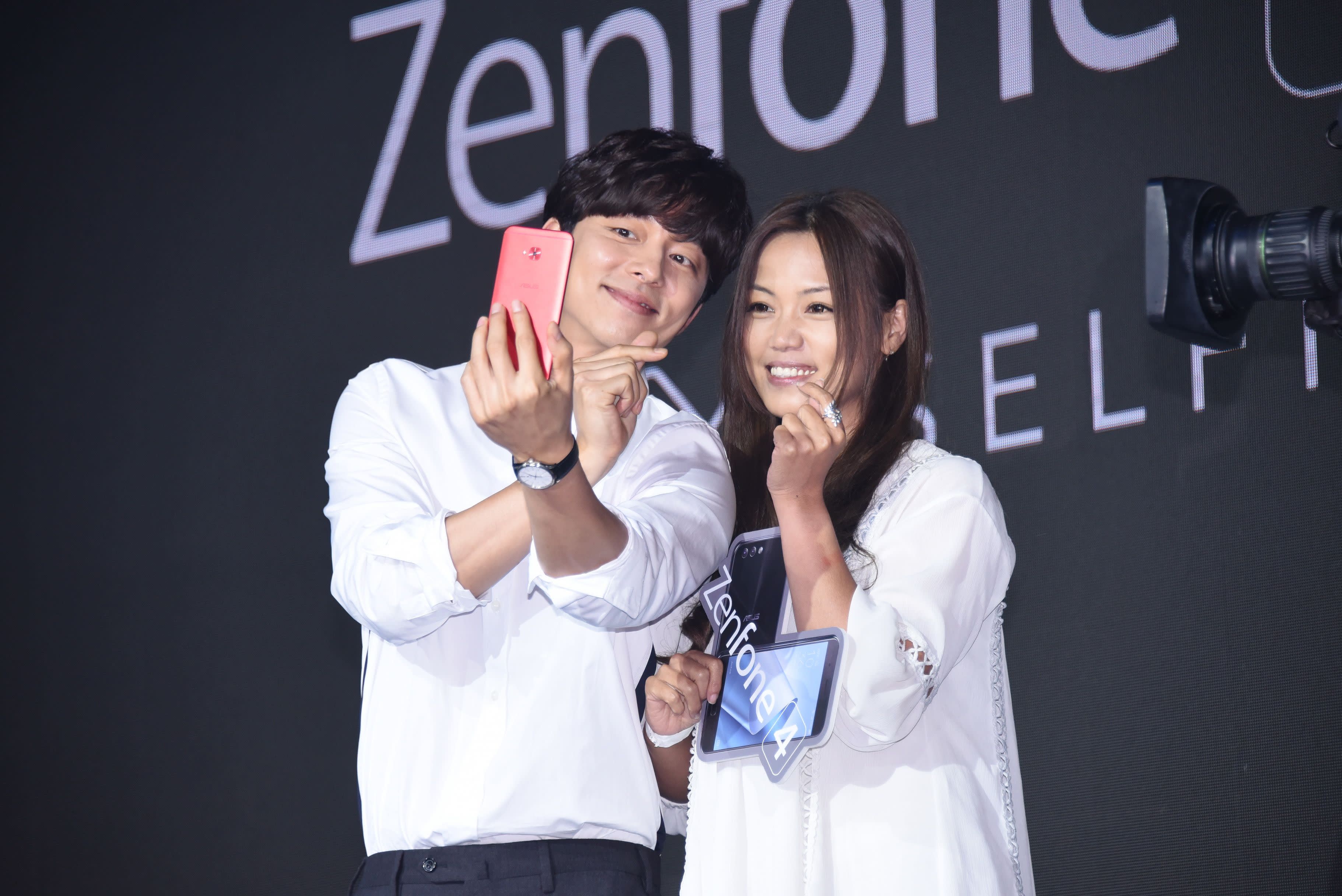 TAIPEI -- When the South Korean zombie flick "Train to Busan" opened in Taiwan late last year, Asustek Computer chief executive Jerry Shen was one of the many who rushed to see it. As it turned out, he saw the future face of his struggling smartphone brand, too.

The movie, which set a record in South Korea with nearly 5 million tickets sold in its opening week, turned lead actor Gong Yoo into a superstar across Asia and beyond. It now ranks as the highest-grossing South Korean film in Malaysia, Hong Kong and Singapore. Fast-forward to August. Asustek announced that Gong had signed on to endorse its flagship smartphone for this year, the ZenFone 4. Under the deal, the heartthrob will appear in commercials and on billboards in seven Asian markets: Taiwan, Hong Kong, Indonesia, Malaysia, the Philippines, Japan and Thailand. For Gong's services, the company reportedly shelled out 60 million New Taiwan dollars ($2 million).

Will it be money well-spent? Industry watchers are skeptical.

There is "no doubt that Gong has a strong following in Southeast Asia, and the endorsement deal will enhance Asustek's brand awareness in these markets," said Calvin Wei, an analyst at Yuanta Securities Investment Consulting in Taipei. "But success still hinges on how good the product is, and how well-planned its marketing and sales strategies are to win over buyers."

Cash-rich Chinese brands such as Oppo, Huawei and Vivo are expanding aggressively in Southeast Asia as well, Wei noted. Plus, the ZenFone 4 is going up against Apple's hotly anticipated 10th-anniversary iPhones.

Asustek, which also makes PCs and motherboards, finds itself at a crossroads. While it is spending millions to try to salvage its money-losing smartphone division, it recently denied local media reports of massive layoffs, saying it is undergoing "organizational restructuring" to better utilize its talent pool.

"Asustek has restructured to focus more on gaming PCs, while integrating the function lines at the mobile business unit, in hopes [of achieving] better time to market with its new product cycle," Nomura Securities said in a research note. "We expect the margin upside to come from a rising mix of higher-margin gaming PCs and improving smartphone average selling prices and profitability, though, in our view, it's likely to take multiple quarters to materialize."

A source told the Nikkei Asian Review that Asustek is reducing its smartphone lineup to six models this year, from 12 in 2016. The company is expected to ship between 16 million and 18 million smartphones in 2017, falling short of the 20 million units sold last year.

In January, Shen vowed to continue working to crack the crowded smartphone market. Not only that, but the company has an ambitious target of becoming a top 10 smartphone brand within three years, which would mean shipping 35 million to 40 million handsets.

Asustek was the world's No. 14 smartphone maker last year, according to research company IC Insights. That made it Taiwan's highest-ranked player in the field.

Aside from Apple and Samsung Electronics, the top 10 list was dominated by Chinese brands such as Huawei, Oppo, Vivo, ZTE and Xiaomi.

Asustek isn't the only Taiwanese smartphone brand that has tried to convert star power into market share.

In 2013, HTC reportedly forked over $12 million to have Robert Downey Jr., one of Hollywood's highest-paid actors, endorse its smartphone lineup for two years. But even Iron Man himself could not lift HTC's fortunes.

The Taiwanese company last month posted a net loss of some $67 million for the second quarter -- its ninth consecutive quarter in the red.

HTC was once a top global brand, having produced the world's first Android phone in 2008. But a string of marketing mishaps, coupled with poorly received models, have sent consumers elsewhere.

Bloomberg recently reported that HTC is weighing various options, from splitting off its virtual-reality headset business to selling itself. The report, citing unnamed sources, said HTC had hired an adviser and held talks with companies including Google.

Acer, a smaller Taiwanese player, is also looking for its place in the smartphone business.

The company has said it will not retreat from the sector. "We are still launching entry models in Southeast Asia and they are well-received," an Acer representative said. "But we are moving our focus to smart handhelds, such as wearables and cameras."