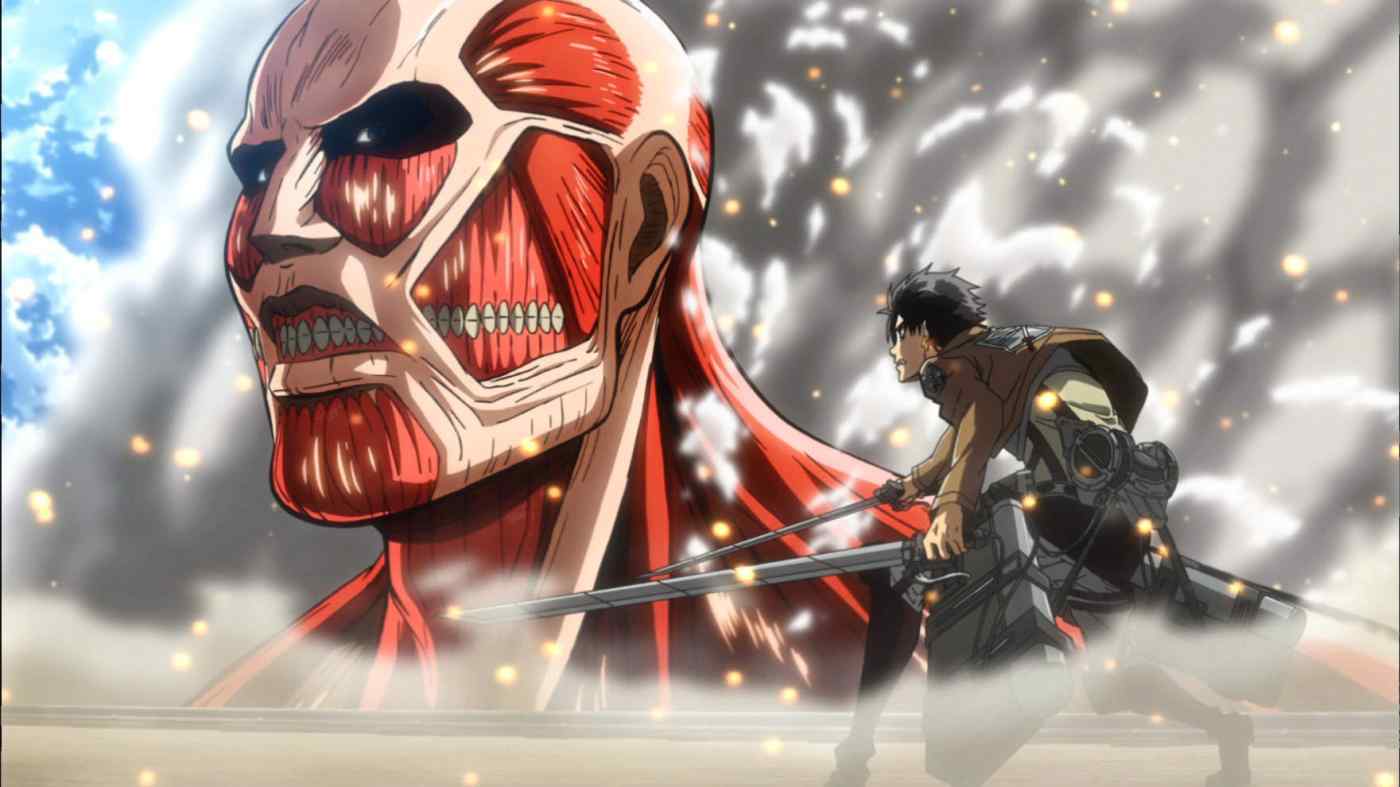 TOKYO -- If you believe the rumors, Japan's anime industry is fading, losing ground to offerings from South Korea and Southeast Asian countries.

Joji Wada begs to differ. The 35-year-old president of anime production company Wit Studio was responsible for turning Hajime Iseyama's "Shingeki no Kyojin" manga series into a hit TV show. Known in English as "Attack on Titan," the anime aired in Japan for the first time last year and is available in nearly 30 countries and regions worldwide. The show has picked up a massive and devoted fan base along the way.