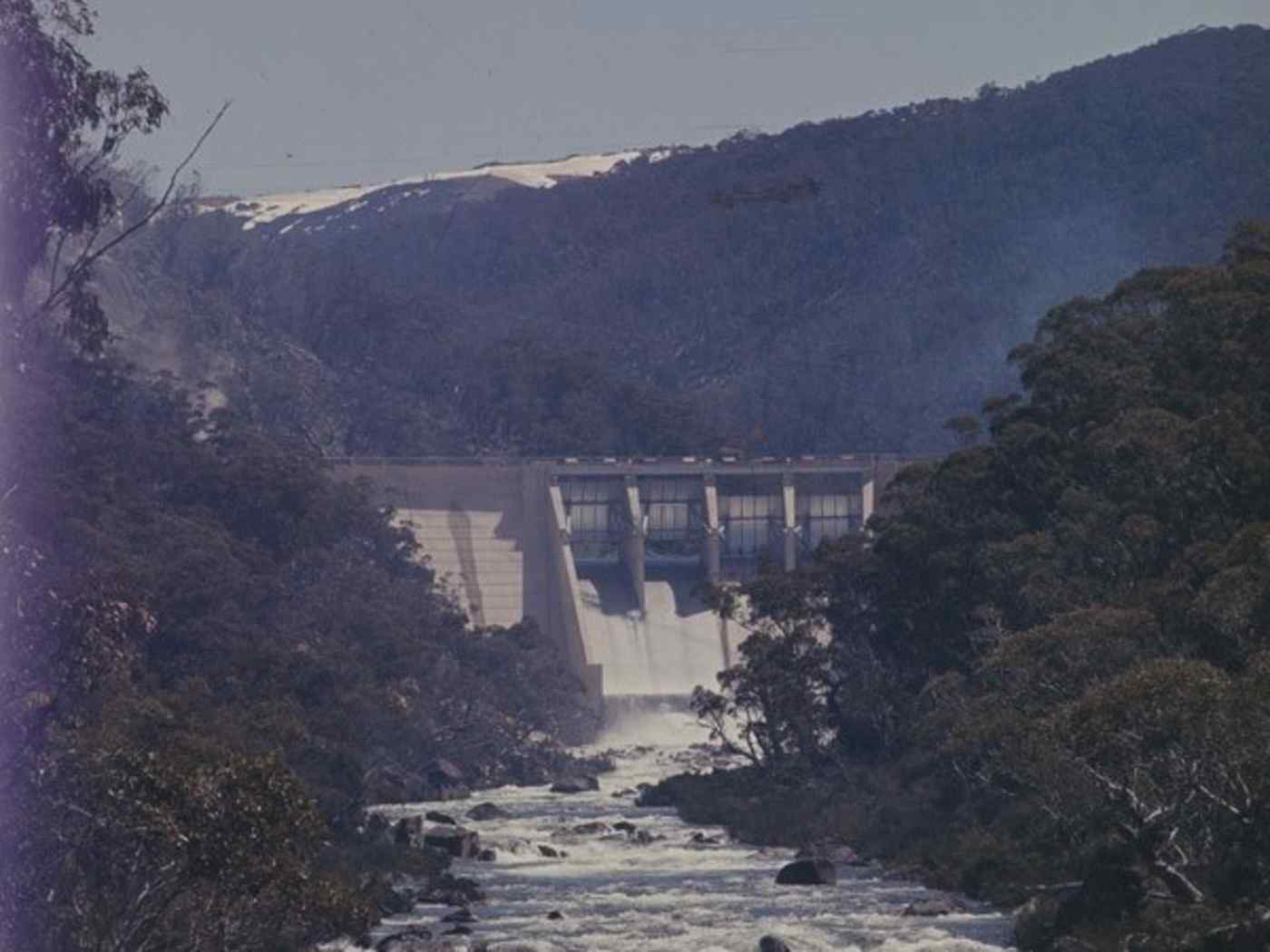 SYDNEY -- A vast hydroelectric project completed more than 40 years ago in the Australian Alps is the centerpiece of a 2 billion Australian dollar ($1.53 billion) rescue plan being pushed by Prime Minister Malcolm Turnbull to stave off a potential energy crisis in the country's populous eastern half.

Known as the Snowy Mountains Scheme, the project spanned two and a half decades, from 1949 to 1974, and employed 100,000 men and women -- many of them immigrants from war-torn Europe -- in the alpine region that straddles the border between the states of New South Wales and Victoria. The workers battled extreme weather, poor roads and harsh living conditions, sometimes sleeping under canvas in temporary camps, to complete the mammoth job.