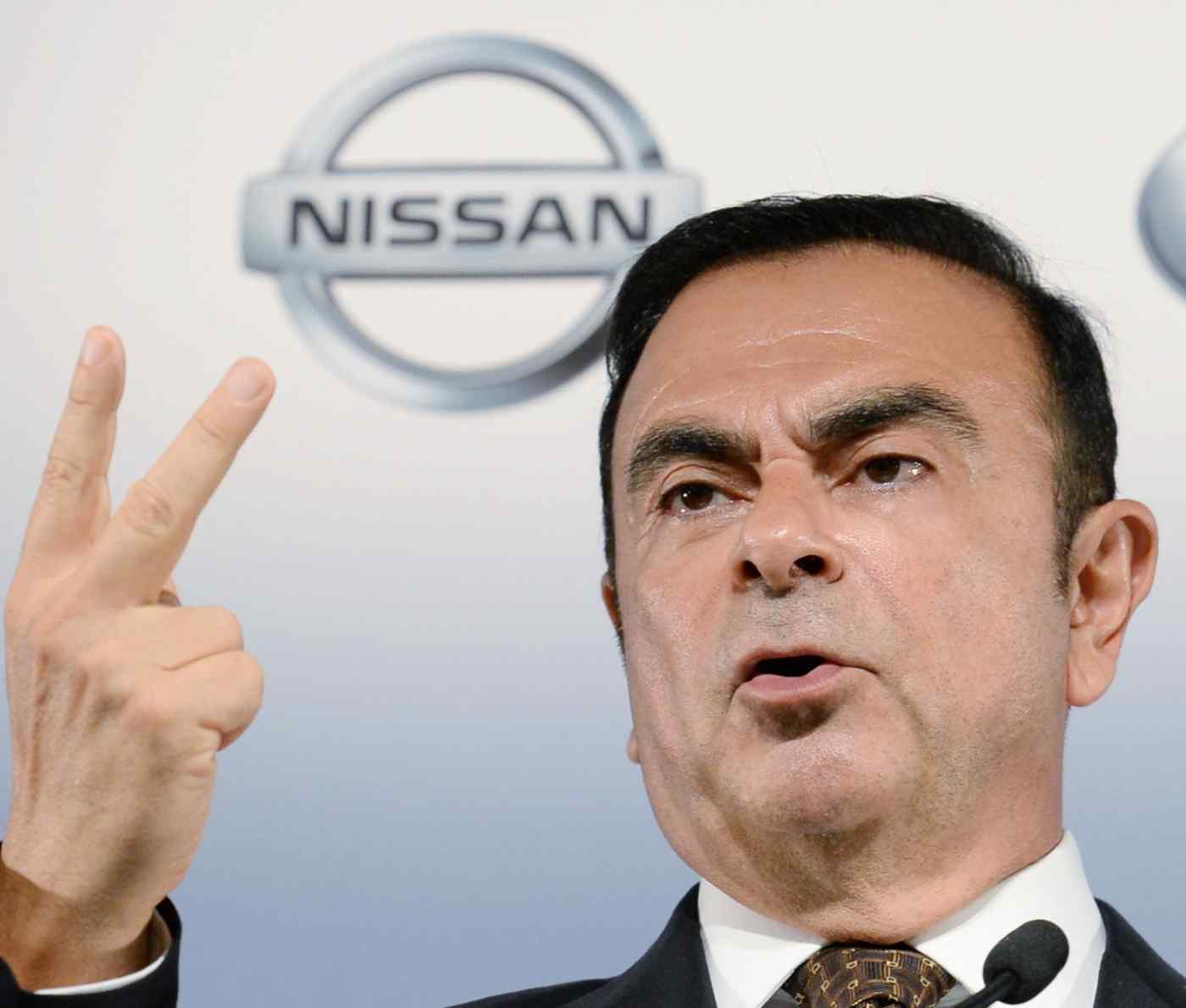 PARIS -- The French government has succeeded in doubling the voting rights conferred by its stake in Renault, temporarily increasing its ownership to ensure victory amid opposition from both sides of the automaker's alliance with Nissan Motor.

A resolution that could have stopped the voting rights expansion failed to pass at a shareholders meeting Thursday.

The government will sell off the additional shares it purchased to block the resolution, returning its stake to the original size, Economy Minister Emmanuel Macron said. Its main objective is protecting jobs.

A law enacted last year grants double the voting rights to shareholders of at least two years. Renault's management, fearing to upset the balance between its two biggest shareholders -- the French government and Japan's Nissan -- put forward a resolution to maintain the current vote weight. The resolution needed a two-thirds majority to pass.

The French government then made its move, announcing in early April that it would seek to raise its stake from 15.01% to 19.74%. This increase ultimately led to the resolution's narrow defeat Thursday. Carlos Ghosn, Renault's chief executive officer, was reportedly informed of the move only hours before it was announced.

The two automakers forged their alliance in 1999. Nissan had fallen on hard times, and Renault came through with much-needed investment. Nissan later took a 15% stake in its French partner, but those shares do not carry voting rights. Under Ghosn, who doubles as CEO of Nissan, the companies have come to operate as one in R&D, procurement and personnel assignments.

Having in effect doubled its stake in Renault, the French government looks likely to exercise greater, albeit indirect, influence over Nissan as well. Renault has come to rely more on its Japanese ally amid economic malaise in Europe. Their integration has seen a notable amount of positions go to Nissan appointees. Renault trade unionists fret over what they see as the company's Nissanization.

It is important that Renault remain a French company, Louis Schweitzer, CEO at the time the partnership was formed, told local media prior to Thursday's shareholders meeting.

Management at both automakers fear political interference. Back in 2010, the government pressured Renault to drop plans to shift some vehicle production from France to Turkey. Nicolas Sarkozy, the French president at the time, summoned Ghosn to a meeting in a show of authority. The current government of Francois Hollande has demonstrated an even wider interventionist streak. It may very well say "non" to other Ghosn initiatives.

Annual sales at the Renault-Nissan alliance total more than 8 million vehicles, putting it close behind Toyota Motor and Volkswagen. It has links with Daimler, which holds stakes in both Renault and Nissan.

"We don't want our two companies' good relationship to be damaged by French domestic policy," a senior Nissan executive says.

The alliance has no apparent plans yet to counter the French government's greater say as a shareholder, which takes effect next spring. Some say Nissan should be granted voting rights, but the government may not agree to that.