Mitsubishi, Toyota unveil their visions of life behind the wheel 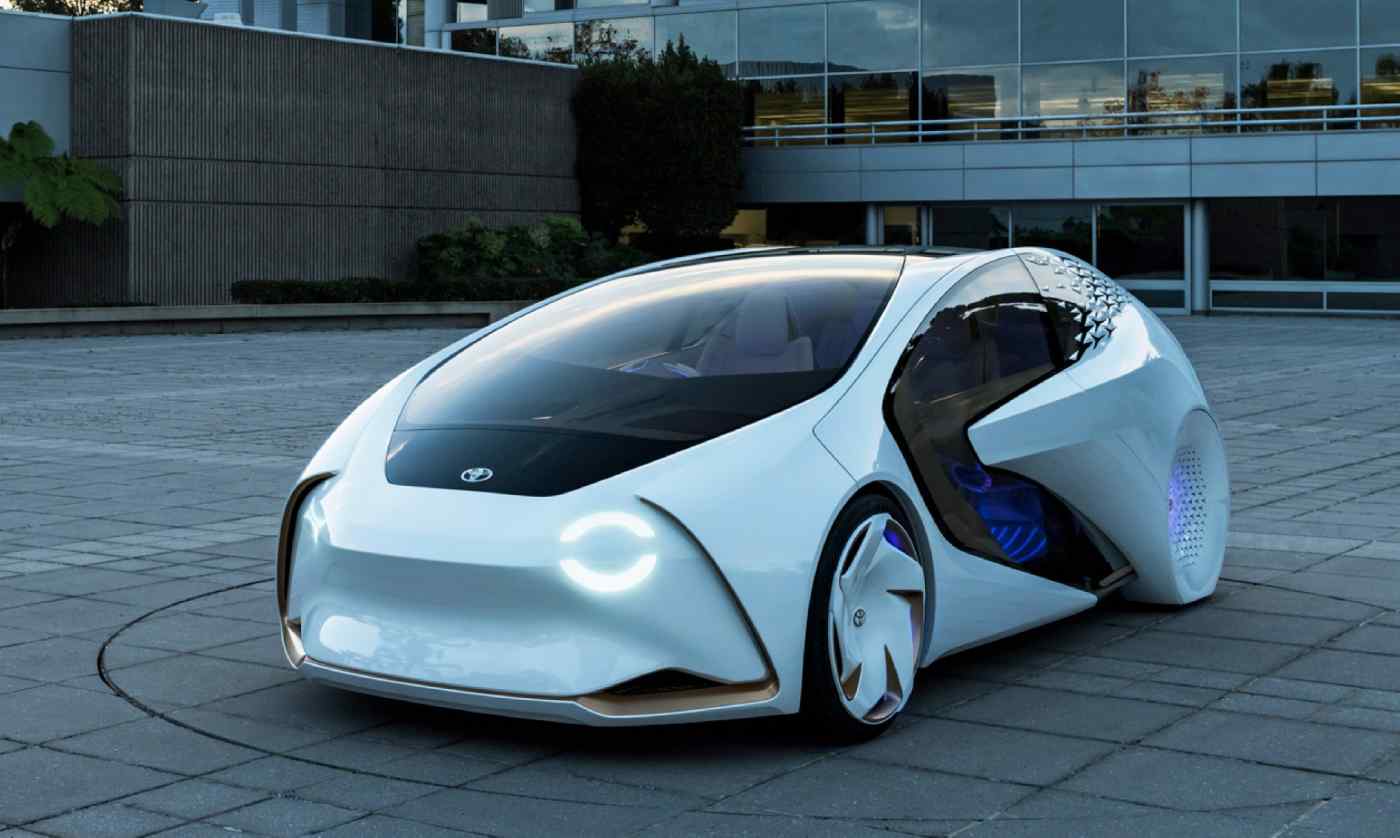 TOKYO -- Japanese automakers are scrambling to develop driver assistance systems based on artificial intelligence as connected cars begin to usher in a new driving experience.

Risa debuted at the Automotive Engineering Exposition 2017 Yokohama in May. The system uses advanced technologies and a camera to understand the driver's intentions and condition -- physical as well as emotional -- and provide relevant information.

Other automakers are developing similar AI systems but Risa is unique, according to Muneyoshi Namba, a senior Mitsubishi Motors official in charge of vehicle technology development. Risa is the first system that "has made it possible to receive information from outside the car" to assist the driver, Namba said.

To do this, Risa connects with SoftBank Group's Pepper -- a humanoid robot -- to develop a better understanding of the driver and passengers.

For example, a father driving with his family asks Pepper, stationed at the family's home, to find the best route to a park the family wants to visit the next day. As well as responding to the request, Pepper uses its accumulated information about the family to offer other suggestions, such as restaurants along the way suitable for all family members.

Integrating data from Pepper or other external sources with conversations and images gleaned by Risa inside the car will improve the accuracy and relevancy of information provided to the car's occupants, making vehicles more than just a means of transportation.

Risa also improves safety, employing a camera to monitor the driver's drowsiness, concentration and other states. If the driver is tired, Risa advises a rest. 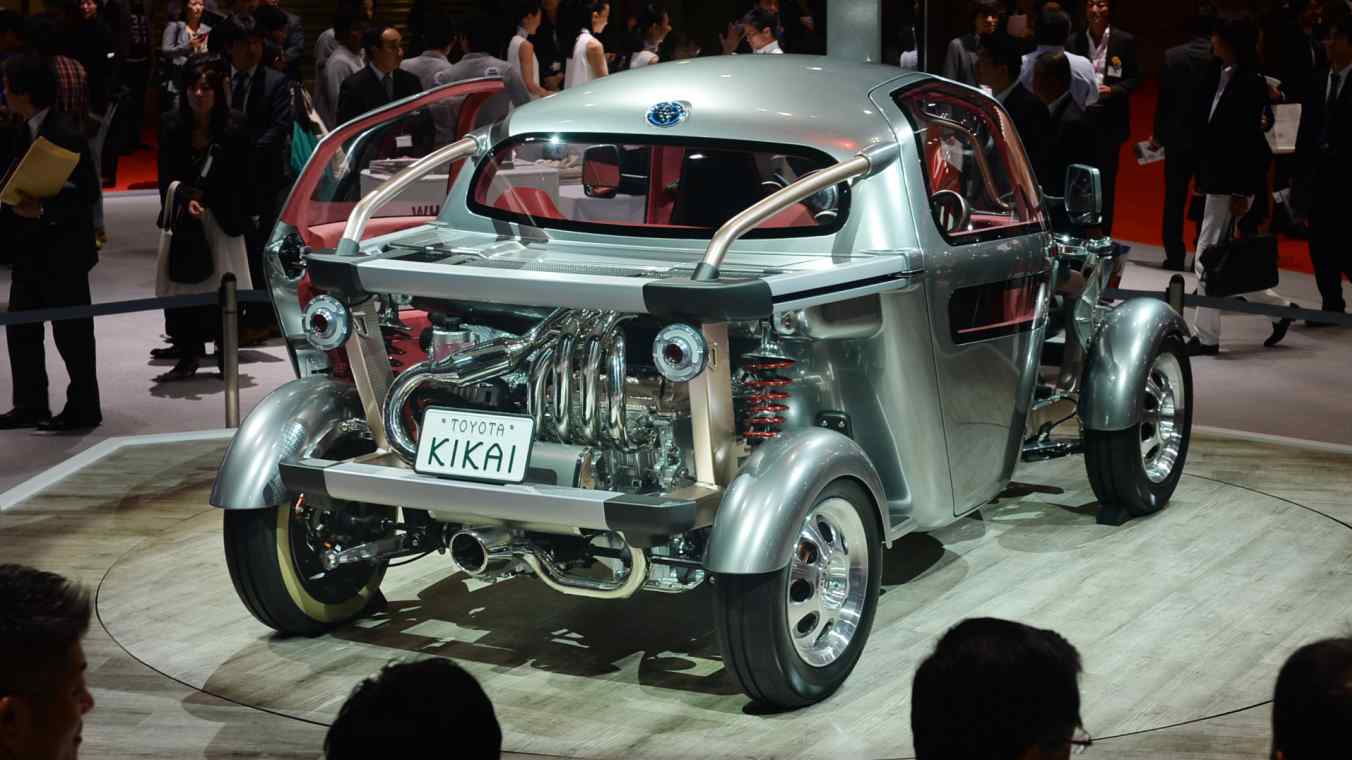 Toyota's days on easy street are over

Toyota ready to remake itself as IT transforms autos

Toyota is also developing a driver assistance system that combines AI with self-driving technology. The system has been deployed in its new Concept-i, which debuted at the 2017 Consumer Electronics Show in Las Vegas in January.

The system monitors the outside environment and the driver's physical and emotional state via a camera and other means. If it detects stress or fatigue and feels unsure about the driver's ability to operate the car, the system suggests switching to autonomous mode.

In dangerous situations, such as the vehicle unexpectedly straying from its lane, the system automatically switches to autonomous mode and rectifies the error.

Toyota Research Institute, a U.S. subsidiary of Toyota established in 2016, also participated in the development of Concept-i.

The top Japanese automaker plans to strengthen its development system and has planned a test drive of a vehicle installed with some Concept-i functions on public roads in Japan in the next few years.

AI will likely support motorists and others in areas outside of self-driving vehicles.

Key to the development of mass-produced AI driver assistance systems is partnering with other companies and sourcing talent. In 2016, Honda Motor opened a research center in Tokyo to serve as a conduit between automakers and potential partners. In April this year, Honda R&D -- the automaker's research and development subsidiary -- established an organization in charge of developing AI, robots and associated items.

Mitsubishi Motors' Namba hopes that the release of Risa will help the automaker find partners. "We now want to call for collaboration with venture companies in Silicon Valley in the U.S. and elsewhere in the world," he said.