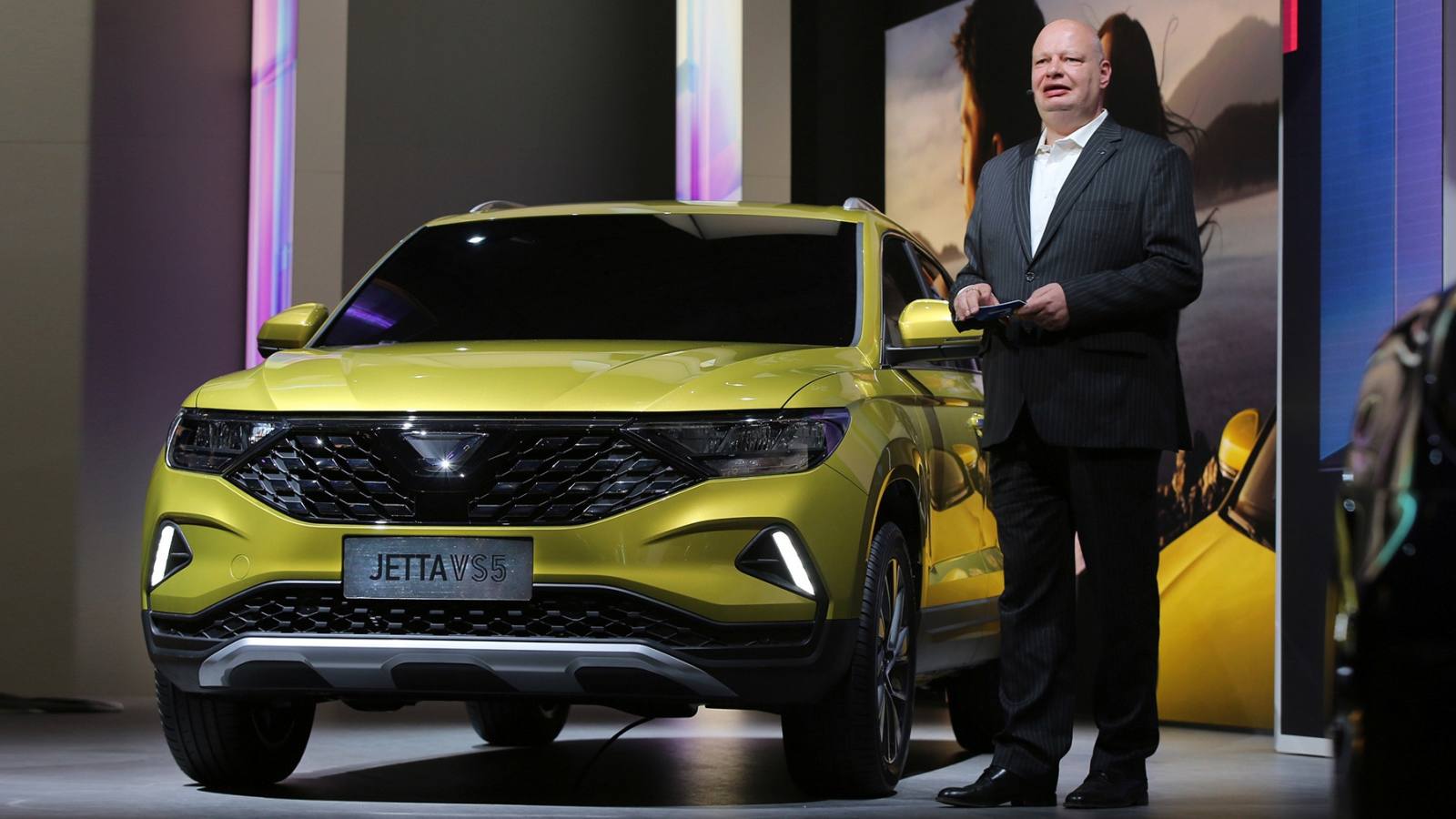 Creditors agree to plan that cuts US, Japan and Europe plants 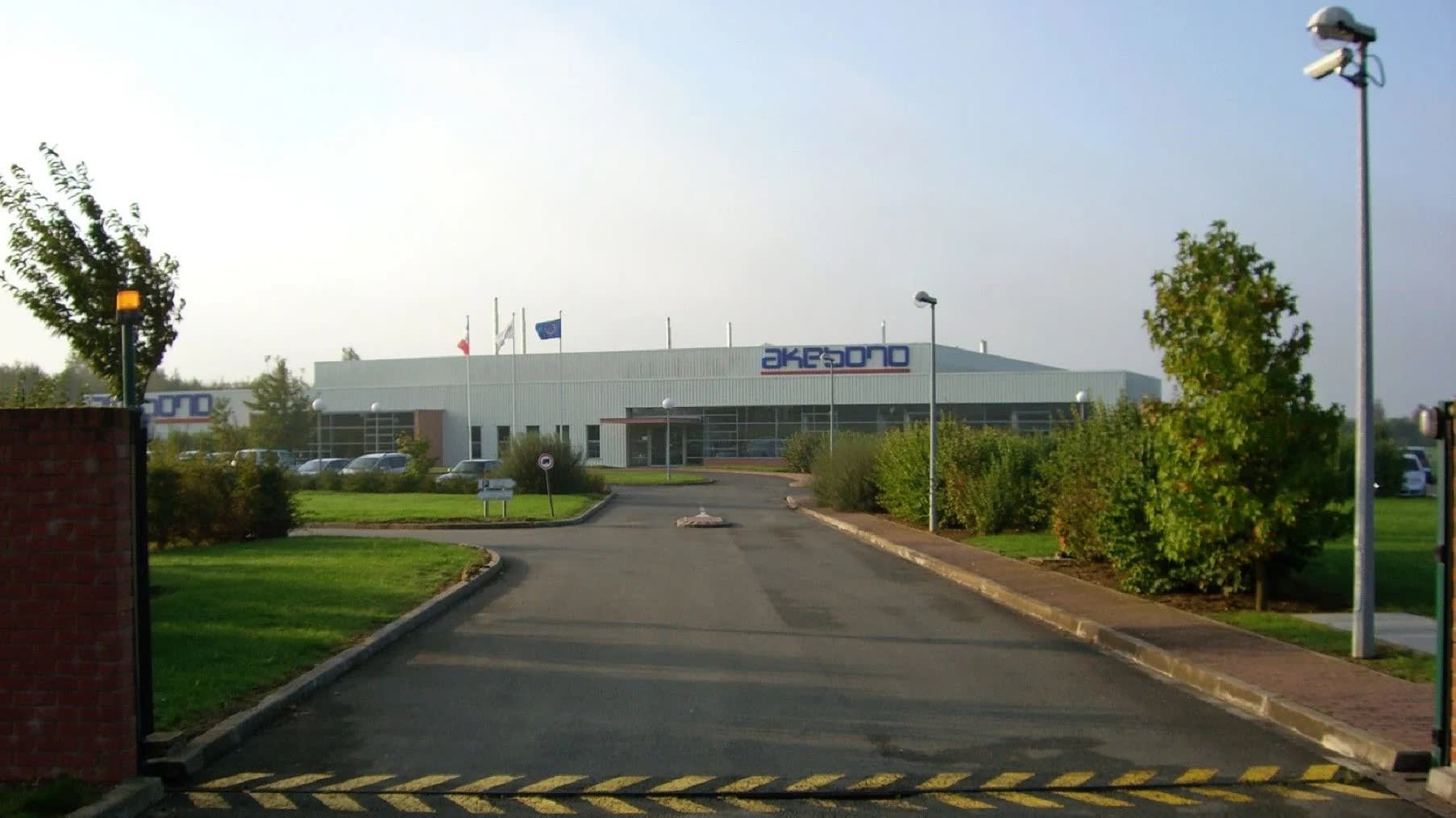 TOKYO -- Troubled Japanese automotive supplier Akebono Brake Industry said Wednesday it has reached a deal with creditors to wipe away 56 billion yen ($518 million) in debt as part of a restructuring that will dispose of six factories.

The sum represents half of Akebono's bank debt and helps pave the way for a turnaround for the supplier to General Motors, Toyota Motor and Nissan Motor.

Banks agreed to the loan forgiveness as well as the turnaround plan during a creditors meeting held Wednesday in Tokyo.

Under the plan, Akebono will close or sell one Japanese plant and five other factories abroad, or a third of its manufacturing bases worldwide. Roughly 3,000 jobs, representing 30% of the global workforce, will be affected.

Half of the production facilities targeted will be located in the U.S., the source of much of Akebono's business slowdown. Two locations will close by March 2021, followed by another within the next few years. Only one American plant will survive.

Elsewhere, Akebono will either sell off or shut down one plant each in France and Slovakia. The company also plans to close research and development sites in the U.K. and Germany.

In Japan, Akebono will shut the doors on the Sanyo Manufacturing facility in Okayama Prefecture, near Hiroshima, by March 2022.

After filing for an out-of-court rehabilitation process in January, the brake supplier negotiated with 37 banks to reduce its debt burden.

The debt relief will greatly improve Akebono's cash flow. The company is also preparing to receive a 20 billion yen infusion from the public-private rescue fund Japan Industrial Solutions, with 15 billion yen earmarked for the restructuring process and the rest to be applied to growth investments.

Akebono will hold an extraordinary shareholders' meeting Sept. 27 to vote on the transfer of preferred stock to JIS in exchange for the funding. A new slate of executives will be put up for shareholder approval as well, along with the debt-forgiveness scheme.