Arm, Toyota and GM team up to standardize self-driving tech 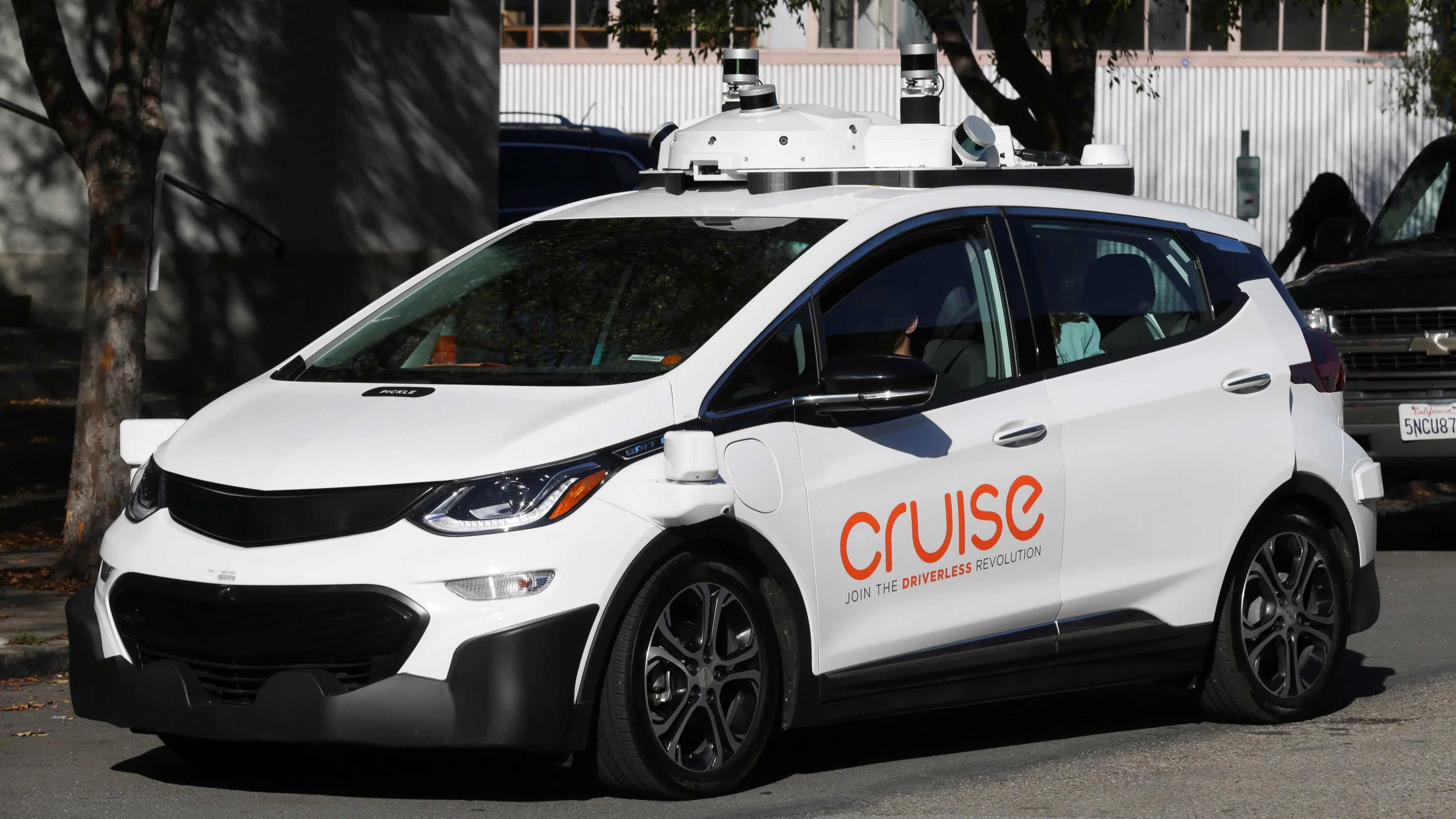 GM's autonomous car unit Cruise is one of the many players in the race to a driverless future.   © Reuters

Arm supplies the underlying technology for the processors found in today's smart phones but does not make chips itself. Its ties to the automotive industry go back to the late 1990s, when automakers began to add computer chips to vehicles for functions like engine control and diagnostics.

On Tuesday the company said it was helping to create the Autonomous Vehicle Computing Consortium, or AVCC, along with the two automakers and industry suppliers Bosch Corp, Denso Corp and Continental AG. Also helping found the group are semiconductor companies Nvidia Corp and NXP Semiconductors, both of which embed Arm's technology into their chips.

With automakers and tech companies working on self-driving vehicles, analysts expect the number of chips in cars to expand. But the current test vehicles being used to develop self-driving software are using the same kind of large, electricity-hungry chips found in data centers. Across the industry, chip firms and automakers agree that the power diet and size of the gear must be cut drastically to fit into cars for the general public, to perhaps a tenth or less the levels of current systems.

"I just came back from trips in the U.S. and China and had the opportunity to ride in four different types of autonomous vehicles. They were great prototype platforms for proving the software, but when I asked to look at the electronics powering these vehicles, it literally was servers in trunks," Chet Babla, Arm's vice president of automotive, told Reuters in an interview. "We've got a long way to go."

The AVCC will be an independent group funded by membership fees from the companies that join. Arm officials said its work will be open to non-members.

The group's first task will be to establish a common computing architecture. That effort aims to make it easier for car companies to write software that will work on chips from different vendors, similar to how Microsoft Corp Windows-based software works on processors from Intel Corp or Advanced Micro Devices Inc.

"The massive amount of technological innovation required to power fully self-driving vehicles at scale requires collaboration at an industry level," Massimo Osella, chairman of the new group's board and a lab group manager for research and development at GM, said in a statement.