Automakers halt production in India due to coronavirus

Suzuki, Mercedes-Benz, Fiat Chrysler and Hyundai to wait out epidemic 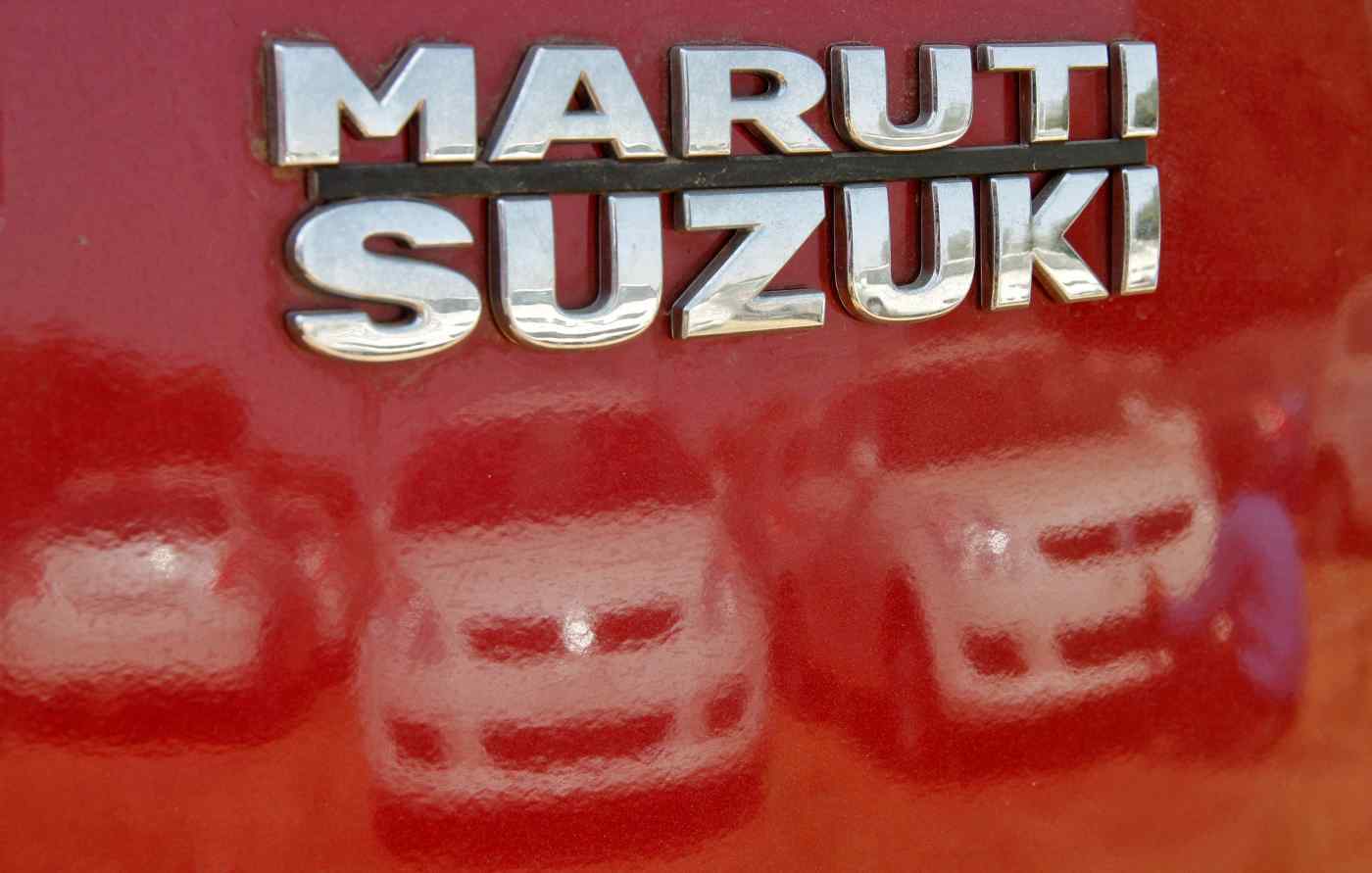 Maruti Suzuki, which builds one of every two cars sold in India, says it is immediately halting production and office operations in the northern state of Haryana.   © Reuters
March 22, 2020 23:05 JSTUpdated on March 23, 2020 11:47 JST | India
CopyCopied

The move comes after automakers shut plants last week in Europe, the United States, Canada and Mexico as the global death toll from coronavirus exceeded 13,000.

Sport-utility vehicle maker Mahindra & Mahindra said it aims to start making ventilators for coronavirus patients at its manufacturing plants, mirroring similar efforts by other automakers including Ferrari and Fiat.

At least 341 people have so far contracted the disease in India and five deaths have been reported in country, prompting the government to suspend most train and metro services nationwide and order the closure of shops in several states until March 31.

Maruti, which builds one in every two cars sold in India, said it would immediately shut production and office operations at its facilities in the northern state of Haryana.

"The duration of this shutdown will depend upon government policy," Maruti, which is majority owned by Japan's Suzuki Motor Corp, said in a statement on Sunday.

The western state of Maharashtra, which has recorded the highest number of confirmed coronavirus cases in the country, is home to one of India's biggest auto hubs - Pune, where several carmakers are set to halt production indefinitely or until March 31.

Mahindra has stopped manufacturing at one of its plants in Maharashtra and will suspend work at two others from Monday, it said in a statement.

Anand Mahindra, group company chairman, said on Twitter that the company will immediately begin work on how it can make ventilators at its plants.

"A lockdown over the next few weeks will help flatten the curve and moderate the peak pressure on medical care," Mahindra said, adding that it will offer its holiday resorts as temporary care facilities and help the government in building such centres.

Daimler AG's Mercedes-Benz and Fiat as well as bike maker Bajaj Auto all said they will halt production at their Pune plants until March 31. Fiat said it will not cut jobs and will continue to pay salaries of all its employees.

India's top-selling bike maker Hero MotoCorp Ltd said on Sunday it has stopped manufacturing at all its plants in India, Bangladesh and Colombia.

Indian carmaker Tata Motors Ltd said on Friday it was rapidly scaling down activity at its car factory in Maharashtra and was preparing to close it if concerns about coronavirus deepen.

Meanwhile Volkswagen AG's India unit said on Sunday it has stopped production at its facility in Pune for three weeks as part of an ongoing business transition and is ensuring the safety of its employees.

South Korea's Hyundai Motor said on Monday it was suspending production at its Chennai plant from Monday through the end of March in response to the state government's lockdown measures as the virus spreads.