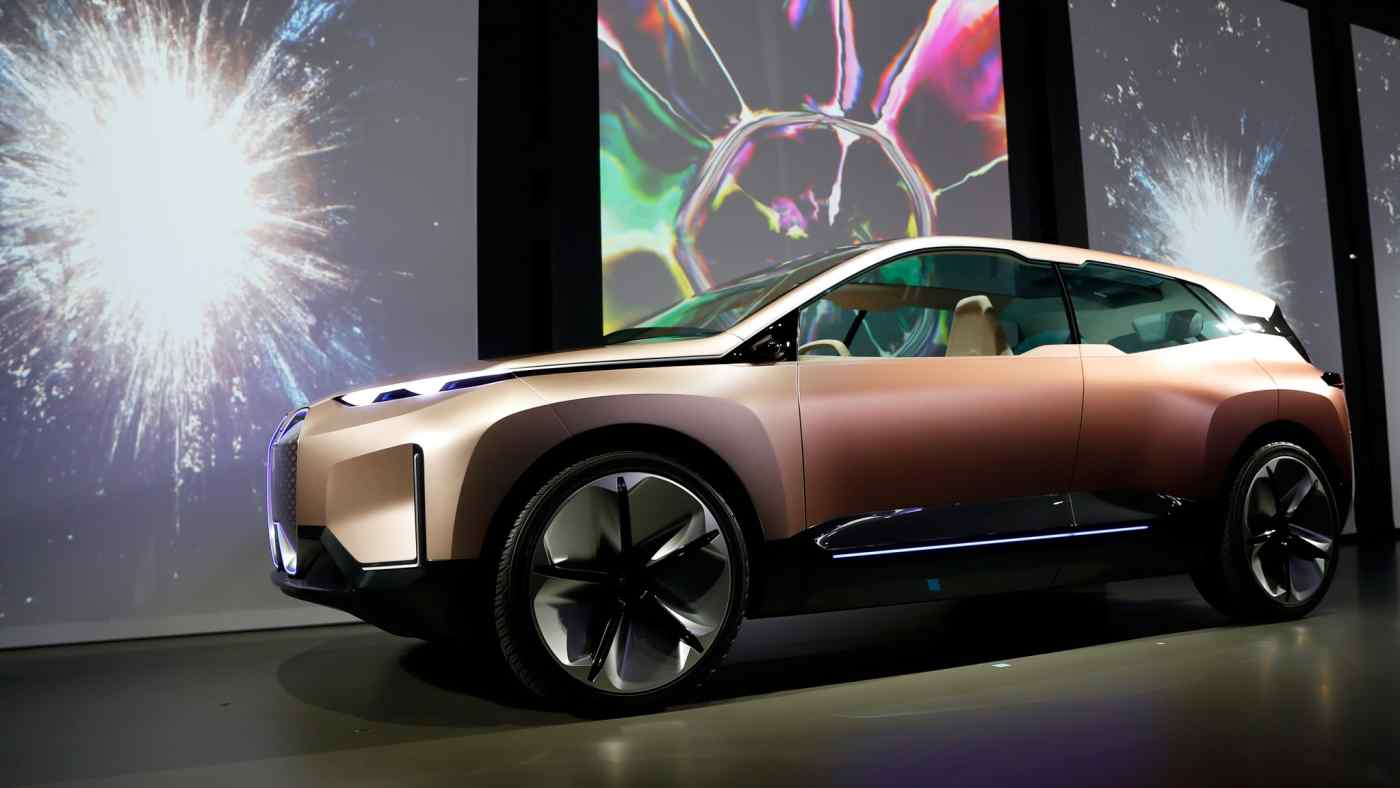 Solid Power plans to start manufacturing 100 ampere-hour batteries that can be used to power electric vehicles on a pilot production line in 2022, to be supplied to BMW and Ford for testing purposes beginning that year, according to a Monday release by the companies. It already produces 20 Ah all-solid-state batteries.

BMW aims to start road tests of vehicles powered by all-solid-state batteries by 2025, and bring them to market by 2030.

All-solid-state batteries have a higher energy density than lithium-ion batteries currently used in electric vehicles, meaning they can last over greater distances and recharge more quickly. They are widely regarded as the next-generation of battery cells to power electric vehicles. 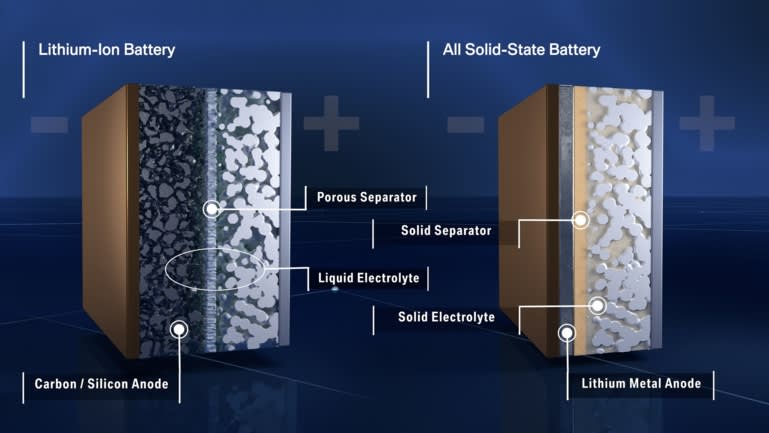 All-solid-state batteries use a solid electrolyte, and can provide higher energy density than lithium-ion counterparts. (Image courtesy of BMW)

BMW and Ford have each individually invested in Solid Power before, and partnered with the U.S.-based startup on battery development. They will hold an equal but undisclosed stake in Solid Power after their latest round of investment, and both will be represented on the startup's board.

Companies around the world are rushing to commercialize all-solid-state batteries. Japanese players in particular are making significant inroads into the field, with Toyota Motor to start selling vehicles equipped with solid-state-batteries ahead of competitors in the early 2020s and Nissan Motors in the late 2020s.

Volkswagen has taken a stake in U.S.-based startup Quantumscape, with plans to start selling all-solid-state battery vehicles as early as 2025.

As for use in other purposes, Murata Manufacturing announced plans to begin mass-producing smaller batteries for wearable devices this year.