China auto show starts up in person, but with less futuristic flash

Industry's 'only' public exhibition this year to focus on everyday electrics 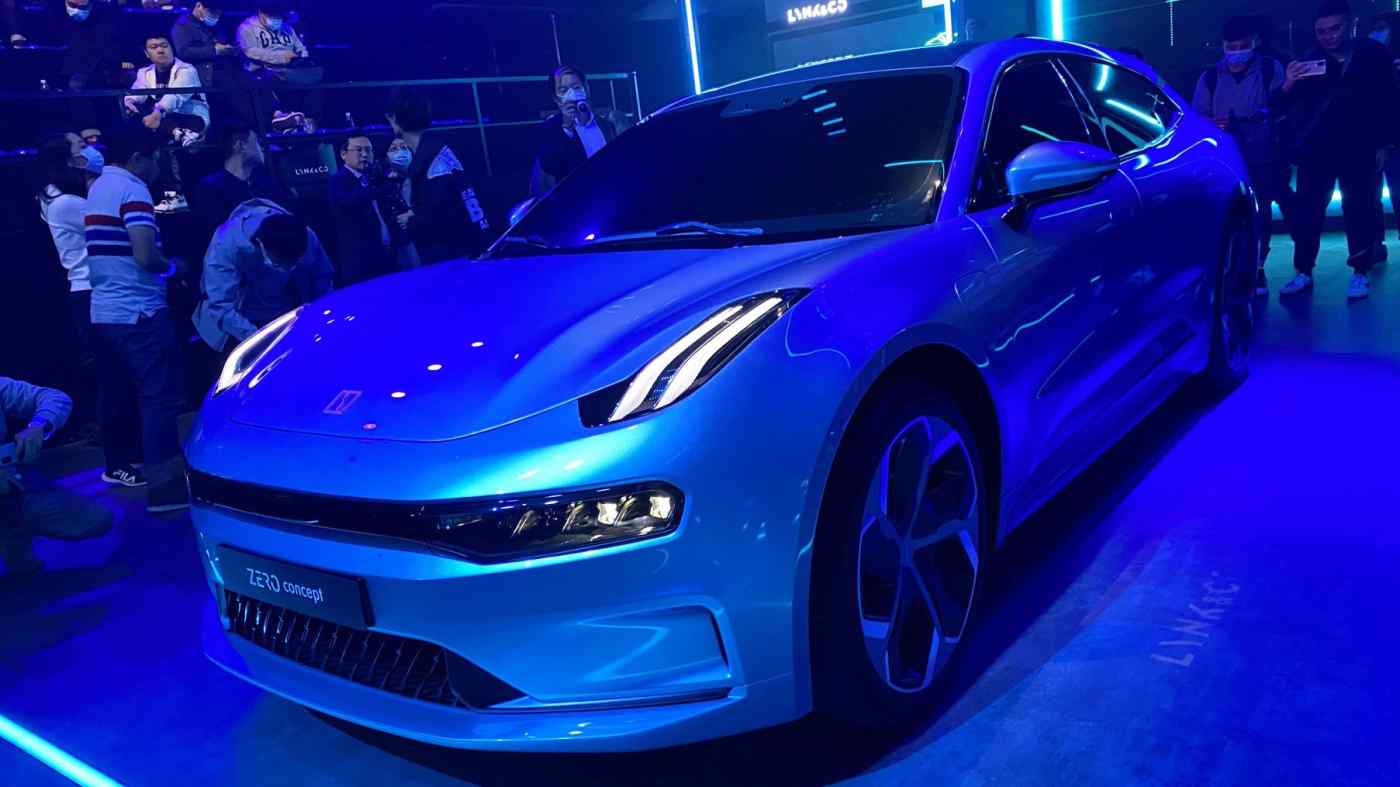 BEIJING -- China's leading international motor show this year is expected to focus on practical electric vehicles and play down the customary futuristic concept vehicles in what remains a promising market.

Billed as the industry's only in-person event this year, the Beijing International Automotive Exhibition, known as Auto China 2020, kicks off Saturday after it was postponed in April because of the coronavirus pandemic.

The event in the world's biggest auto market -- which has shown growth again this year even as U.S., European and Japanese sales slump -- will use 200,000 sq. meters of space. That is about 10% smaller than the last event in 2018.

The organizers have not disclosed a projection for attendance, which reached 820,000 visitors two years ago. Beijing and Shanghai take turns hosting the auto show.

This time, the pandemic has forced automakers to come up with different ways of showcasing cars. Top executives who usually give presentations at these shows are unlikely to attend. The unveiling of concept cars to large crowds is not expected, either. Instead, automakers likely will focus on a more realistic task: persuading consumers to buy electric vehicles, plug-in hybrids and other of what China calls "new-energy vehicles" that will soon hit the market. About half the new models to be showcased are new-energy vehicles, according to an analysis by an auto industry research company in China.

Toyota Motor will present only new-energy vehicles and gasoline-electric hybrids, including the electric version of the C-HR subcompact sport utility vehicle just released in China. Honda Motor will exhibit a concept version of the first electric vehicle to be sold under its own brand in China, while also giving the first look at a plug-in hybrid CR-V small SUV. Nissan Motor's new Ariya electric vehicle will make its debut outside of Japan.

Volkswagen is expected to present plug-in hybrid SUV models, while General Motors will display NEV models under its Buick and Chevrolet brands. Ford Motor says it will unveil an electric SUV in China for the first time.

Among Chinese automakers, Zhejiang Geely Holding Group will show off an electric vehicle concept of its Lynk & Co brand targeting younger people. President An Conghui said Wednesday a new car based on the concept will be rolled out next year, emphasizing that the company will increase its push for smart cars and electric vehicles. Great Wall Motor will present an electric pickup truck.

In a report this month, S&P Global Ratings predicts "any upside to our sales scenario will stem mainly from the Chinese market, the most dynamic but least predictable among the main global auto markets."

"We think China may be the only market to catch up with 2019 volumes by the end of 2022," although it remains to be seen whether the second-quarter recovery is sustainable in the second half of the year, the report states.

Among the most prominent auto events known as the Big Five, the Geneva and Detroit shows have been canceled due to the coronavirus lockdowns and travel restrictions, while the Tokyo show was scheduled for next year. This makes the Beijing exhibition the sole big show this year. It is also expected to be the largest public event in China since the beginning of the coronavirus pandemic.

The show will be open to the media Saturday and Sunday, followed by designated days for industry officials before opening to the public between Oct. 1 and Oct. 5.

Visitors will have their temperatures taken at the gate and be required to wear a mask inside. They will also need to show using a special-purpose app that they have not visited high-risk locations for coronavirus infection.