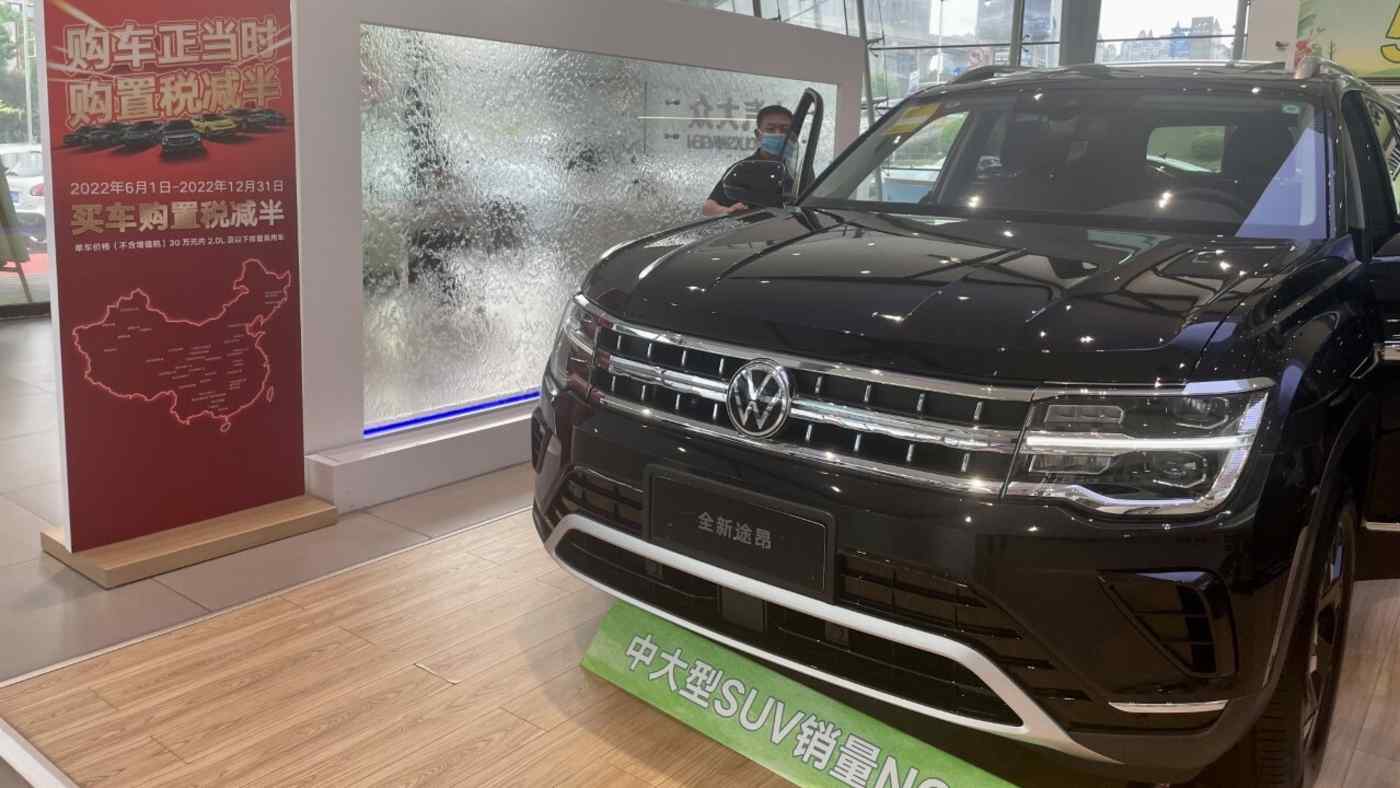 BEIJING -- China on Thursday laid out plans to encourage purchases of electric and other vehicles, building on a recovery in June that brought the first year-on-year rise in new-car sales in four months.

A notice issued by 17 government bodies, including the commerce and industry ministries, banned regional authorities from favoring locally made autos in their sales subsidy lists. The aim is to ensure that the effects of subsidies for electric and other new-energy autos spread nationwide.