China plans to phase out conventional gas-burning cars by 2035 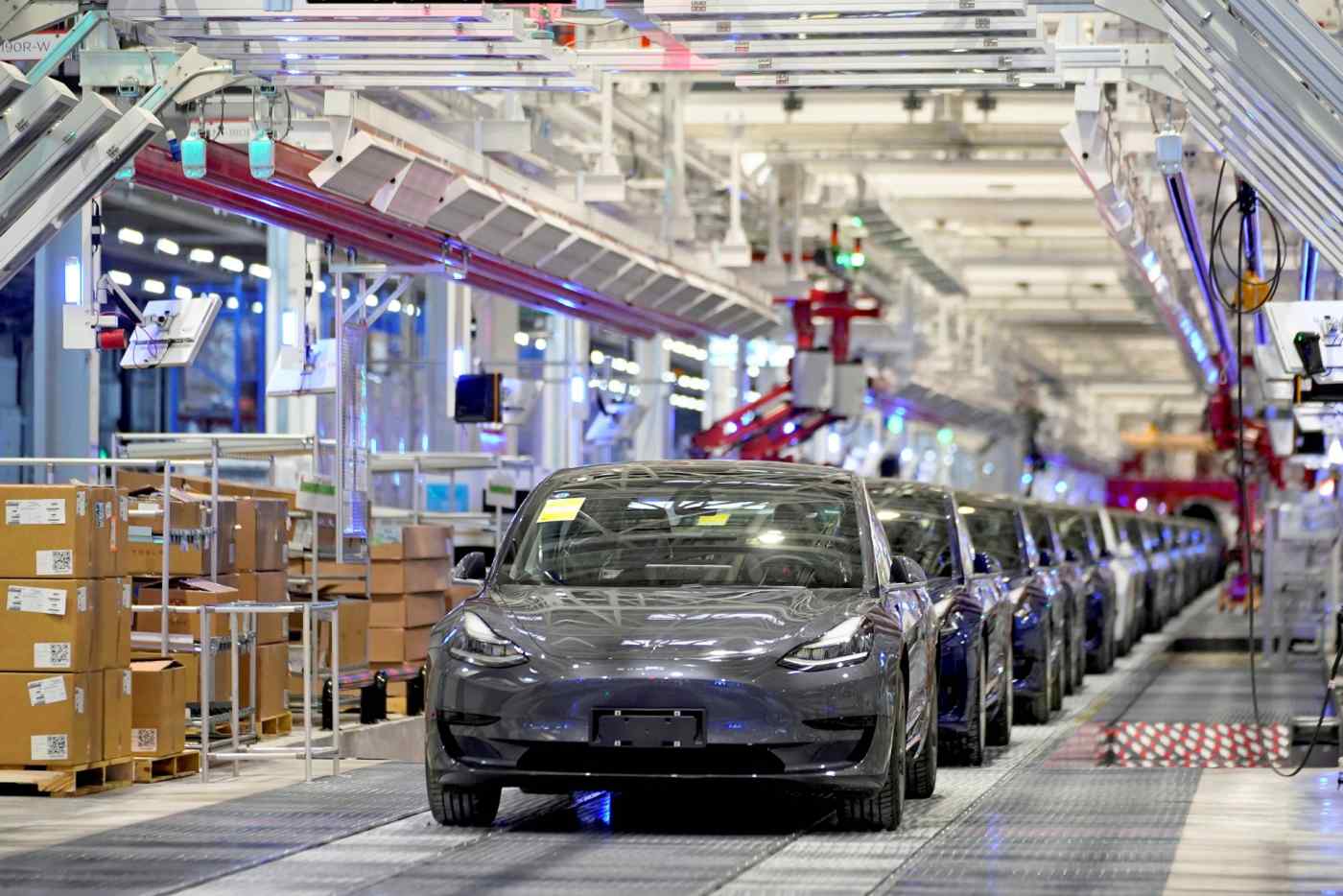 BEIJING -- China plans to make all new vehicles sold in 2035 "eco-friendly," part of a goal that promises to give a tailwind to Japanese automakers like Toyota Motor, which specializes in hybrid engines.

Of all new vehicles sold that year in the world's most populous nation, 50% are to be "new-energy" vehicles -- electric, plug-in hybrid or fuel cell-powered. The other half are to be hybrids.

The country's organization of automobile experts on Tuesday announced its road map for new-energy vehicles. The report is created under the guidance of the Ministry of Industry and Information Technology and will serve as the basis for China's rules and policies for automobiles.

Meanwhile, the only gasoline-powered vehicles sold in 2035 are to be hybrids. The goals are to raise the ratio of hybrids to 75% of all gasoline cars by 2030 and to 100% by 2035, and to stop manufacturing and selling conventional gasoline vehicles.

In September, President Xi Jinping announced that China will endeavor to reduce its carbon emissions to reach carbon neutrality by 2060.

China is the world's biggest emitter, and bringing about an electric vehicle future will be crucial to its pursuit of a carbon-free society.

In Japan, hybrid and electric vehicles accounted for 39% of car sales in 2019. The government plans to increase the figure to around 50% to 70% by 2030, a less ambitious plan compared to China's and Europe's.

The Chinese government in 2009 introduced subsidies for new-energy vehicles, and last year the country accounted for about half of the globe's new energy vehicle sales.

As the Japanese, U.S. and European auto markets struggle through the pandemic and economic downturns, China is quickly regaining its growth trajectory.

China also said it will prepare for upcoming conflicts with the U.S. It currently relies on imports of certain car parts but plans to build its own supply chain that will not depend on other countries by 2035.