Automaker hopes to lead in low- and midpriced segments 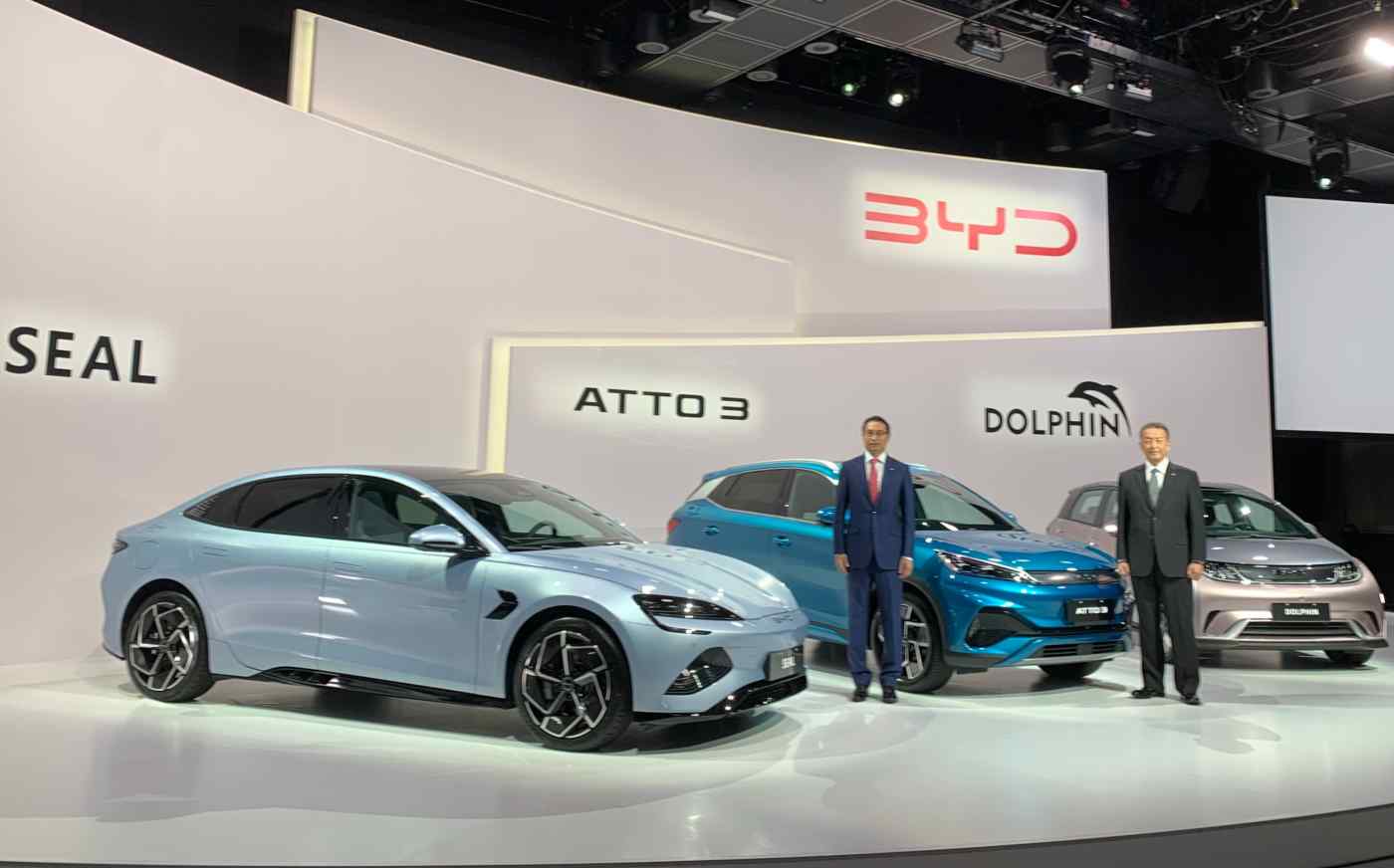 TOKYO -- Chinese auto giant BYD said on Thursday that it will start selling electric vehicles in Japan from 2023, hoping that demand will grow in a country where the shift toward greener cars has been slow.

BYD Japan, which already sells electric buses in the country, announced the establishment of a new company to handle EVs sales. Three EV models will be launched sequentially from January.