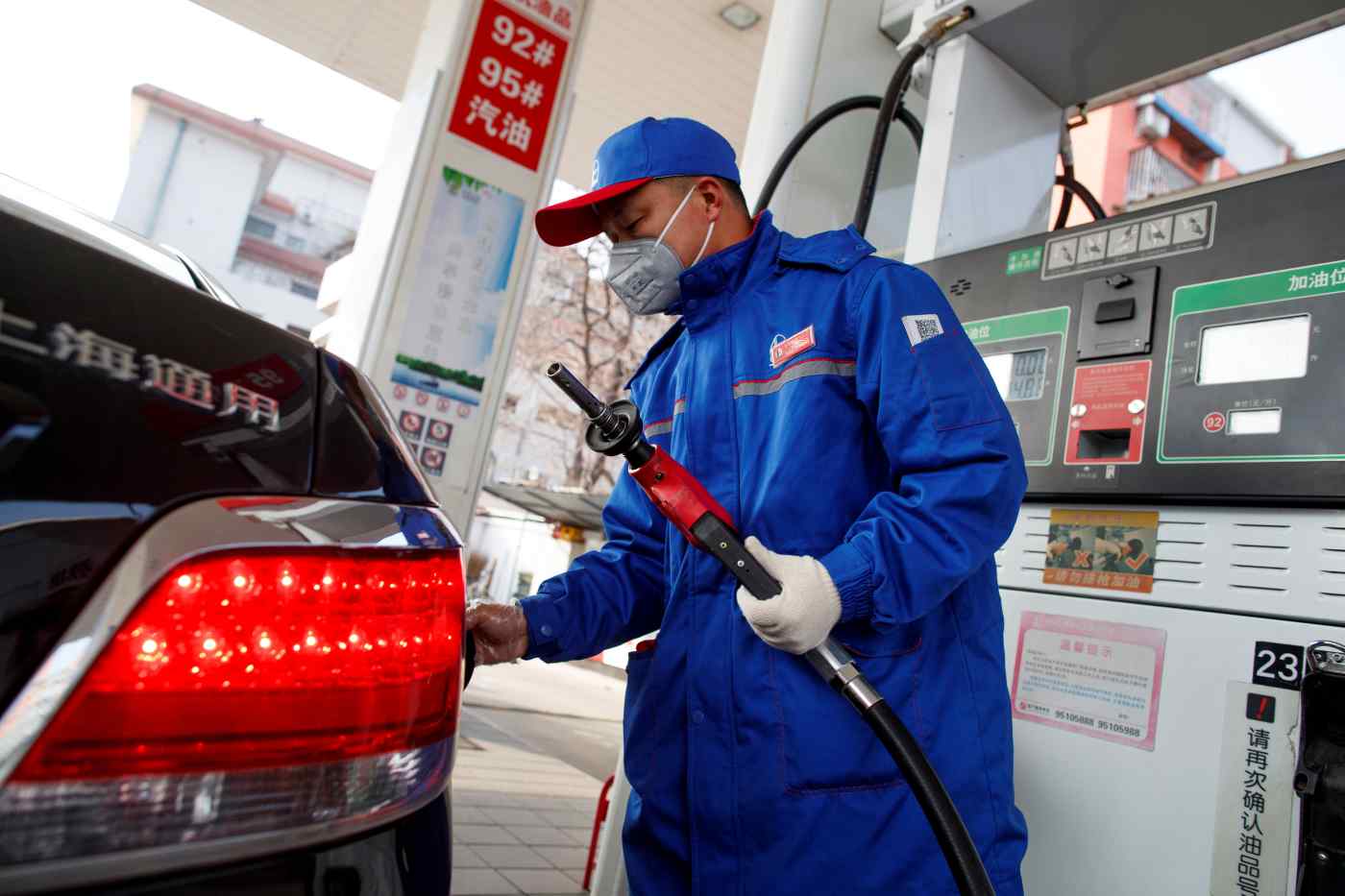 A pump attendant wears a mask as he refuels a car at a gas station as China is hit by an outbreak of the new coronavirus in Beijing in February. Auto sales in the country plunged in the month.   © Reuters
March 12, 2020 15:43 JST | China
CopyCopied

The number of new energy vehicles (NEVs) sold contracted for an eighth month in a row.

China's car market has been badly hurt from the outbreak that has killed more than 3,100 people in world's No. 2 economy.

CAAM estimates auto sales will drop by more than 10% in the first half of this year, a senior official at the association told Reuters last month, and around 5% for the whole year if the outbreak is effectively contained before April.

The World Health Organization has classified the outbreak as a pandemic. The coronavirus has infected more than 121,000 people in 118 countries while over 4,300 people have died due to it, according to a Reuters tally.