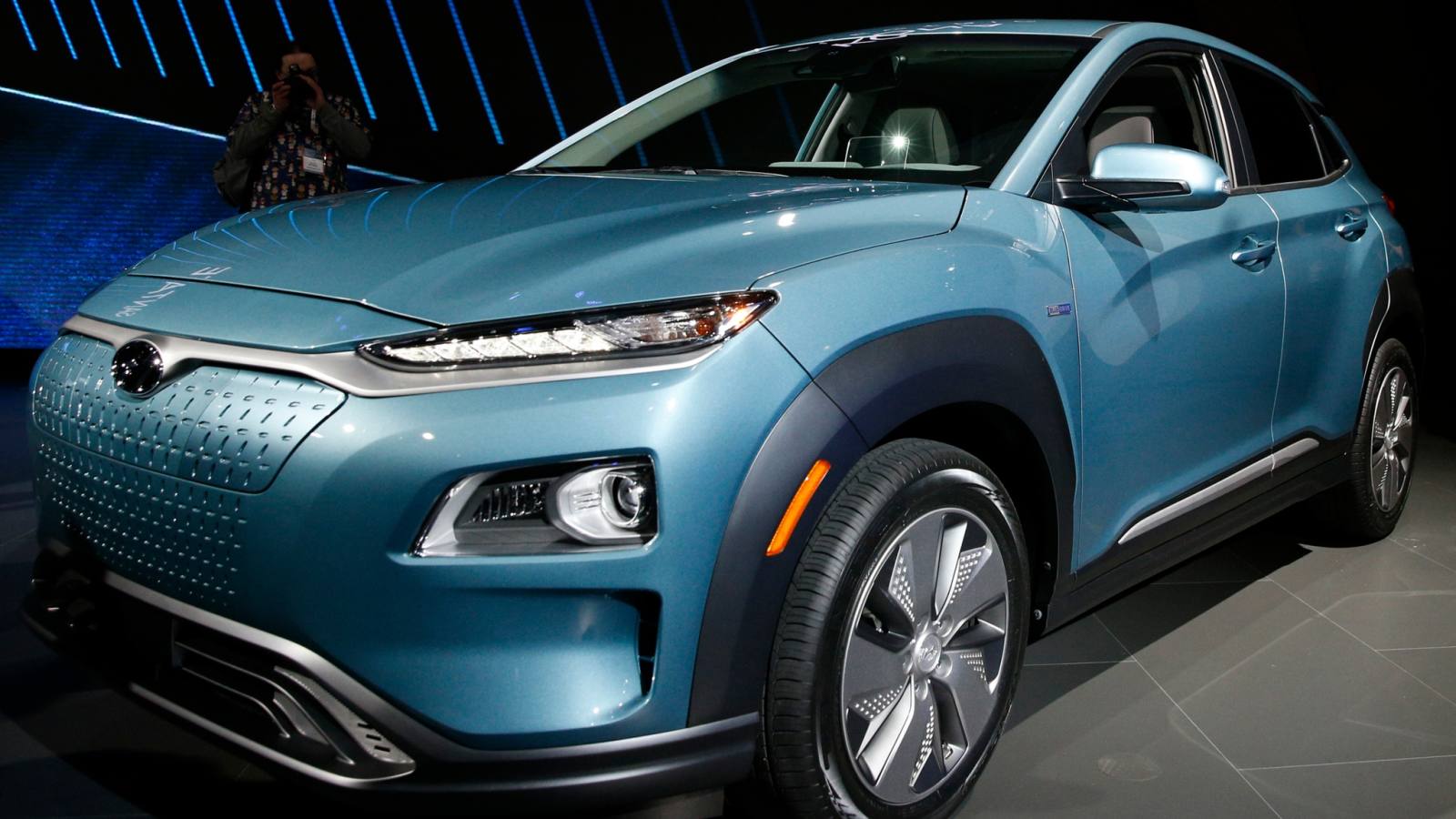 GUANGZHOU -- Geely Automobile Holdings will raise up to 6.4 billion Hong Kong dollars ($825 million) through a sale of new shares, the Chinese company said Friday, aiming to shore up finances as car sales languish.

The automaker plans to offer 600 million new shares in the Hong Kong market, where it is listed. The float will represent over 6% of outstanding shares.

"In light of the uncertainty, the company aims to shore up finances and use the funds for business development and operations," said the company.

Despite the company's upbeat intentions, the stock market responded with a heavy sell off on Friday following the announcement. Geely's share price dropped by 9.6% from the previous day to close at 10.6 Hong Kong dollars, even breaching the discounted issuance price of new shares at HK$10.8. The wider Hang Seng index fell only by 0.7%.

Geely Automotive is a subsidiary of Zhejiang Geely Holding Group, China's largest private auto manufacturer. The group, based in Zhejiang Province, reported a 2% increase in year-on-year sales for April, the first uptick in four months.

Though the Chinese auto market looks headed for improvement as the country contains the coronavirus epidemic, nationwide sales are all but certain to underperform for the third straight year. Geely's sales dropped 34% on the year in the January-April period.

Geely's stock sale could spur a trend among domestic automakers looking to gird against an uncertain market. Last month, state-owned rival Chongqing Changan Automobile said it would raise up to 6 billion yuan ($838 million), in part to boost production efficiency for its sport utility vehicles.