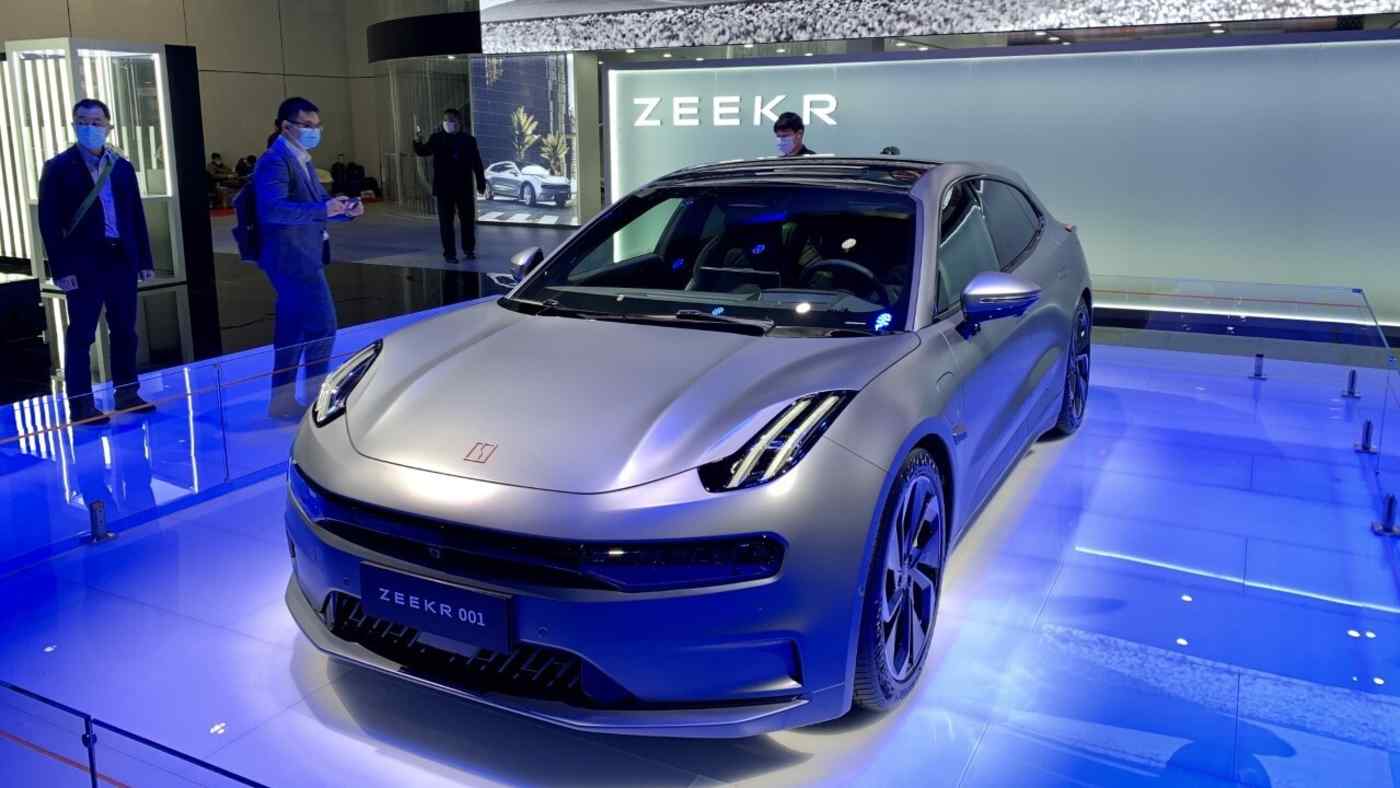 Hangzhou-based Geely, China's highest-profile automaker globally due to the group's investments in Volvo Cars and Mercedes-Benz, posted January-June profit of 1.55 billion yuan ($228.3 million), versus 2.38 billion yuan in the same period a year earlier.

China's auto sector has been hit hard by government efforts to combat COVID-19, with many areas including the commercial hub of Shanghai under lockdowns of varying lengths.

Authorities have tried incentives to revive demand, and the central government has halved purchase tax to 5% for cars priced at less than 300,000 yuan ($45,000) and with engines no larger than 2.0 liters.

Geely posted a 29% rise in six-month revenue to end-June of 58.18 billion yuan, thanks to better product pricing and product mix which offset the sales declines.

Geely said its vehicle sales, which fell 9% in the first half, were below management expectations, citing the COVID-19 curbs and shortages of semiconductors.

Those challenges along with intensifying competition and rising raw material and battery costs would put pressure on sales through the end of 2022.

Sales of its new energy vehicles (NEV), including both pure electric and plug-in hybrids, increased nearly fourfold in the first six months, while one out of five vehicles Geely sold in the period were electric, according to the company.

The company said previously that its total annual vehicle sales including EV brands Zeekr and Geometry would hit 3.65 million units by 2025 and more than 30% of them would be electrified vehicles.

Geely also exported one-fifth of its vehicles, as it seeks to expand further into Southeast Asia and Europe amid slumping domestic sales.