China's Great Wall Motor staying in Russia 'for time being' 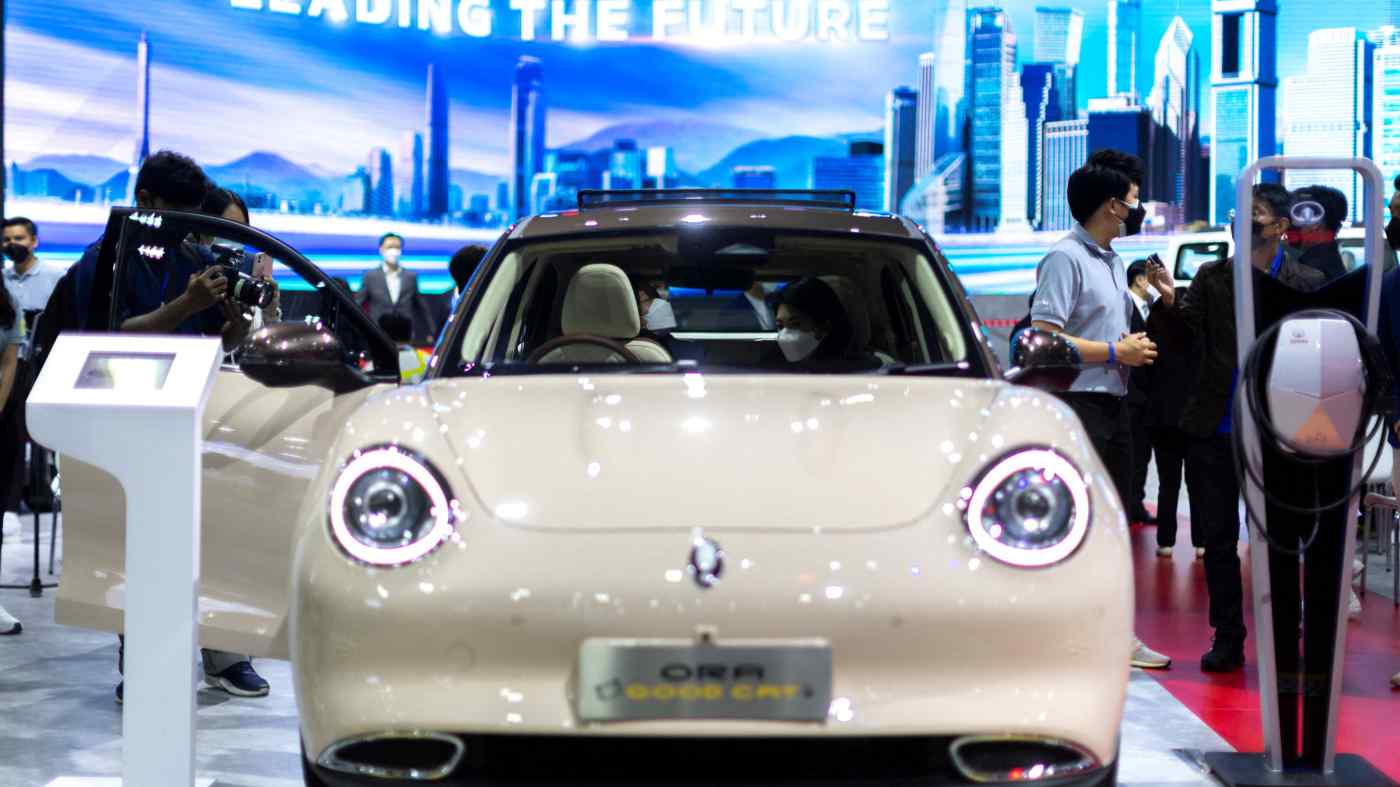 HONG KONG -- China's biggest SUV maker, Great Wall Motor, says it has no immediate plans to exit Russia, its top overseas market, but warned that the Ukraine war and Western sanctions could force it to make "some adjustments."

Meanwhile, CNOOC, one of China's big three state-owned oil conglomerates, confirmed that its project in Russia remains intact, and that it is too early to comment on the company's next move in the country, including whether it is interested in filling the potential gap after some Western companies pull out.