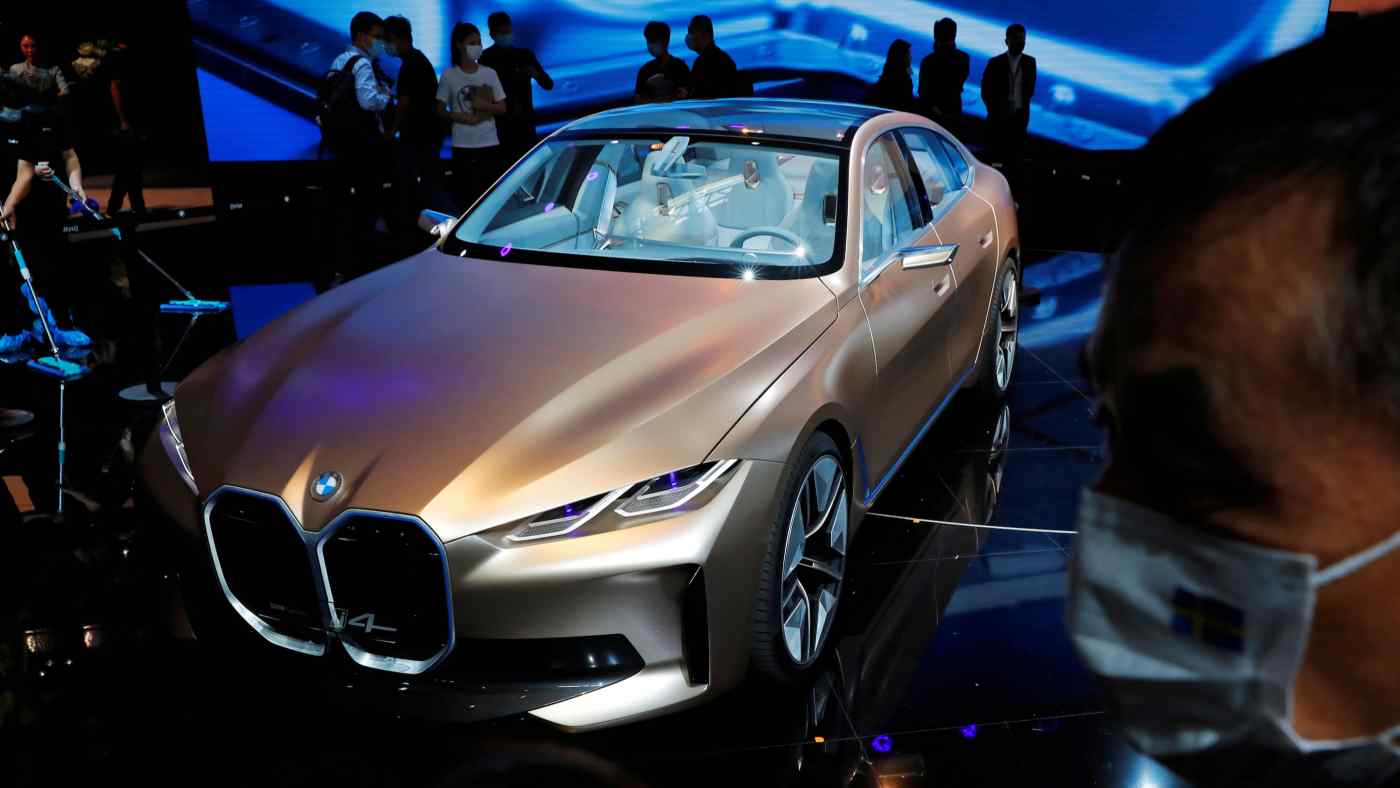 BEIJING -- The Chinese government has abolished limits on foreign automakers' investments in the passenger vehicle sector, effective next year, sweeping away the last major restriction on global players.

Passenger vehicles will on Jan. 1 come off the so-called negative list restricting investment by foreign corporations, according to Monday's announcement by the Ministry of Commerce and the National Development and Reform Commission. Local media characterize the step as China further opening up to the world.