Companies speed up exports with support of governments despite COVID 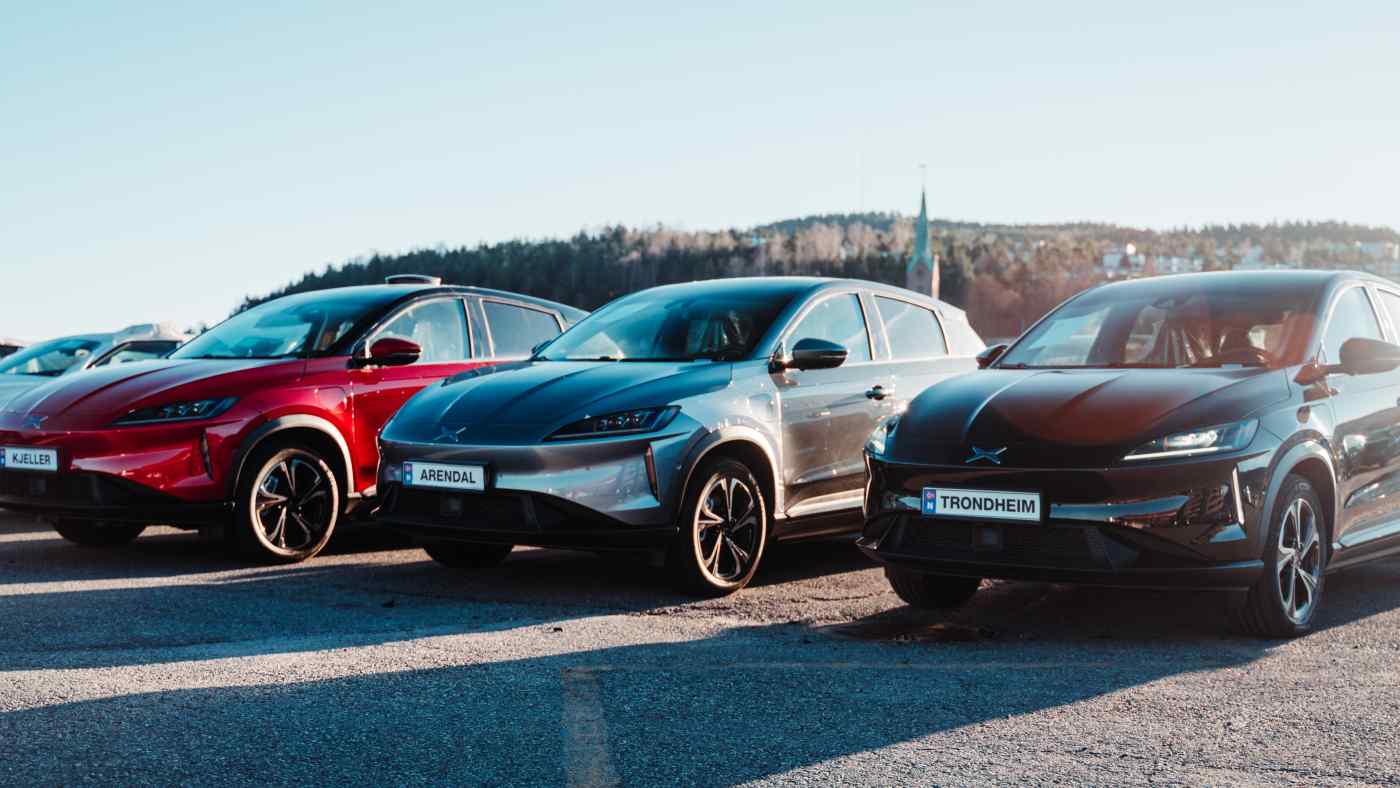 PARIS -- For years, Chinese automobile makers have failed to enter the European market, known to be mature and conservative. But last year's unexpected boom in sales of electric vehicles in Europe is expected to change the game.

One of China's major EV makers, Xpeng, announced late December that it would start delivering its G3 smart electric SUVs to Norway -- its first export to Europe.