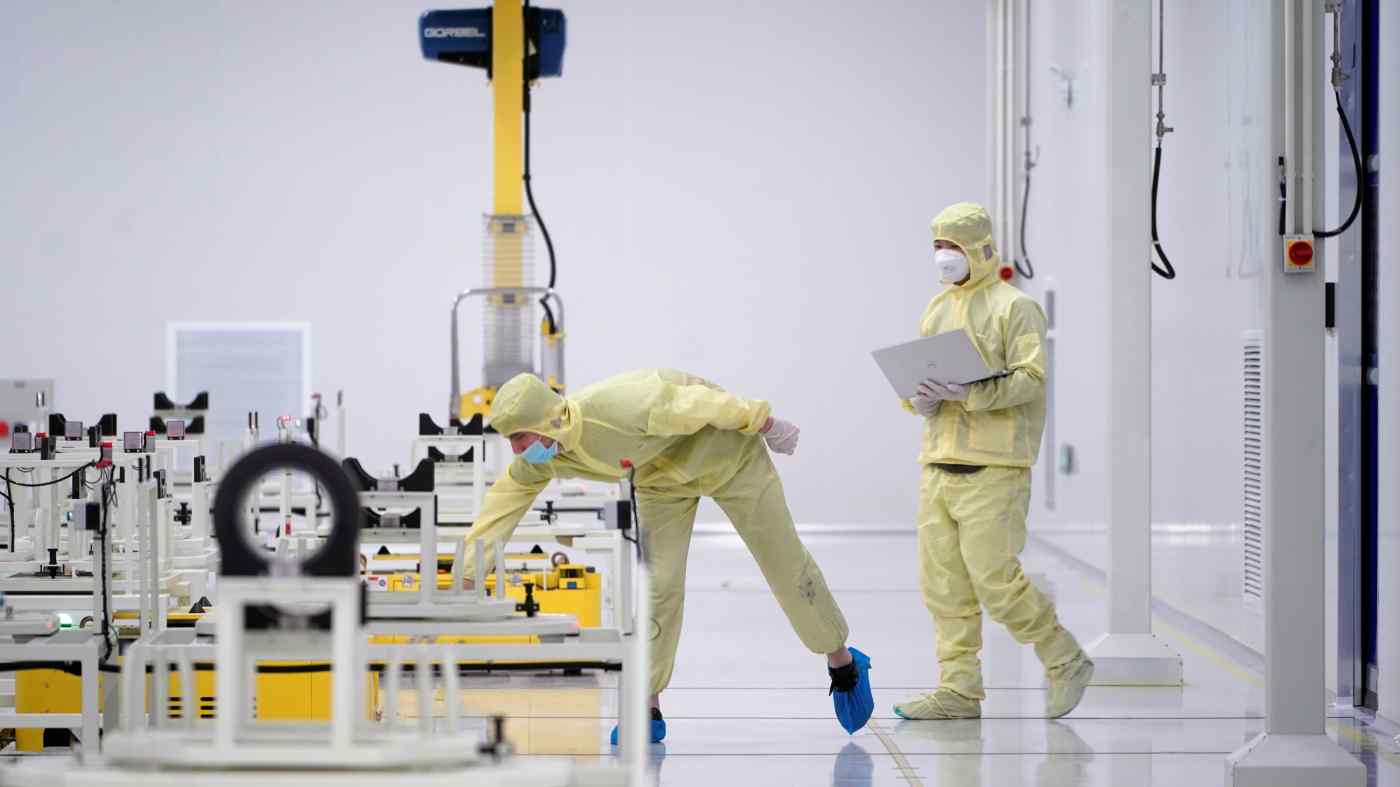 HAMBURG, Germany -- Two Chinese makers of electric vehicle batteries are set to break ground this year on $3.2 billion worth of production facilities in Germany to serve Europe's expanding market for new-energy cars, following in the footsteps of industry leader Contemporary Amperex Technology Ltd.

SVOLT Energy Technology, a spinoff from Chinese automaker Great Wall Motor, plans to break ground on two factories, at a combined cost of about 2 billion euros ($2.42 billion), in the western state of Saarland by year-end.

Farasis Energy (Ganzhou), which sold a 3% stake last year to automotive group Daimler in a deal valued at 900 million yuan ($138.8 million), aims to start construction of a 600 million euro factory in the eastern town of Bitterfeld by the end of March.

Shenzhen-listed CATL hopes to open its 1.8 billion euro production complex in eastern state capital Erfurt later this year. Daimler and BMW have both committed to buy batteries from the plant.

Kai-Uwe Wollenhaupt, president of SVOLT Europe and vice president of its parent, said his company will begin supplying unnamed customers in Germany from its factories in China next year before phasing in local output. Great Wall has previously talked of opening plants in Europe, but Wollenhaupt would not confirm whether the carmaker will be a local client.

"Anything is possible in our sector, but we would like to stress that we do not talk about our customers," he told Nikkei Asia in a recent interview. "We have to get into Germany to position ourselves in the market... because local-to-local production is not just a catchphrase for European automakers."

Indeed, he sees local production as an important green credential for EV battery manufacturers given the emissions involved in shipping batteries from China and plentiful renewable power in Germany. While wages are high in Germany, he said production is 90% automated. 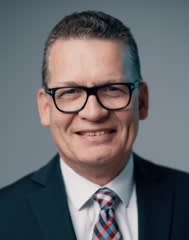 "Before we settled on Saarland, we scouted more than 30 locations, including in Eastern Europe, and we found that only in Germany would we be able to quickly recruit enough talent and source electricity in a way that our clients' climate targets can be met," Wollenhaupt said.

Thanks to expanded purchase subsidies for electric cars and expectations of tightened EU emissions standards, EV sales soared in Germany last year. Electric vehicles represented 13.5% of passenger car sales in the country last year, up from just 3% a year before, according to industry site CleanTechnica. In December, electrics' share reached 26.6%.

"Germany's demand for batteries will be much higher than had been predicted as recently as two years ago," said Stefan Bratzel, director of the Center of Automotive Management at the University of Applied Sciences in Bergisch Gladbach, Germany. "The automakers will each have to rely on a number of suppliers to be on the safe side."

Volkswagen Chief Executive Herbert Diess in December projected that EU plans to achieve carbon neutrality by 2050, expected to be finalized this year, could mean his company alone will need supplies from up to 40 large battery factories.

SVOLT aims to churn out 24 gigawatt-hours worth of auto batteries a year in Germany, a quarter of its global target, while Farasis aims to put out 6 GWh from Bitterfeld by next year on the way to full output of 10 GWh. CATL has said its German plant will be able to produce 14 GWh of batteries.

A number of other companies are also setting up auto battery plants in Germany, including Tesla, while South Korea's LG Chem and SK Innovation have set up shop in Eastern Europe.

Citing estimates that rising European EV sales will require 500 GWh of batteries by 2030, Wollenhaupt said, "The market will certainly need several players to meet this demand." While many industry watchers expect each automaker to use multiple suppliers to reduce risk from production disruptions and other problems, Martin Winter, professor of electrochemical energy technology and material science at the University of Muenster and research center Forschungszentrum Juelich, said the battery makers will compete hard for relative advantage.

"The race will be all about fast adoption of new technology, fast scaling up of processes and cost reduction," he said.

SVOLT aims to be first auto battery maker to supply cobalt-free units later this year, under a deal with Great Wall Motor. Battery makers have been seeking ways to curtail use of cobalt, given its expense and the environmentally destructive mining of the element in unstable African nations. Chinese mining companies dominate its production.

SVOLT plans to begin producing the new batteries in China in June and then in Germany by the end of 2023.

"The cobalt-free breakthrough reflects that half of our staff works in R&D and that we are highly innovative and agile," Wollenhaupt said.

Some, though, question whether SVOLT can catch up with CATL.

Kai-Christian Moeller, who researches batteries technologies at the Fraunhofer Institute for Chemical Technology in Munich, noted that CATL currently has four times the production capacity of SVOLT and three Chinese factories to its younger rival's one.

"You not only need investment capital to produce batteries in Germany but also know-how," he said. "There will be fierce competition for the few experienced specialists, meaning you have to bring in many of the right people from Asia to start production.

"Whereas CATL can easily afford bringing a few hundred Chinese engineers to Erfurt, SVOLT may find it challenging to scale up production in Germany and in China simultaneously," he added.