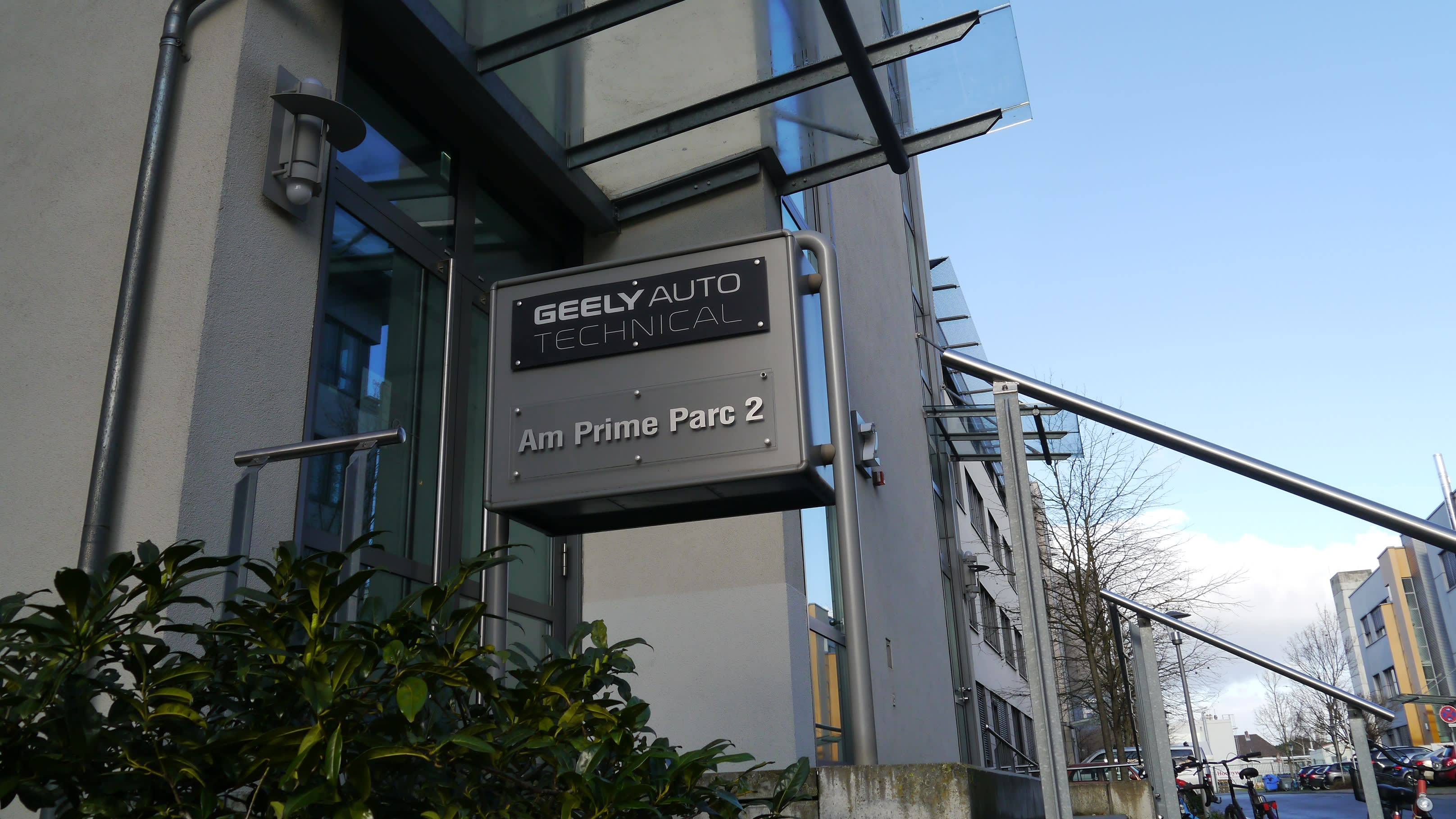 RAUNHEIM, Germany -- Chinese carmakers still have little to show for more than a decade's worth of efforts to crack Western auto markets.

Now Geely and Chery, two of China's most prominent car groups, are taking a new tack as they seek to offset their slumping home market. Each has set up a key European base in the small German town of Raunheim, close by the Russelsheim headquarters of Opel Automobile.

Here the two Chinese companies have been snapping up engineers and other staff as France's Groupe PSA, which bought Opel in 2017 from General Motors, slashes thousands of jobs.

"We chose Raunheim to get a foothold in Germany, which is an excellent auto market with an abundant supply of excellent engineers," said Frank Klaas, chief European spokesman for Zhejiang Geely Holding Group and an Opel veteran himself.

Since setting up its engineering center in Raunheim in 2018, more than a third of Geely's 90 hires have come from Opel. About half of the 20 engineers Chery Automobile has hired since opening its European headquarters here in 2019 were previously at Opel.

Such hires include Geely's senior chief engineer for electric propulsion systems and its director of infotainment and connectivity as well as Chery's senior managers for vehicle architecture, interior design and exterior design. Each company aims to at least triple its workforce in Raunheim, which abuts Frankfurt, by next year.

The recruits can help Geely and Chery avoid some of the stumbles with European regulators and consumers that kept earlier Chinese market entrants like Brilliance Auto Group and Jiangling Motors from making a splash on the continent. Those two companies' models fared poorly in local crash tests and failed to catch on with the region's car buyers.

"It is important to get your boots on the ground and get close to your rivals in your target market," said Stefan Bratzel, director of the Center of Automotive Management at the University of Applied Sciences in Bergisch Gladbach, Germany.

While Chery has been one of China's most successful car exporters, those sales have been focused in developing markets such as Russia, the Middle East, North Africa and South America. Its European plans are now pinned to the upcoming Exeed TX, a midsized electric SUV.

Geely already has "boots on the ground" on the continent through its ownership of European brands including Volvo Cars, Lotus and London EV, previously London Taxi. Geely, is also the largest shareholder of Daimler, with a stake of just under 10%, and now co-owns the Smart brand with Daimler.

But the group, which last month said it was looking at merging Volvo with its Hong Kong-listed unit Geely Automobile, is also keen to expand its own original brands in Europe, namely two that it created jointly with its Swedish subsidiary: Polestar for electric vehicles and Lynk & Co. for internet-connected cars.

Polestar began sales of its first model last year while Lynk & Co. aims to launch in Europe in the coming months.

"Geely strives to be premium in all vehicle categories, and a 'Developed in Germany' tag perfectly communicates this to car buyers across the globe," said Geely's Klaas.

He said that the Raunheim center complements Geely's larger technology hub at Volvo's home base in Gothenburg, Sweden, bringing a capability to take on complex engineering projects such as determining the braking response of an electric vehicle with separate motors for each wheel across different road conditions.

"German carmakers like Audi and BMW have mastered this perfectly for their combustion engines and we in Raunheim are sorting this out for the Geely Group's EVs," Klaas said.

As a rising player, Geely will be able to draw top talent out of Opel, said Ferdinand Dudenhoeffer, a professor at the Center for Automotive Research at the University of Duisburg-Essen in Germany. "It will always be the best and the most agile who will leave first," he added.

PSA has eliminated about 2,000 jobs in Ruesselsheim since buying Opel. Last month, PSA said it was looking at cutting another 4,100 jobs at its German facilities by 2025.