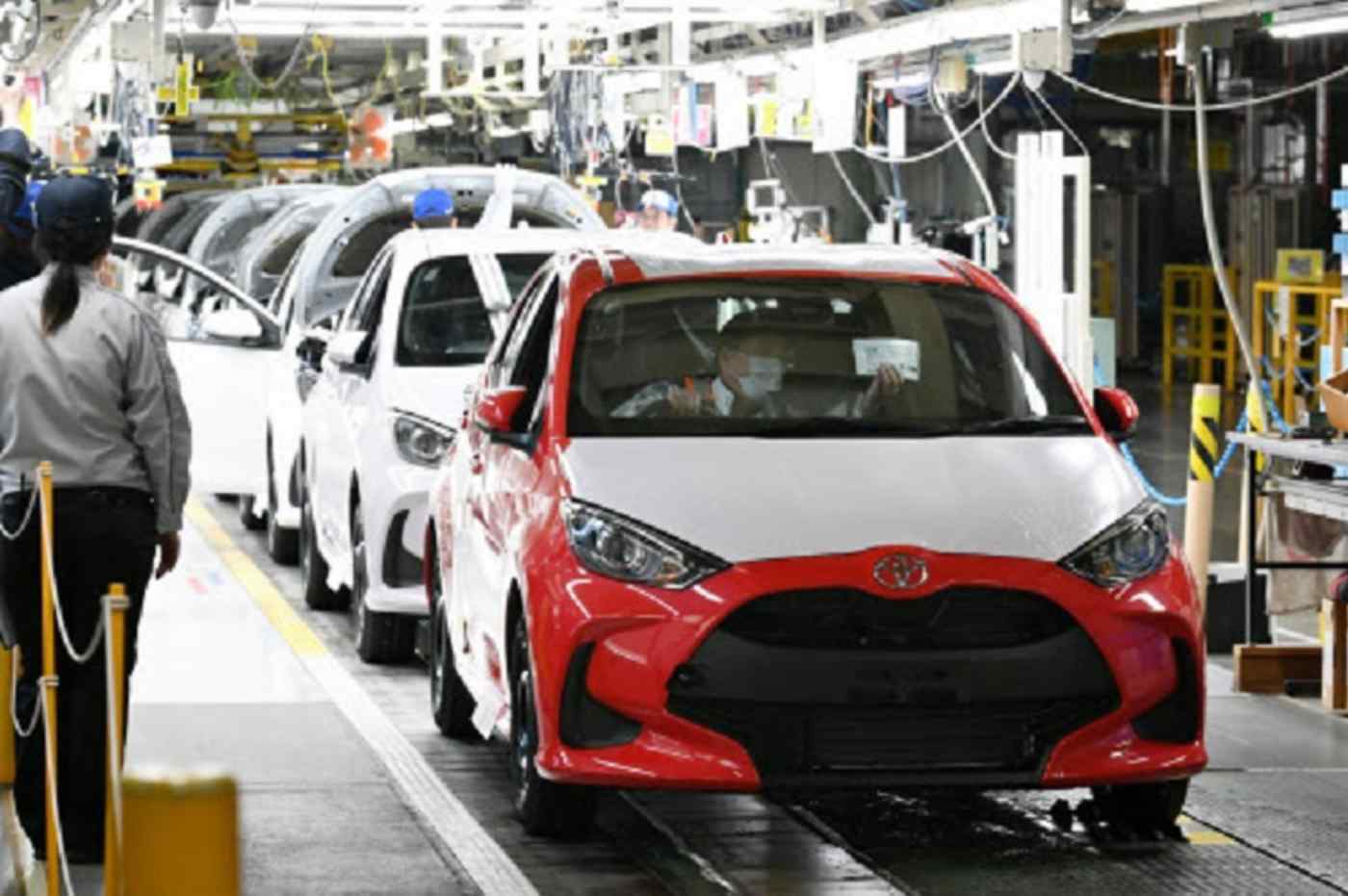 The Yaris compact is among the models to be affected by next month's production halt at Toyota Motor's Iwate plant. (Photo courtesy of Toyota)
KO FUJIOKA, Nikkei staff writerMay 19, 2021 02:29 JST | Japan
CopyCopied

TOKYO -- Toyota Motor will suspend operations on three production lines at two Japanese factories next month due to a chip shortage, the automaker said Tuesday.

The halts at two plants operated by wholly owned subsidiary Toyota Motor East Japan will reduce output by about 20,000 vehicles, equivalent to less than 1% of its domestic output of 2.91 million Toyota and Lexus autos for the fiscal year ended in March.