Japanese industry faces loss of 84,000 positions in 'collapse of pyramid' 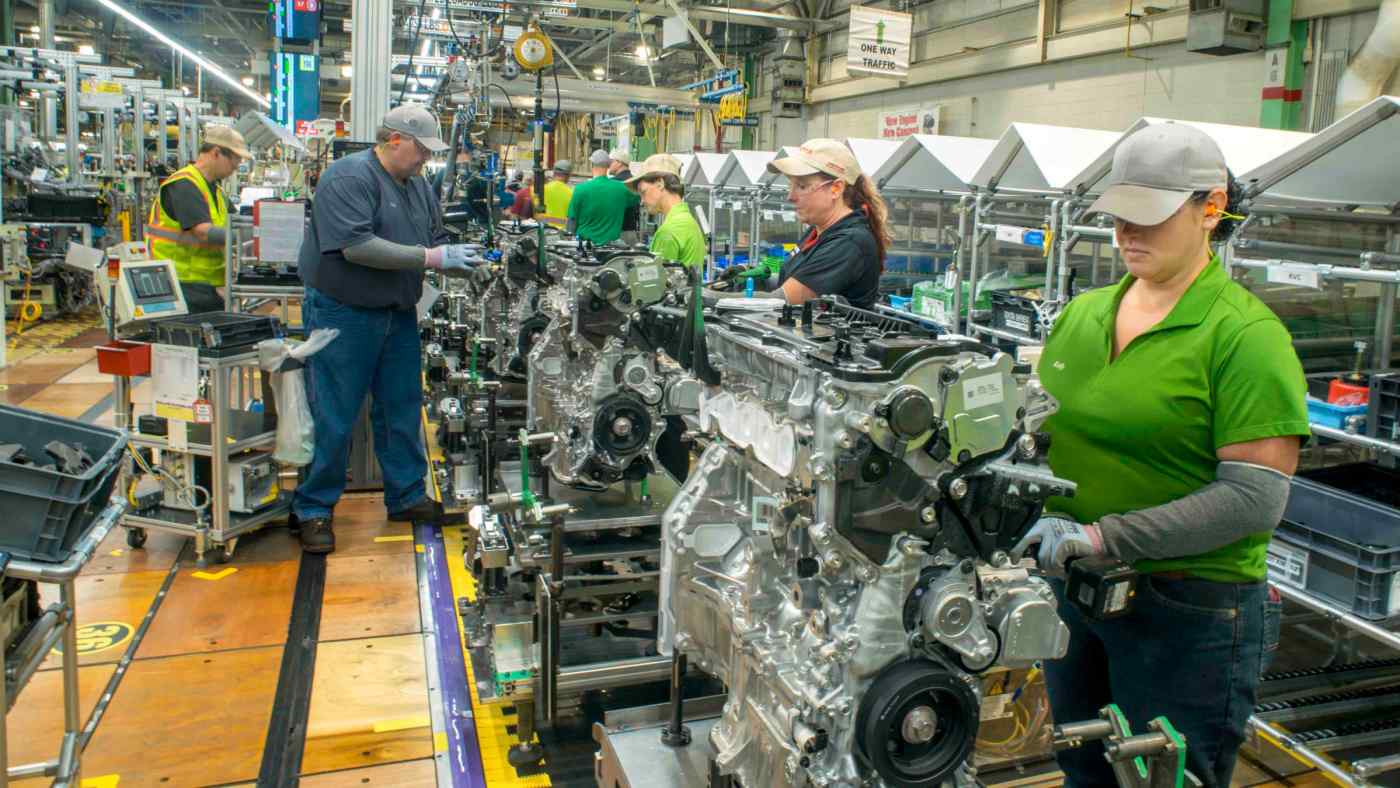 TOKYO -- For decades, the internal combustion engine has powered cars and household incomes worldwide. Now, the future of jobs making thousands of engine components looks as murky as that of the technology itself.

Driven in part by government policy, the global shift to electric vehicles will affect hundreds of thousands of automotive jobs in the coming decades, according to estimates. In Japan alone, the rise of EVs threatens the loss of employment for 84,000 people by 2050, or more than 10% of the 686,000 jobs in auto parts production, says Arthur D. Little Japan, a consulting group.