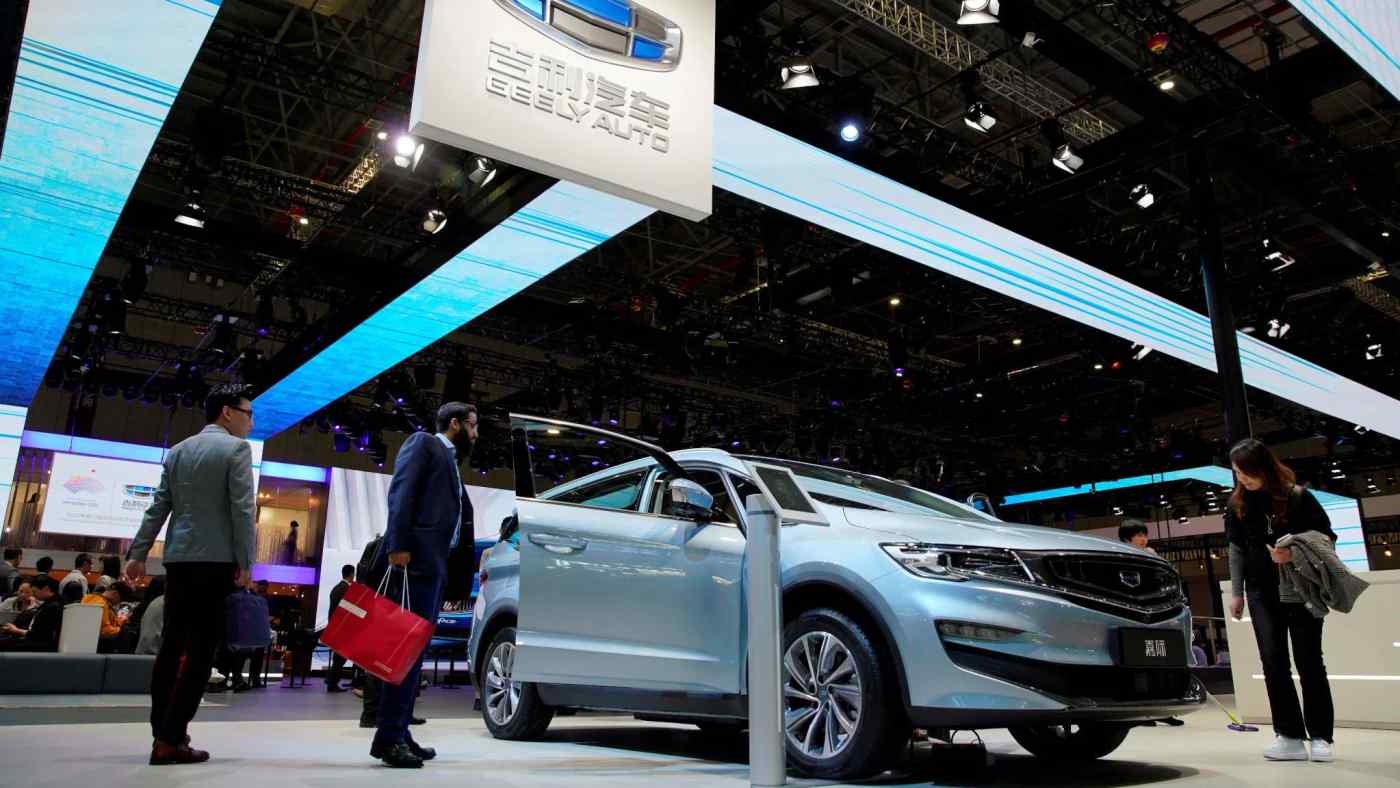 GUANGZHOU -- Sales of new cars in China are on track to fall 8% to 9% this year, sending the world's largest auto market to its biggest-ever decline.

A senior official from the China Association of Automobile Manufacturers revealed the projection for 2019 at a recent event. Another decrease is expected for 2020.

Even electric vehicles, an area that offered optimism for growth, are poised for a drop in sales this year as China's economy slows.

New-car sales in China fell for the 17th straight month in November, the automakers association said. Sales totaled 23.11 million units for January to November 2019, a drop of 9.1% from the same period last year. A similar decrease is expected for December.

The 2020 outlook calls for a roughly 2% decline, followed by flat growth or a slight dip in 2021, the association said.

Chinese automobile sales last year produced their first annual decline in 28 years, with a 2.8% drop. The market has never contracted by 8% to 9% since it took shape after China joined the World Trade Organization in 2001.

Electric vehicles and plug-in hybrids are expected to suffer a sales decline for 2019 despite being up 1.3% through November. China's government has provided subsidies for purchases of such so-called new-energy vehicles for years, but the amount was slashed by about half in June. Sales have fallen from year-earlier levels for five straight months starting in July.