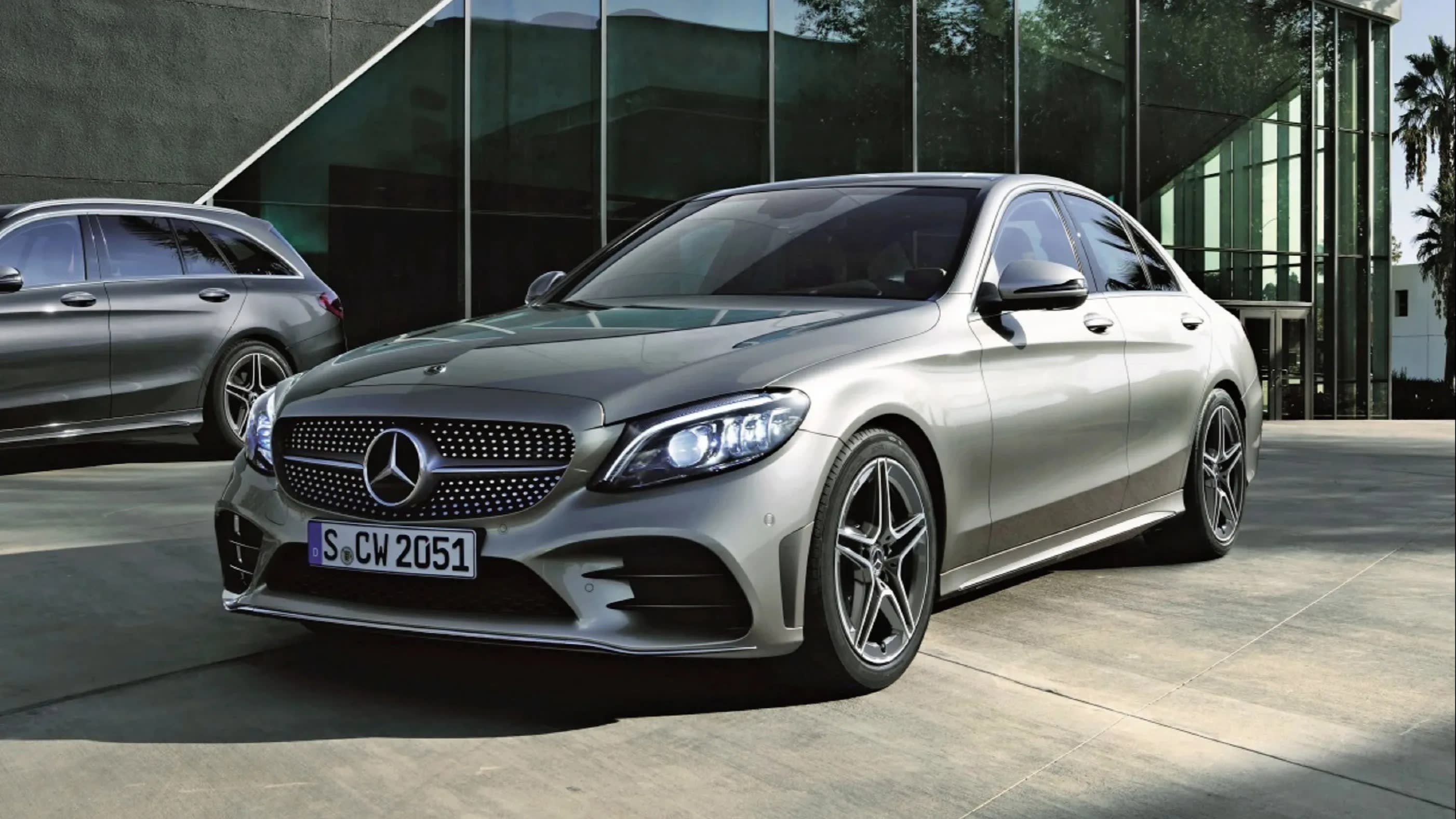 TOKYO -- Automakers based in Europe are increasingly adopting low-cost, simple hybrid systems in their vehicles, a development that could undercut Japanese rivals whose more complete models have long dominated this eco-friendly field.

Volkswagen has said the next version of its Golf compact car will feature a mild hybrid system. The vehicle is expected to be 8% more fuel efficient than the current model.

Mild hybrids offer an advantage in that they allow existing models to be electrified without major design changes, the German automaker said. Such systems can be installed much more easily than the full hybrid systems offered by Japanese brands such as Toyota Motor. Volkswagen plans to offer mild hybrids on all models powered by internal combustion engines going forward.

Mild hybrid systems use lower battery voltages than full hybrid counterparts, which means safety-related devices and other equipment are simpler. The additional costs are roughly one-quarter those of full hybrids, but the improvements in fuel efficiency also are around one-quarter as much.

Audi and Daimler have rapidly increased their number of models featuring simple hybrid systems in the past few years. BMW plans to join the fray. The market for simple hybrids almost quintupled over three years through 2018, according to IHS Markit. The research company predicts that the number will more than double from 2019 to 5.39 million vehicles in 2020, surpassing the tally for full hybrids.

Stronger environmental regulations around the world are fueling this shift. Automakers need to comply with rules covering the average mileage of all cars sold. In Europe, they are required for 2021 to cut carbon dioxide emissions per kilometer traveled by almost 30% from 2015. Many major automakers reportedly do not have prospects of meeting the new requirements.

Hybrids offer a quick way to comply given that electric vehicles likely will need more time to catch on.

China's government recently began considering changing its regulations on environmentally friendly autos to give more favorable treatment to hybrids. Though hybrid autos still would be considered powered by fossil fuels, they would be reclassified as "low-fuel-consumption passenger vehicles." While it is unclear whether simple hybrids would be included, such a change would benefit hybrids in general.

Gasoline-electric hybrids entered the market after Toyota began mass production of the Prius in 1997. This was followed by models such as Honda Motor's Insight. Global sales of hybrids surpassed 1 million around 2012, with Japanese brands accounting for about 90%. In Japan, 1.12 million hybrids were sold in fiscal 2018, making up more than one-fifth of overall new-car sales.

Automakers outside Japan had difficulty following suit because Toyota and compatriots controlled many of the relevant patents. Toyota said just three months ago that it will offer royalty-free access to its coveted hybrid-vehicle technology patents. Simple hybrids offer a way for automakers to avoid Japanese-controlled patents altogether.

Simple hybrids have found their way into Japan. Hybrids of foreign automakers sold in the country surged by a factor of 40 from the prior year to 10,724 vehicles in fiscal 2018, the Japan Automobile Importers Association says.

Though this still represents only about 1% of the domestic hybrid market, foreign automakers are keen to boost sales of those vehicles. "We will continue to aggressively market them in the future," said Kintaro Ueno, president of Mercedes-Benz Japan.

Japanese automakers appear unfazed. "Simple [hybrids] are cheap, but their effect on fuel efficiency is not large," a Toyota official said. "They won't compete with Toyota's type, and each will enjoy demand where they are needed."

But not everyone shares that view. "If simple systems become the mainstream in markets such as Europe and the U.S., then Japanese manufacturers may struggle," argues Deloitte Tohmatsu Consulting.