Five things to know ahead of Nissan's shareholders meeting 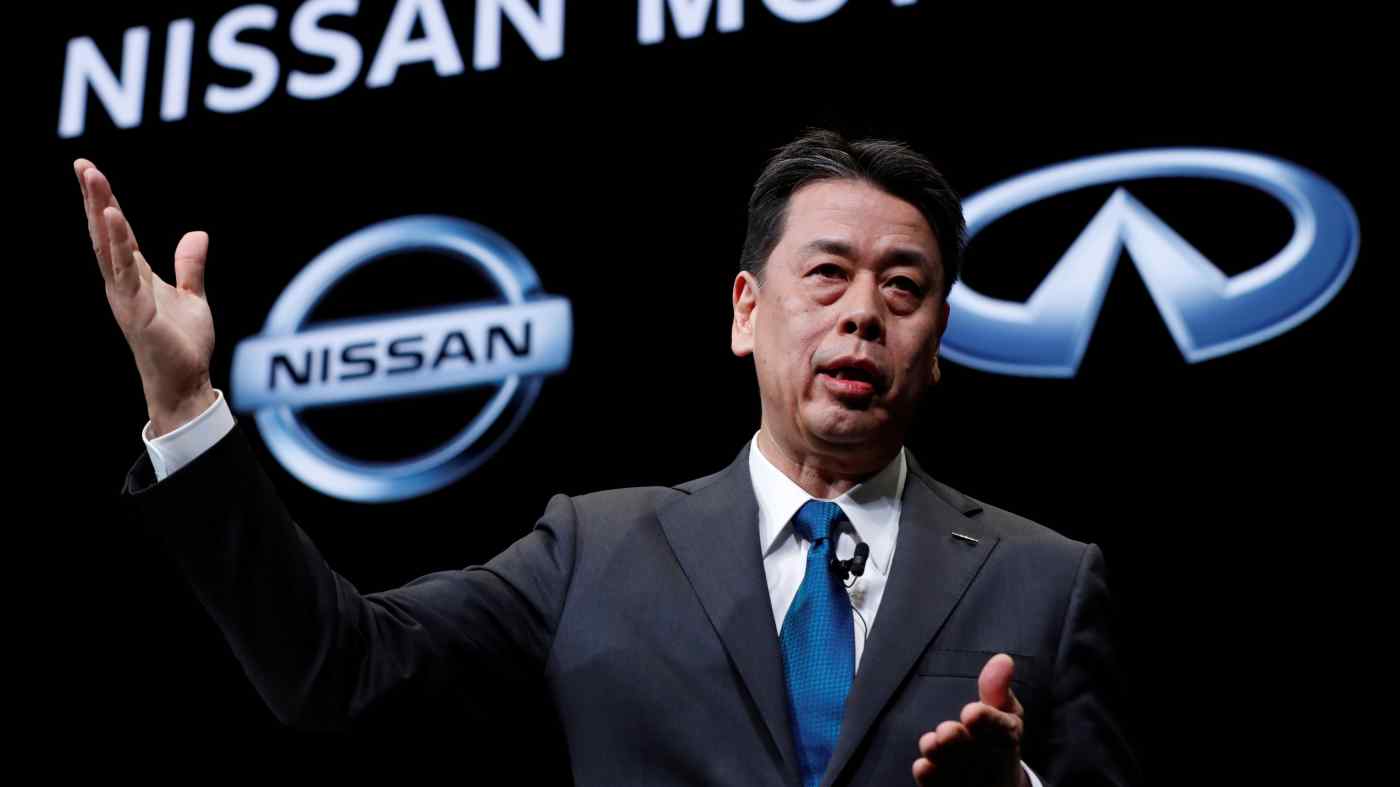 TOKYO -- Nissan Motor will hold its annual shareholders meeting on Monday, after releasing on May 28 its midterm plan through March 2024 under the direction of CEO Makoto Uchida, who has been in charge at the Japanese automaker since December last year.

Nissan posted a net loss of 671 billion yen ($6.2 billion) for the year ended March, its worst result in 20 years. While Nissan will try to persuade investors to stick with the company with the newly announced restructuring measures, the market consensus is that the financially battered carmaker still faces challenges.