Flying cars at 2025 Expo: Japan crafts 'rules of the sky'

Toyota, Joby Aviation and Volocopter called in to help with legislation 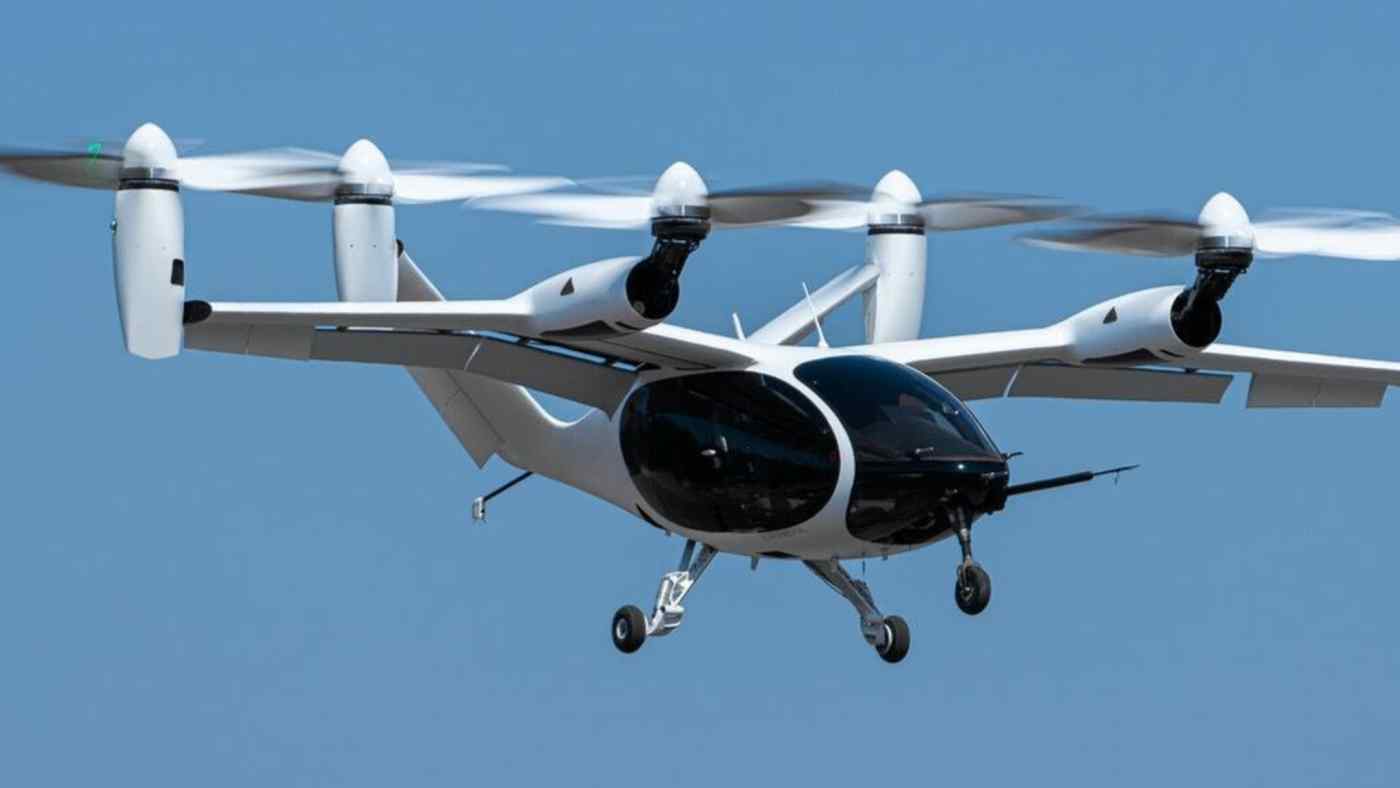 A "flying car" being developed by Joby Aviation: unlike planes, these vehicles can take off vertically without a runway. (Photo courtesy of Joby Aviation)
MAYUMI HIROSAWA, Nikkei staff writerMay 21, 2021 12:01 JST | Japan
CopyCopied

TOKYO -- With flying cars inching closer to real-world use, Japan will start working on new legislation as early as next month to allow passengers on the soaring sedans at the World Exposition in Osaka in 2025.

The Japanese government expects flying cars to launch full-scale in urban areas by the 2030s. It wants to use the expo to promote the cutting-edge technology and smooth the way for their real-life adoption.

Flying cars can take off and land vertically without a runway, making them a convenient transportation option for the area around Yumeshima, the artificial island where the Osaka Expo will be held. The expo is expected to feature both manned and unmanned models from several manufacturers, which attendees may be given an opportunity to try out themselves.

But these vehicles are legally classified as aircraft in Japan, and will require new legislation to allow for their operation.

A public-private working group will launch as early as June to craft a plan on the vehicles' use at the event, including detailed rules regarding launchpads and how high the cars can go. The Ministry of Economy, Trade and Industry and the expo's organizers will lead the discussion, which is also expected to include the transport ministry, the Osaka metropolitan government, and manufacturers like Toyota Motor, U.S.-based Joby Aviation and Germany's Volocopter.

Flying cars are considered a crucial part of easing urban congestion. They are also expected to be used as air taxis to transport passengers between cities, in tourism, and in a range of other applications. Japan envisions using the vehicles mostly to transport cargo starting in 2023, A public-private panel was launched in 2018 to identify the necessary legal frameworks, design standards and traffic rules.

But the country is behind the U.S., China and Europe when it comes to developing the actual vehicles. Joby has raised $394 million from Toyota, and bought Uber's flying taxi business. Volocopter aims to launch air taxis in Singapore by 2023.