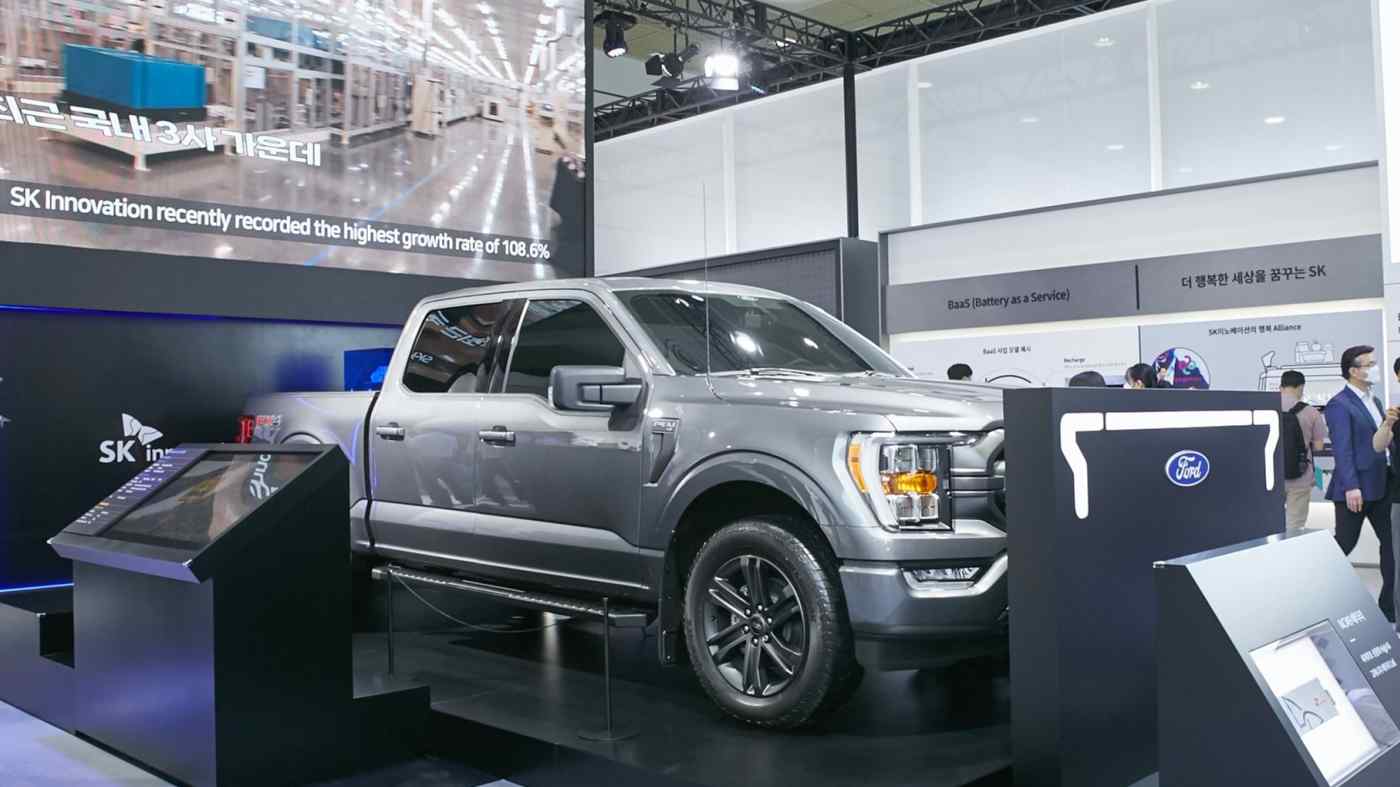 SEOUL/NEW YORK -- Ford Motor is expected to replace South Korea's SK On as its partner for a new electric vehicle battery plant in Turkey, teaming instead with LG Energy Solution, a supplier with more experience and deeper pockets.

A plan announced in March called for SK On, Ford and Turkish industrial group Koc Holding to spend $2 billion building the plant near the capital, Ankara. Operations were slated to start in 2025.