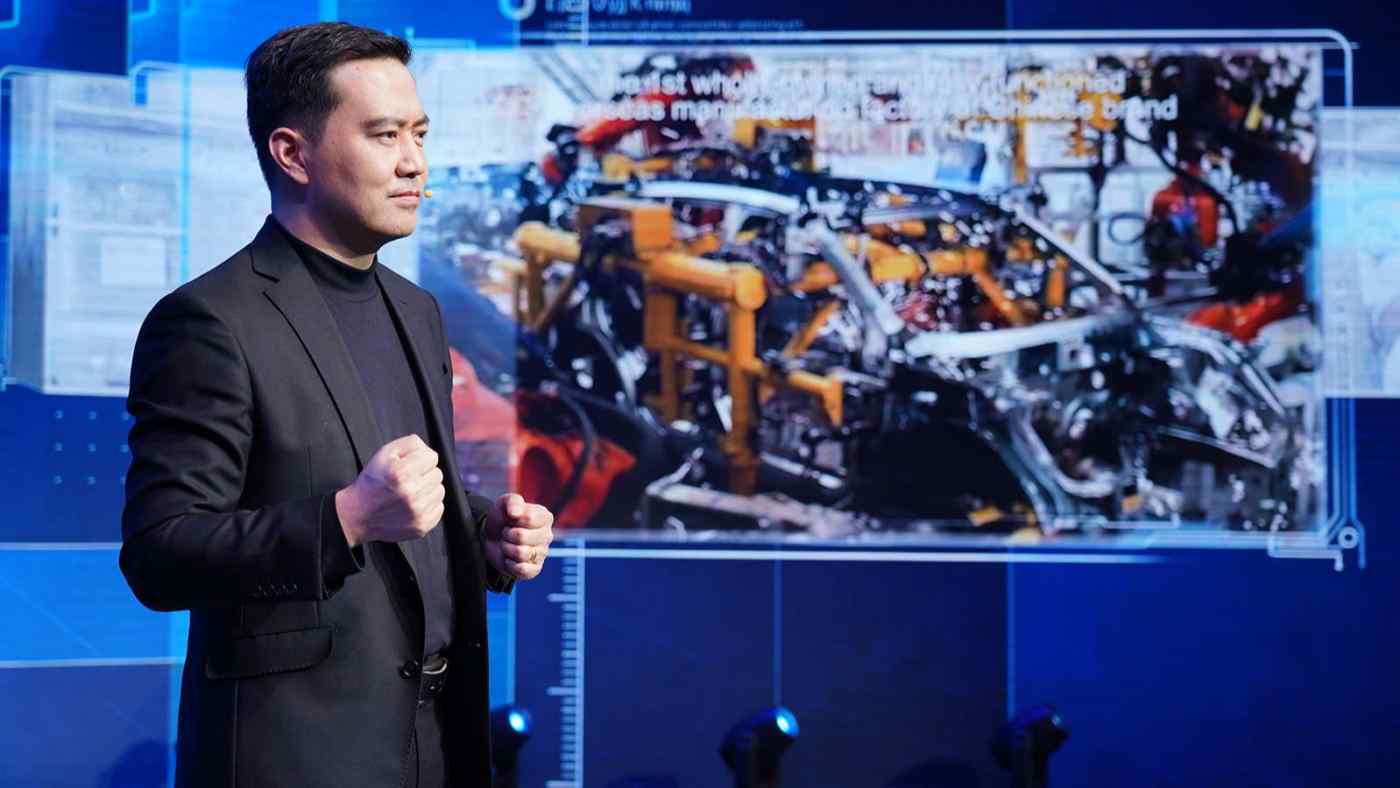 BANGKOK -- Chinese automaker Great Wall Motor will open a factory in Thailand next week after turning a plant acquired last year from General Motors into a regional base with production lines powered by artificial intelligence.

The facility will mark the company's first smart plant in Southeast Asia and strengthens its presence in the region, Great Wall said Tuesday.

The automaker has not disclosed the upgrade costs, but it has announced plans to invest 22.6 billion baht ($726 million) in Thailand, a market long dominated by Japanese automakers.

An opening ceremony for the Rayong Province plant is slated for June 9.

The factory, with an annual capacity of 80,000 vehicles, will initially build hybrids, adding electric vehicles down the road. 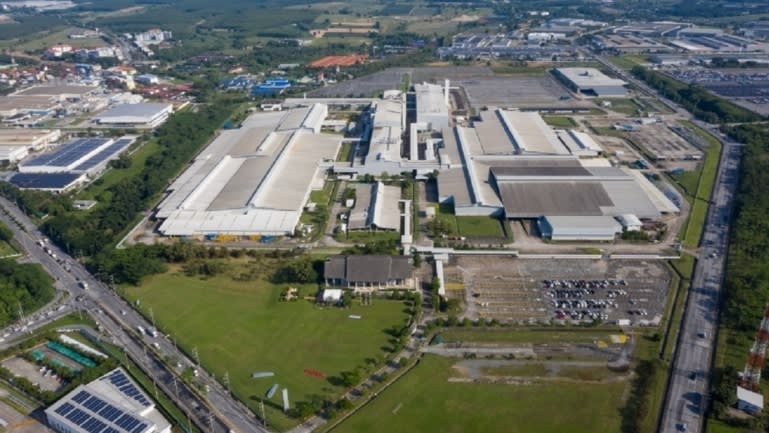 An opening ceremony for the Rayong providence plant is slated for June 9. (Photo courtesy of Great Wall Motor)

About 60% of vehicles assembled there will be sold in Thailand -- one of Southeast Asia's largest auto markets as well as the region's top auto producer -- with the rest exported elsewhere in the region as well as to Australia.

GM sold the Rayong factory after announcing last year it would exit the Thai market.

Great Wall said in March that it would set up 17 showrooms in Thailand, with plans to increase the tally to 30 locations as early as this year in a bid to crack the market roughly 90% dominated by Japanese brands.

Besides China, Great Wall has production bases in Malaysia and Ecuador. It positions Thailand as the production and sales hub of electric vehicles in Southeast Asia. The Rayong plant is the automaker's first Thai factory.

Elsewhere in Asia, Great Wall Motor said in January 2020 it would acquire a GM factory in India, making a full-fledged entry into that country.