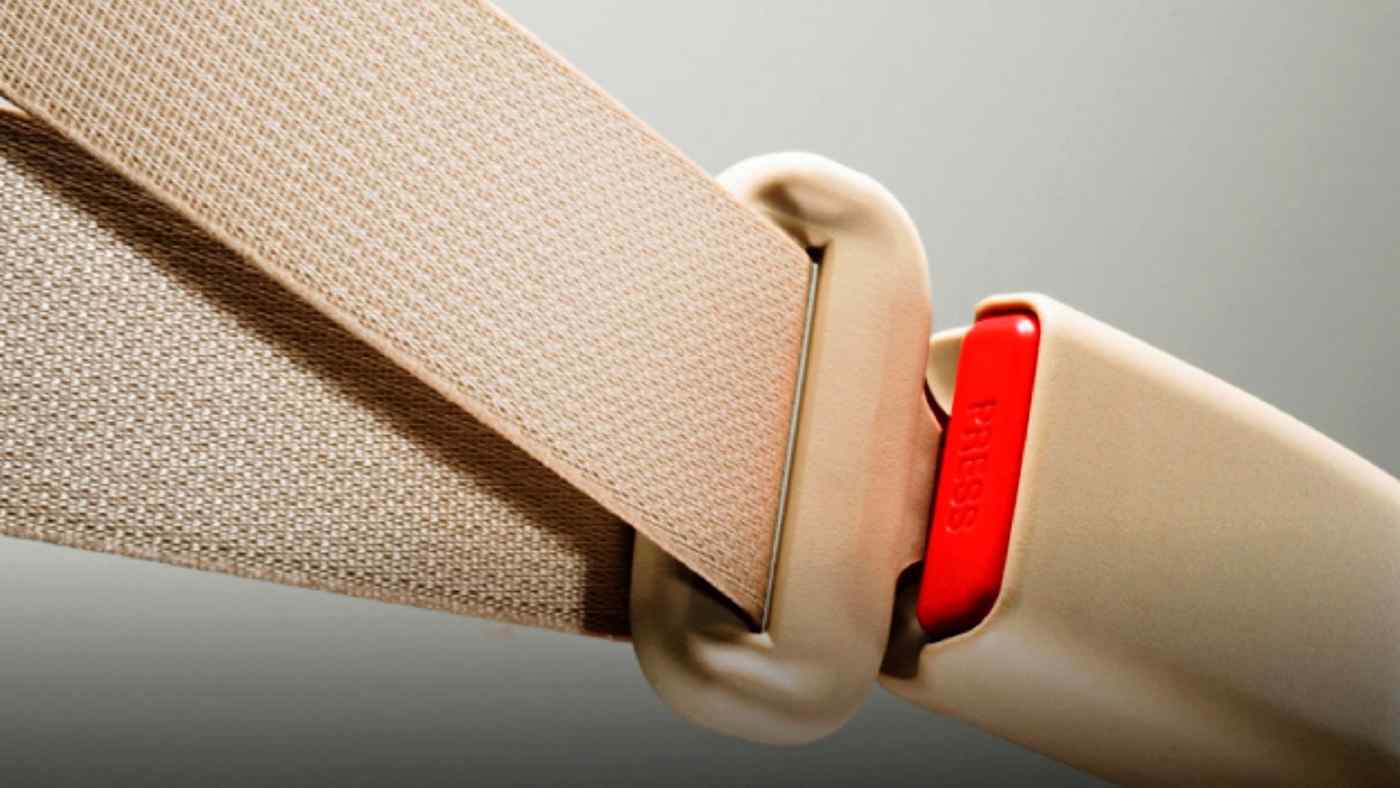 Joyson Safety Systems Japan altered data on some belts produced at its plant in Hikone, west of Nagoya, after they failed to reach legally mandated strength standards. The seat belts were then shipped to clients, sources said.

The allegations are the latest scandal to emerge from the former Takata, which filed for bankruptcy in 2017. Unlike its deadly defective air bag inflators, the company's seat belt operations were not thought to have problems.

Data on millions of belts could have been falsified. Japan's Ministry of Land, Infrastructure, Transport and Tourism has informed automakers and asked them to prepare for recalls, according to the sources.

Joyson Safety Systems supplies seat belts to automakers around the world. It has a roughly 40% market share in Japan, making it the largest supplier in the country, and is thought to hold just under 30% of the global market. Because seat belts directly impact passenger safety, the latest scandal could force automakers to conduct large-scale recalls.

The seat belt data tampering was uncovered this past spring after a whistleblower report. At the transport ministry's instruction, Joyson Safety Systems Japan launched an internal investigation on the Hikone plant. The company has yet to submit a detailed investigation report as required by the ministry.