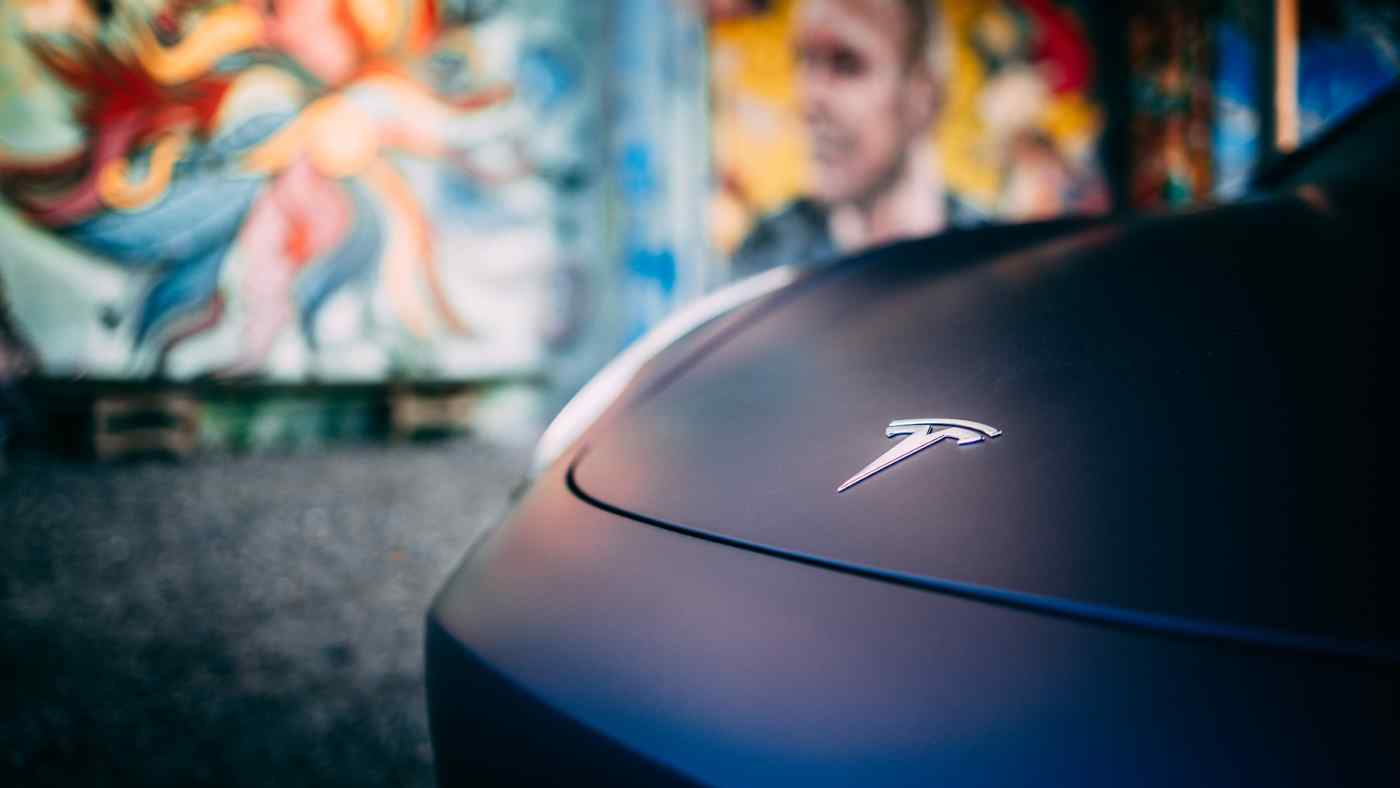 SEOUL -- LG Chem's shift to automotive batteries has moved into high gear, snagging deals with Tesla and other top automakers while ramping up capital spending in a rush to cement its lead in a rapidly growing market.