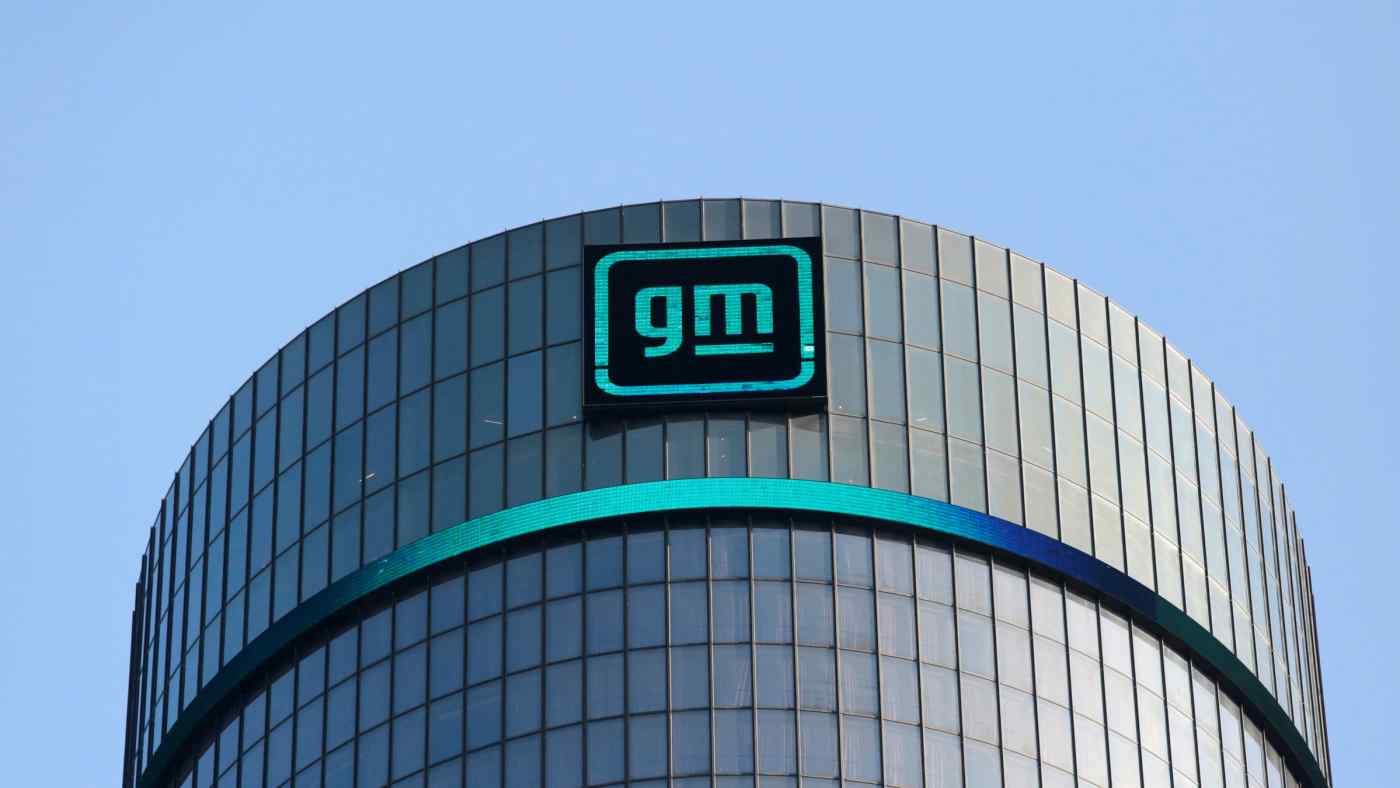 The companies joint venture Ultium Cells LLC in August said it was considering a site in New Carlisle, Indiana, for a fourth U.S. battery plant expected to cost around $2.5 billion.

"We've been very clear that our plan includes investing in a fourth U.S. cell plant, but we're not going to comment on speculation," GM said in a statement Friday.

LG Energy did not immediately comment. The decision was reported earlier by the Wall Street Journal.

GM could still proceed with plans to build a new plant in Indiana with a new partner, the sources said.

GM and LG Energy are building a $2.6 billion plant in Michigan, set to open in 2024. In December, Ultium said it would boost its investment in a $2.3 billion Tennessee plant that is set to open later this year by another $275 million.

GM said Friday it is rapidly investing to ramp up cell production with LG Energy and added the plants in Tennessee and Michigan are on track to open in 2023 and 2024, respectively.

Last month, the U.S. Energy Department finalized a $2.5 billion low-cost loan to Ultium to help pay for the three factories.

President Joe Biden has set a goal for 50% of U.S. auto production by 2030 to be electric or plug-in electric hybrid vehicles. GM plans to stop selling gasoline-powered vehicles by 2035 but is still investing in internal combustion production.