Over 300 jobs trimmed as sales sink despite expanding market 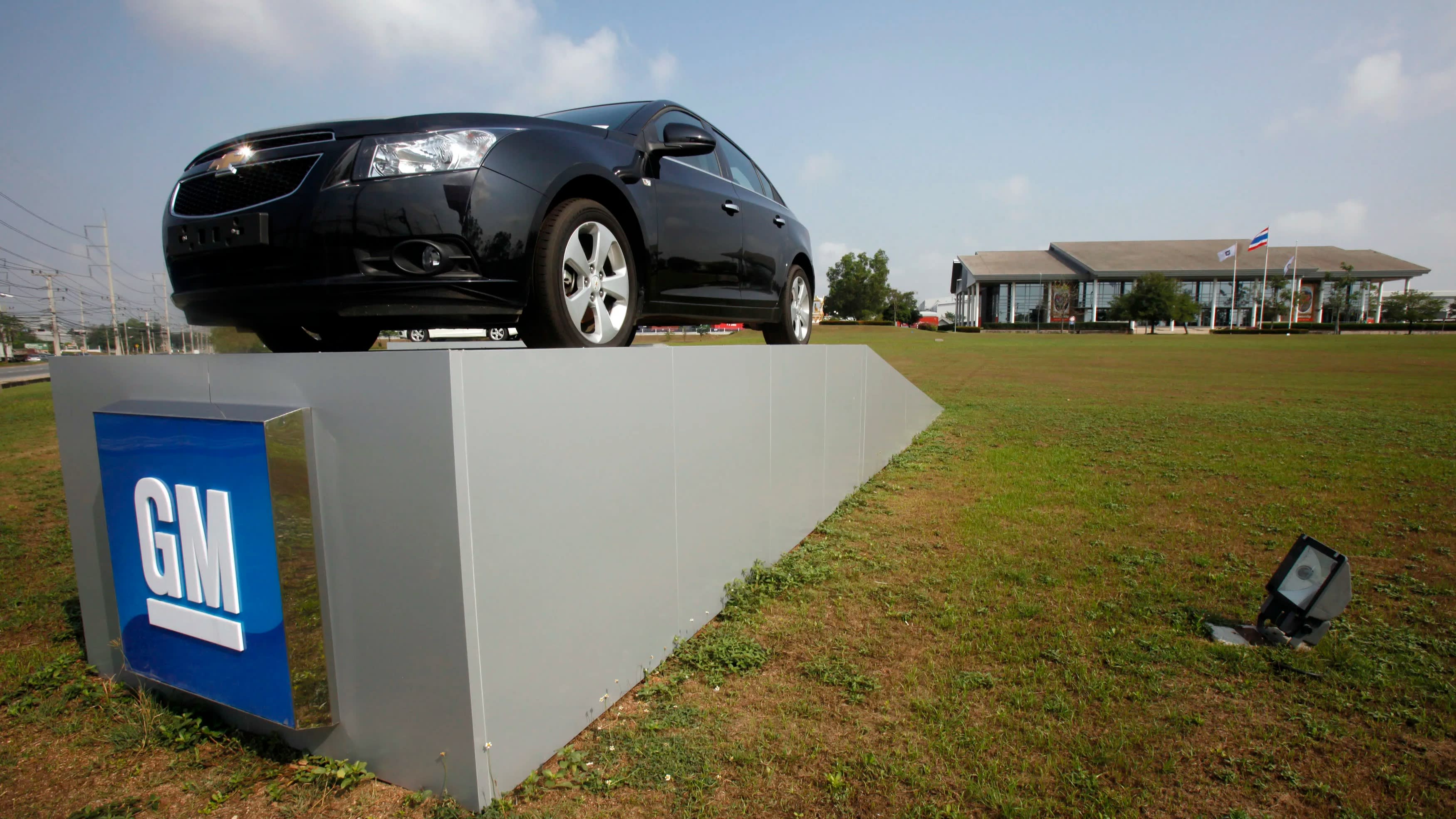 General Motors will lay off more than 300 employees at plants like this one in Thailand's Rayong Province.   © Reuters
YOHEI MURAMATSU, Nikkei staff writerAugust 31, 2019 00:10 JST | Thailand
CopyCopied

BANGKOK -- General Motors has eliminated over 300 jobs at plants in Thailand, reducing its labor force there by 15% as it struggles to break through in a market dominated by Japanese rivals.

The U.S. automaker notified workers at the plants in the eastern province of Rayong in the days through Thursday. The layoffs affect both regular and contract employees. GM had employed roughly 1,900 people in Thailand.

GM's organizational reforms begun in 2017 have failed to reverse its earnings declines, the automaker said in a notice. These job cuts are part of efforts to further shrink the manufacturing structure and curb labor costs.

In Thailand, GM produces Chevrolet pickups and sport utility vehicles. But sales declined 11% on the year in the January-July period to just 9,221 units, equating to a 1.5% market share.

The automaker's slump contrasts sharply with the nationwide trend, as new-vehicle sales in Thailand climbed 6% during the same period.

Japanese carmakers command 87% of the market, with Toyota Motor and Isuzu Motors especially strong. U.S. and European automakers have failed to gain traction in Thailand. Ford Motor, the top player in this contingent, ekes out only a 5% share.