GM's new Mexican union a win for U.S., a shocker for Asian carmakers 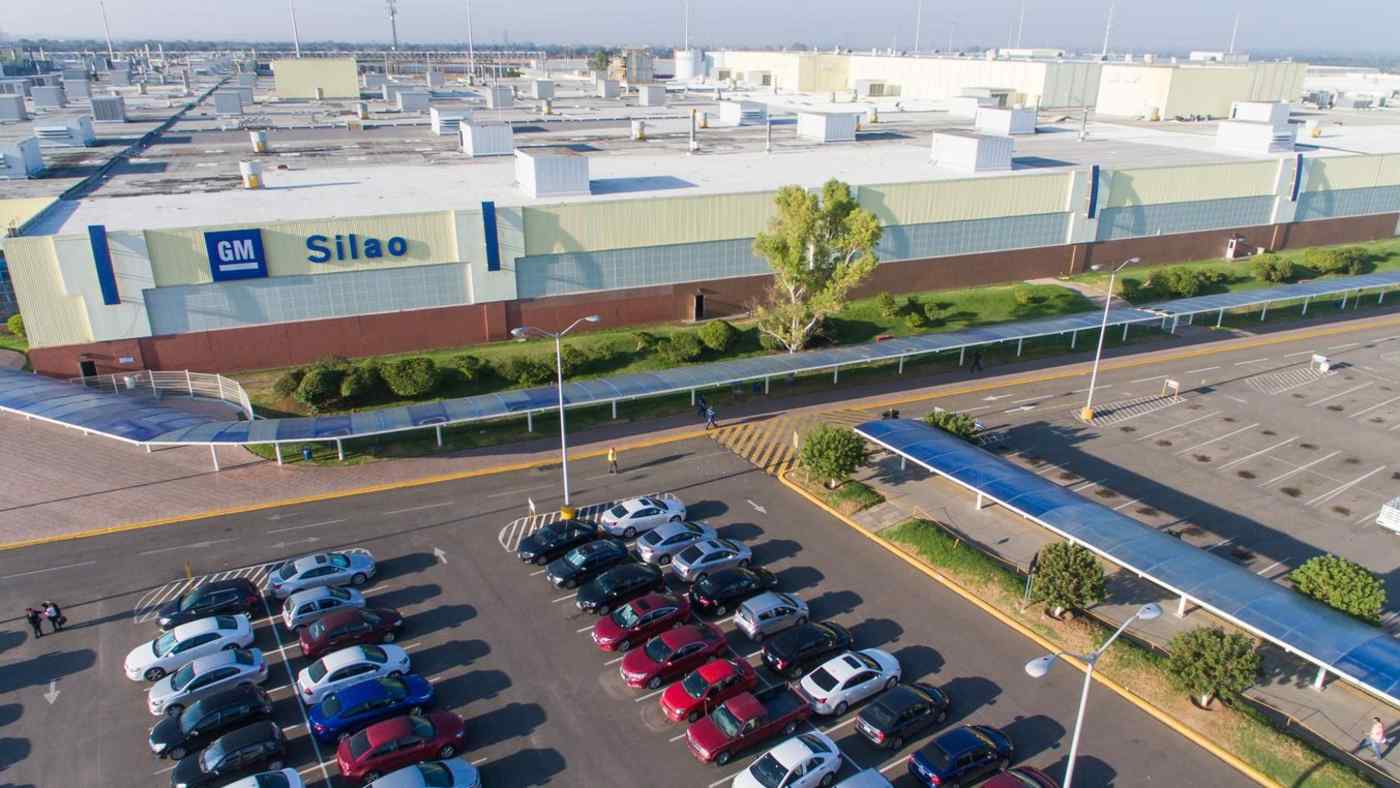 MEXICO CITY/NEW YORK -- Workers at a General Motors factory in central Mexico have voted to tap an independent labor union to represent them, replacing a long-serving union seen as too cozy with management.

U.S. Trade Representative Katherine Tai hailed the move as "a victory for workers" and touted the protections afforded by the United States-Mexico-Canada Agreement signed during the Trump administration. The USMCA, which replaced the North American Free Trade Agreement, sought to level the playing field between American and Mexican workers by improving the collective bargaining capabilities of unions.