Geely in talks to pump cash into Aston Martin: FT

Chinese carmaker owns Volvo and Lotus and has stake in Daimler 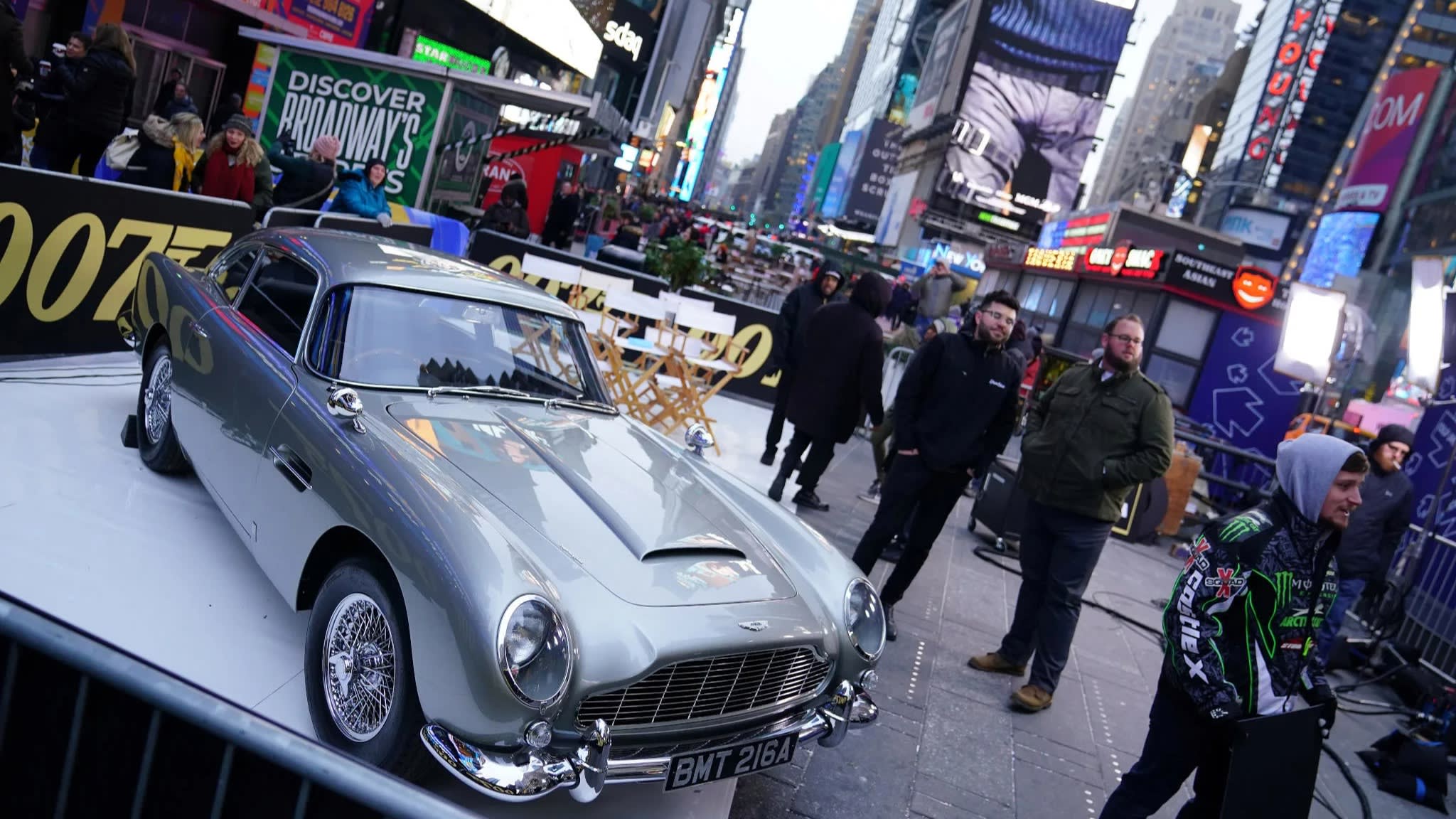 The Chinese company is conducting due diligence as it looks at taking a stake in the UK group, which is in need of fresh finances, said four people familiar with the discussions. The talks may lead to a technology partnership rather than a full investment, one of the people said.

Germany's Daimler, in which Geely owns 10%, already sells some technology and engines to Aston.

Geely, which owns Britain's Lotus and Sweden's Volvo as well as a stake in Daimler, is one of several groups in discussions about investing in the business.

Aston is trying to raise more money in the wake of an 80% drop in its share price since becoming a public company in 2018 and lower-than-expected profit levels. Its share price rose 15% on Friday after the FT broke news of the talks.

In an unexpected profits warning this week, Aston said it "remains in discussions with potential strategic investors, which may or may not involve an equity investment into the company".

It also said it plans to draw down $100 million of high-interest debt, in addition to the $150 million of debt it raised in September.

Aston's talks over raising fresh equity were first reported by the Financial Times in December, and later confirmed by the company.

There are several suitors in the frame, according to three people.

Lawrence Stroll, the Formula 1 billionaire, is closest to making an investment of about 200 million pounds ($261 million) that would lead to an equity issue, which would give him control of 19.9% of the company, according to several people.

He may then increase his stake by buying from Aston's existing major shareholders, or in the open market, according to one person close to him.

It is unclear whether Geely will pursue an Aston investment if Mr. Stroll makes an investment first.

Both parties have links to Daimler, the German owner of Mercedes-Benz that holds 5% of Aston and has the power to block any fresh investments in the company from another carmaker. Daimler also has a deal to sell engines and technology to Aston.

Mr. Stroll uses Mercedes engines in his Formula 1 racing team, Racing Point. While Aston Martin has an F1 partnership with Red Bull, the contract comes up for renewal at the end of the 2020 season. If not renewed, it opens the door for a motorsport collaboration with Racing Point.

Geely has a closer link with Daimler, entering into several partnerships with the group, including launching joint ride-hailing services in China.

Aston is hoping to base its recovery on the DBX, a sport utility vehicle that will be built at a new facility in Saint Athan, Wales. The SUV, which has already generated 1,800 orders, will go into production in the second quarter of this year.

Aston declined to comment beyond the statement issued earlier this week.