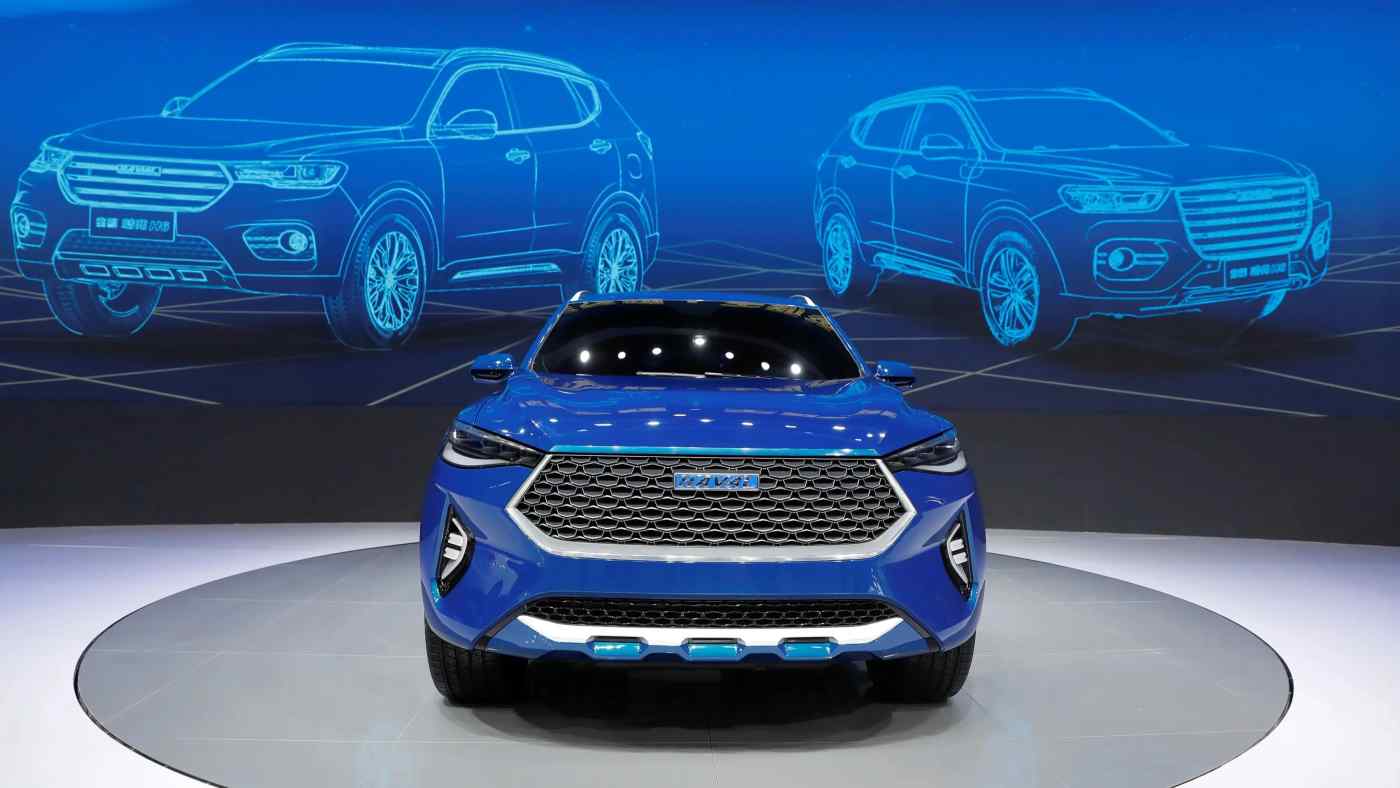 BEIJING -- China's Great Wall Motor will acquire an automobile factory in India from General Motors, the automaker announced Friday, making a full-fledged entry into the country as it seeks growth drivers outside its shrinking home market.

The plant in the western state of Maharashtra produces vehicles for export by GM, which ended Indian sales in 2017. The value of the transaction was not disclosed in Friday's announcement, but media reports put the purchase price at up to $300 million. The deal is to close in the latter half of this year.