Hitachi to build EV parts plants in US, China and Japan by 2022 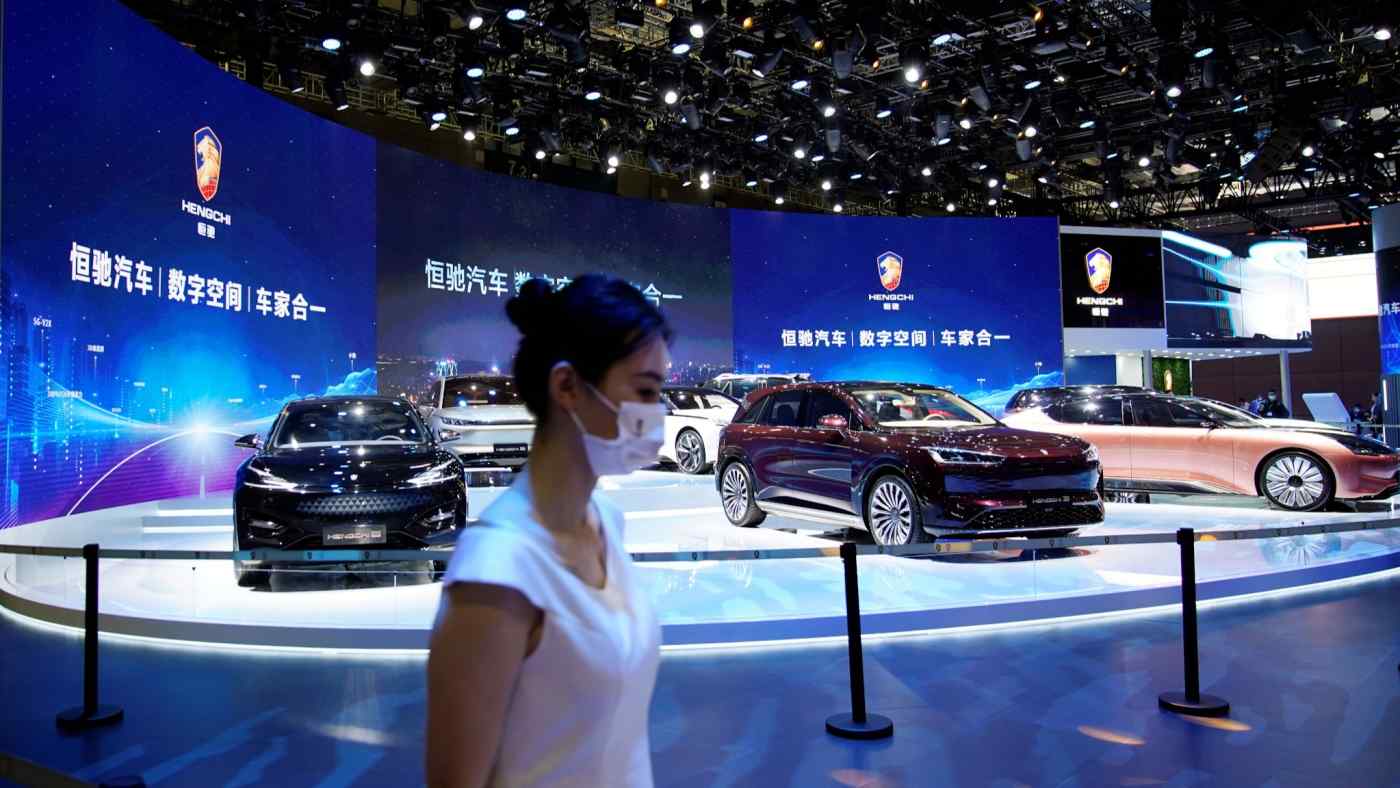 TOKYO -- Hitachi will build new electric vehicle components factories in Japan, the U.S. and China by the end of next year in a bid to expand capacity about sixfold and strengthen its position as a top supplier of key parts.

An EV motor factory will be located in the U.S. state of Kentucky while inverter plants will be built in Japan's Miyagi Prefecture and in Guangdong Province in China. The facilities will raise Hitachi's annual production capacity from under a million units each for motors and inverters to a few million units apiece. The added capacity will include components for hybrid vehicles.

The news comes as companies across the automotive industry announce major investments in batteries and other EV components. Hitachi is escalating its investments as well to adapt to the global shift to EVs.

Hitachi engages in automotive parts mostly through the subsidiary Hitachi Astemo. The Japanese technology group is responsible for about 10% of the world's EV motors -- the most in the world. Its share of inverters also stands at around 10%, which puts Hitachi in third place globally.

The company is directing 300 billion yen ($2.7 billion) to EV parts over the short term, covering research and development as well as capital expenditures. Most of that funding will be applied to building new plants, with an aim to expand supplies to U.S. and Chinese automakers. 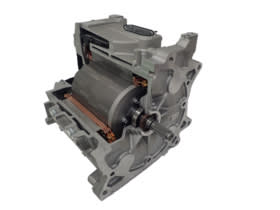 Hitachi's push coincides with the Chinese government's promotion of "new energy vehicles," a category that includes EVs. The market is due to expand to about 5 million new energy vehicles in 2025, or more than triple the roughly 1.4 million in 2020.

It has been a fast start for Hitachi Astemo, which launched at the beginning of the year as an integration of Hitachi's automotive business and three Honda Motor-affiliated parts makers. About 40% of its sales will go to Honda and about 10% to the Nissan Motor-Renault alliance.