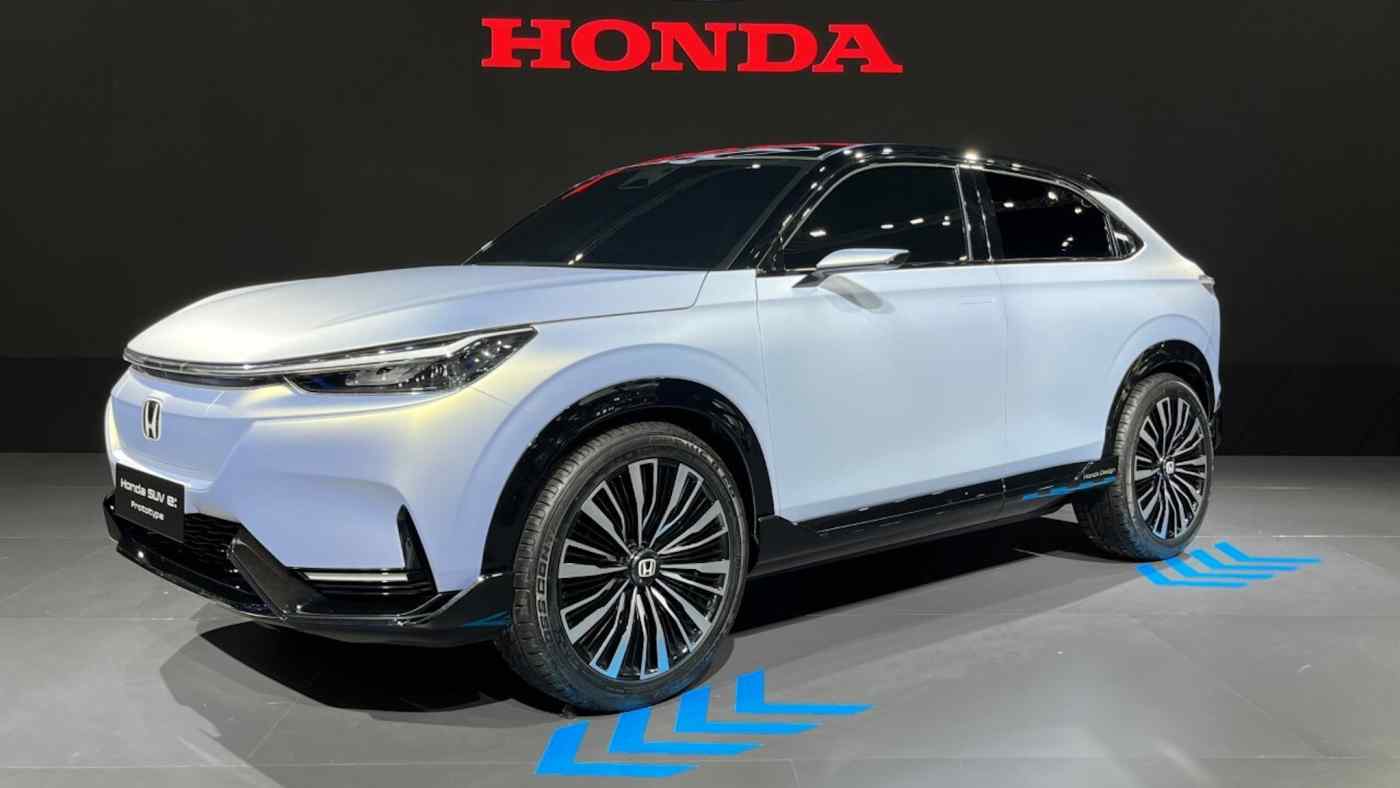 BANGKOK/JAKARTA -- Honda Motor and Toyota Motor are making their long-awaited moves in the electric vehicle markets of Thailand and Indonesia, where other Asian rivals have quickly established EV oligopolies in the absence of Japanese competition.

Honda showcased its concept vehicle, dubbed "SUV e:Prototype," at the Thailand International Motor Expo, which opened Wednesday in the Bangkok area. The automaker plans mass production next year, which would make it the first major Japanese company to assemble EVs in Thailand.